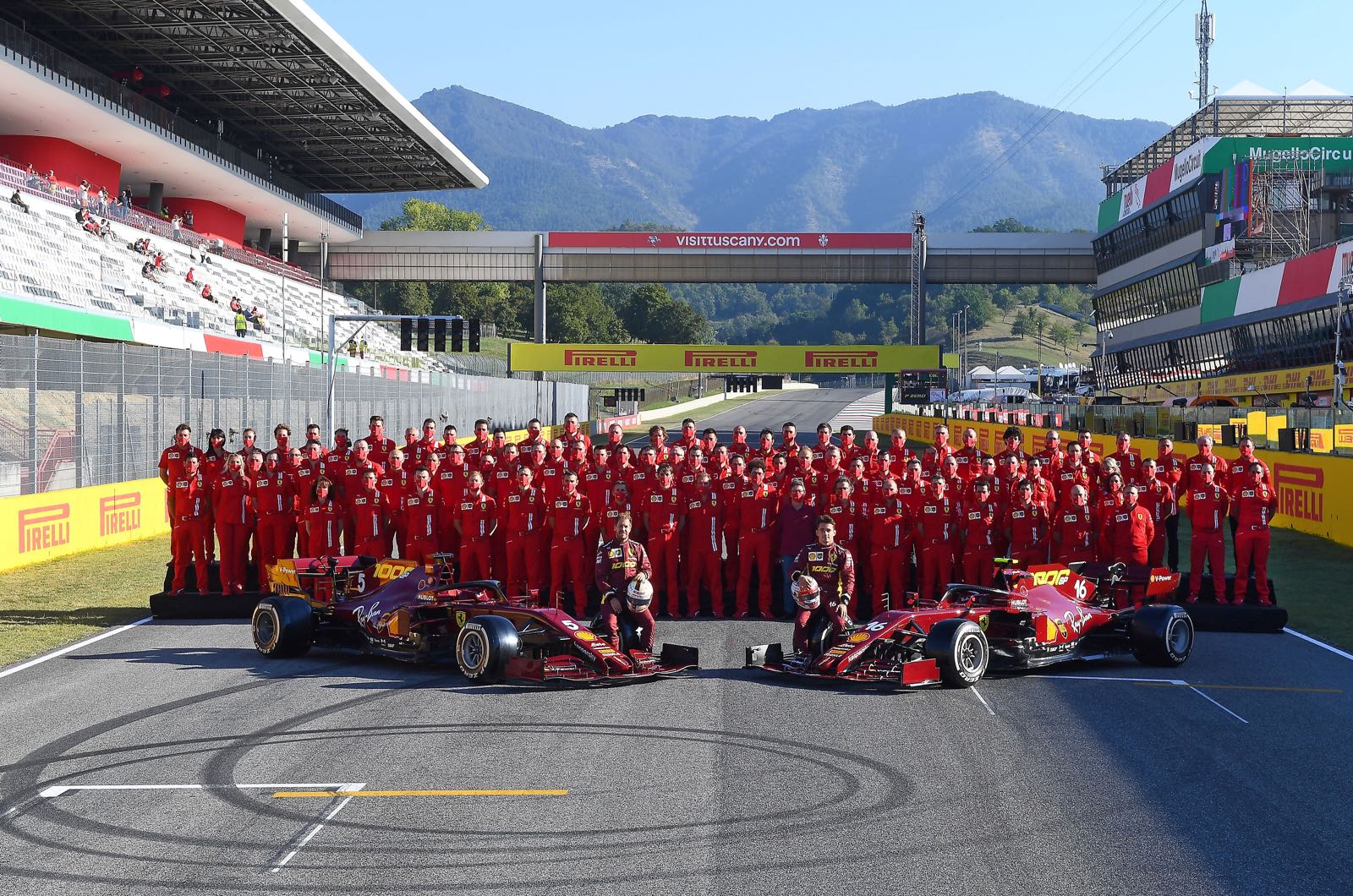 Mattia Binotto says Ferrari is yet to get its head around a fundamental problem with the woefully uncompetitive 2020 car.

So far in 2020, the narrative has been that Ferrari's struggles are mainly because of the 2019 engine legality saga, which has obviously left the famous team underpowered.

But the drivers insist that they are not sure what else is wrong with the car.

"We aren't fast enough. Why? It's a good question," said Sebastian Vettel after the race at Ferrari-owned Mugello. "There's more than one reason."

Indeed, Charles Leclerc had better single-lap pace at Mugello and was even running third early on Sunday's race. He finished just eighth.

"We need to understand what's wrong with this car," he said afterwards.

Even their boss, team principal Binotto, admits that the extent to Ferrari's problems are not yet clear.

"At the moment there is no explanation," he said. "It is clear we had a degradation of the tyres and I think this is because of the profound difficulty with our project that is not difficult to get out of."

Binotto told Sky Italia that even car upgrades at the next race in Russia will not be enough to make an impact.

"We will have some small updates in the next race but it does not make a difference," he said.

"We are also working hard at home to correct the basic project, especially for the car for next year.

"Our opponents are in a different situation to us as they have been bringing upgrades since the beginning of the season. Our problem is the basis of our project and we need more time than just small developments," Binotto added.