2026 cars will be shorter and lighter says Tombazis

2026 cars will be shorter and lighter says Tombazis 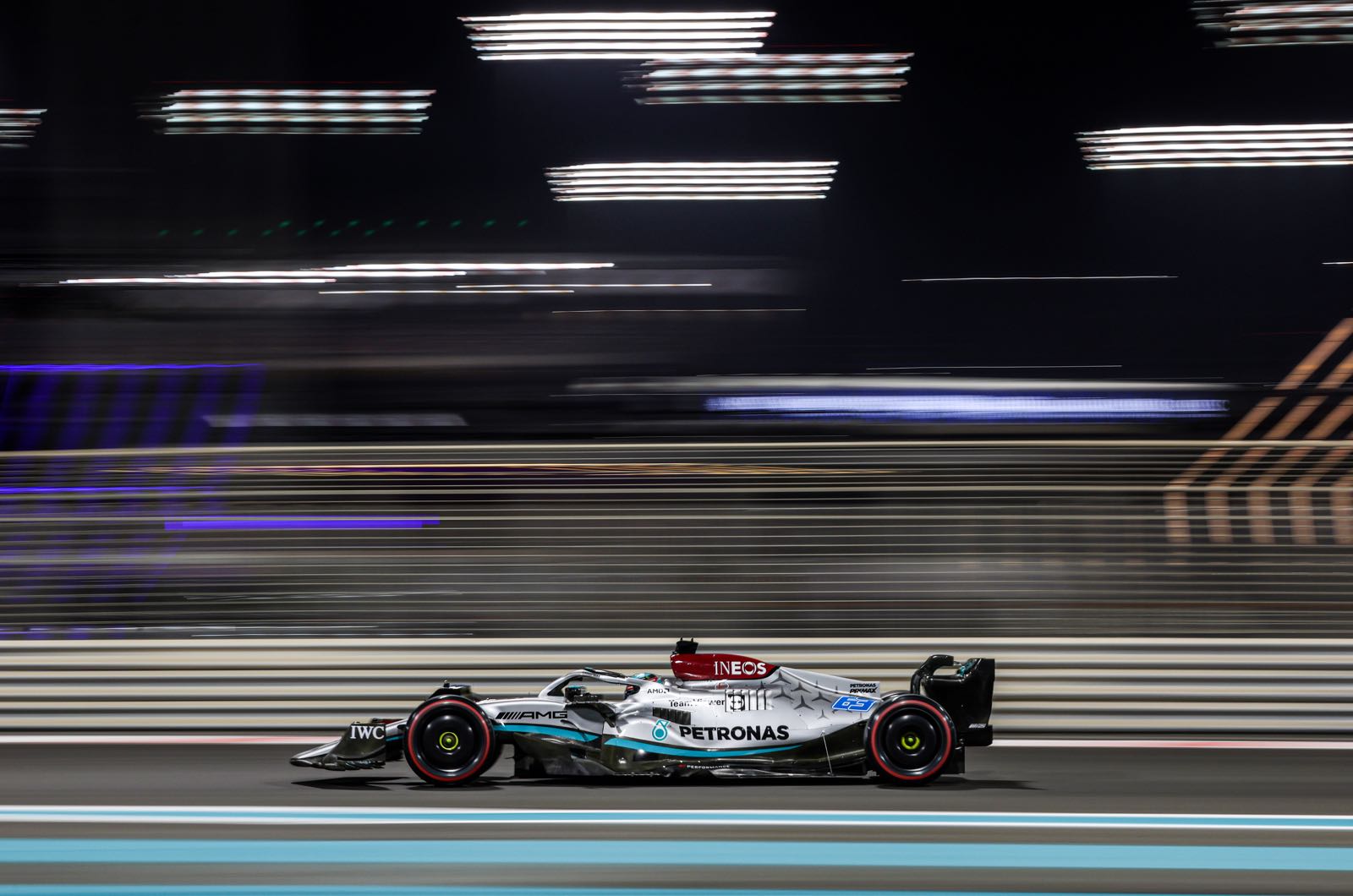 Formula One cars “will be shorter and lighter” from the start of 2026, the FIA’s Technical Director Nikolas Tombazis said at the end of the season, in Abu Dhabi.

That will come from the changes that will be made to the Technical Regulations and will go in line with what the drivers having been asking for, Lewis Hamilton, for one, saying that, “these cars are so heavy and cumbersome that in the low-speed corners we’re really much slower than before.”

The seven-times World Champion admitted that, “if you’re just looking at the lap times you don’t see that, because our laps times are similar to the ones we achieved in 2020 and 2021, but that’s because the engines keep getting more powerful and, of course, the new regulations brought back ground effect downforce, so we’re going way faster through the faster corners, but in the slow bits these cars are no fun at all to drive.”

Admitting those concerns have been in the FIA’s technical department’s mind, Tombazis explained that, “it is realistic to make the cars a bit lighter, but not a massive amount.” The reason for that, the Greek engineer explained is that, “we have to consider that the difference in weight since 2000, is about 200kg, which is a massive number. And out of those 200kg, about one hundred comes from the Power Unit. from the electrical parts, batteries, turbos and so on. That accounts for half of this big weight increase.”

Asked if it would be possible to dispense the current very complex Power Units, Tombazis explained that’s not an option for the FIA: “It it is necessary to keep Formula One relevant to the directions of society. While a petrolhead would like a V10 and end of story, we know we have to go in the direction we’ve gone and there’s no turning back. So, that counts for about half of the weight increase.”

As for the remaining extra one hundred kilos Formula One cars have gained in the last two decades, Tombazis reminded us that, “about 50kg-odd are for safety. That goes for the Halos, the much stronger chassis to withstand bigger impacts, bigger protections and so on and so forth. So again, nobody would want to compromise that.Then there’s where the opportunity is, and there’s about 15-20kg because of more complex systems on the cars and there’s about 30-35kg on car dimensions. That’s because currently cars are much longer and wider, with bigger tyres and so on, than 20 years ago.”

"And we believe in the car dimensions there lies an opportunity. We would want 2026 cars to be quite a lot shorter and probably maybe a bit narrower as well and all of that is going to contain the weight increase. On the other side, there is a battery increase because we are going more electrical which is adding a bit of weight.”

"So the net effect I hope is going to be a bit lighter, but not a massive amount”, the Greek engineer concluded.