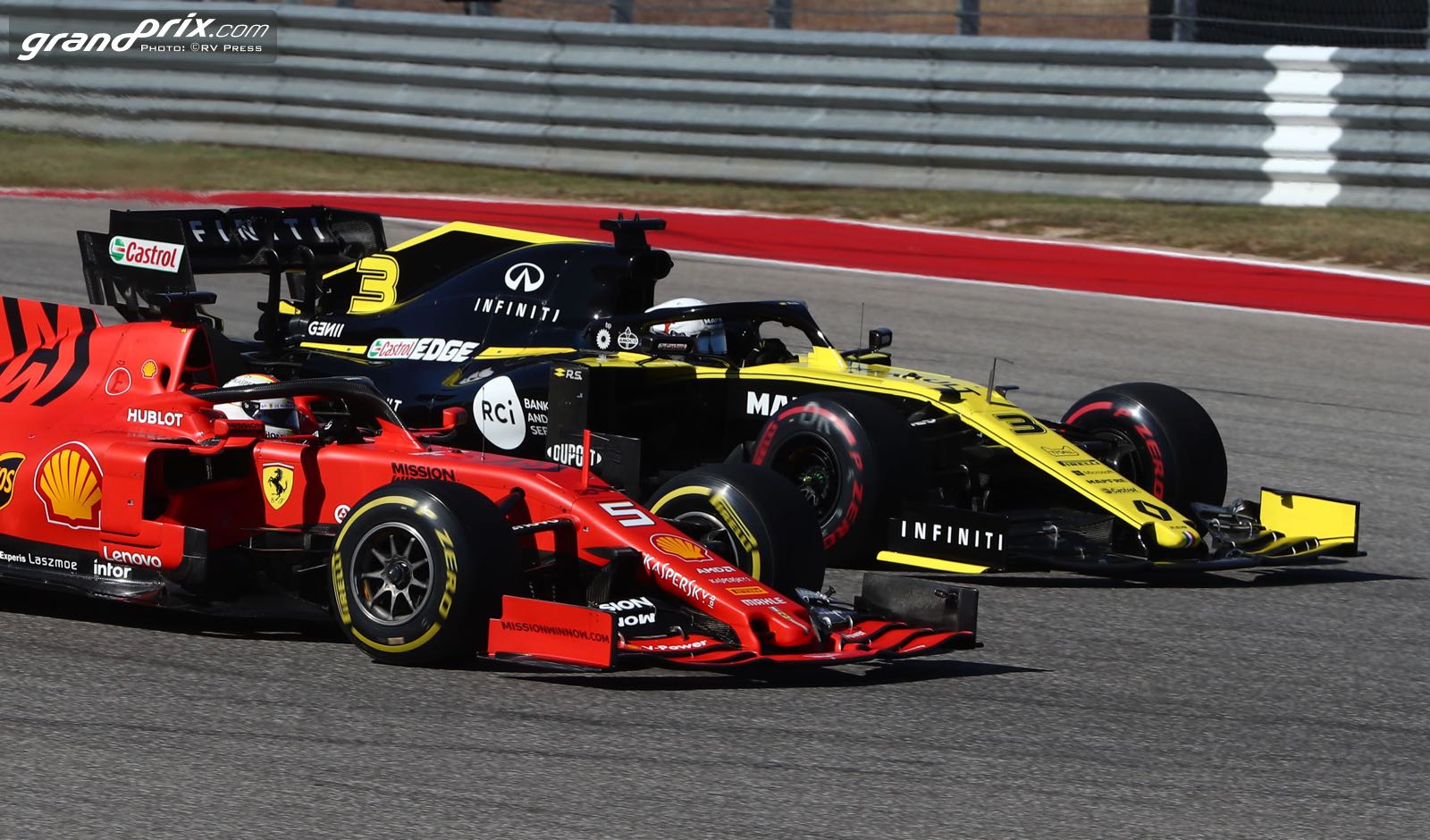 Renault looks set to stay in Formula 1 "in the long term", according to team boss Cyril Abiteboul.

Rumours of an exit ramped up in 2019 as the works team's car struggled, Renault CEO Carlos Ghosn was brought down by a scandal, and interim replacement Clotilde Delbos said a departure from F1 at the end of 2020 is "on the table".

However, new Renault CEO Luca de Meo - formerly at VW - took over in late January, and the Italian is said to be fond of Renault's racing programs.

Not just that, Renault has developed its strategy around the incoming budget cap, and is confident that with more sensible spending, it can finally take on the top teams from 2021 and beyond.

"I have every reason to believe that we will stay in Formula 1 in the long term," team boss Cyril Abiteboul told Auto Bild.

"I assume that we will sign the new (Concorde Agreement) contract as soon as possible with significant improvements in our conditions."