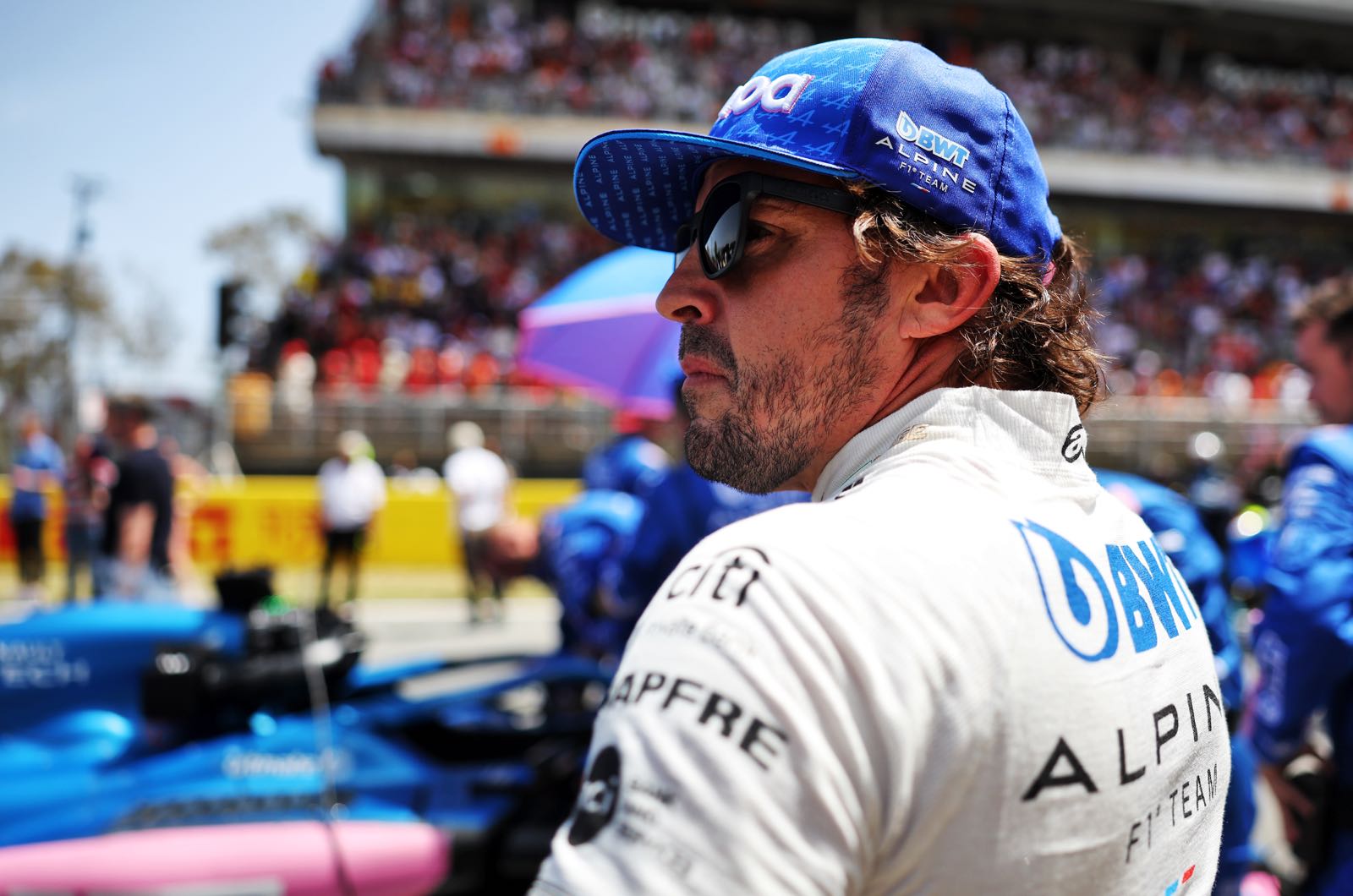 Fernando Alonso is a "rottweiler" who will survive and thrive at Aston Martin.

That is the view of Flavio Briatore, who has been intimately wrapped up with the management of the 41-year-old's entire and long Formula 1 career.

Alonso's latest move is from Alpine to Aston Martin for 2023 and 2024, where he will be joined next year by his familiar and regular sidekick Pedro de la Rosa who has signed up for an ambassadorial role.

"Fernando always bets on the best option available and at the moment, without a doubt, it is Aston Martin," former McLaren and Ferrari test driver de la Rosa told AS newspaper.

"It's not about the performance we see today but what Fernando sees and what those of us in the team see are the aspirations they have - the changes, the tools, the new wind tunnel, new simulator, new factory.

"It's all very hopeful and that's why Fernando is here. It is the future.

"But we don't know how long it will take for it to bear fruit," the Spaniard admitted. "This is not a football team where you sign four stars and you're half-way there."

And although many of Alonso's previous F1 tenures at McLaren, Ferrari and now Alpine ended with varying degrees of acrimony, Flavio Briatore is sure Aston Martin is the right move.

"Fernando is a rottweiler and a rottweiler goes to Aston Martin without problems," the Italian told the DAZN broadcaster.

"He will have a great season - two seasons."

As for Formula 1 more generally, Briatore is sure the sport is currently on the right track.

"From a media point of view it is very strong and the public always buys out all the tickets. It's a super success."