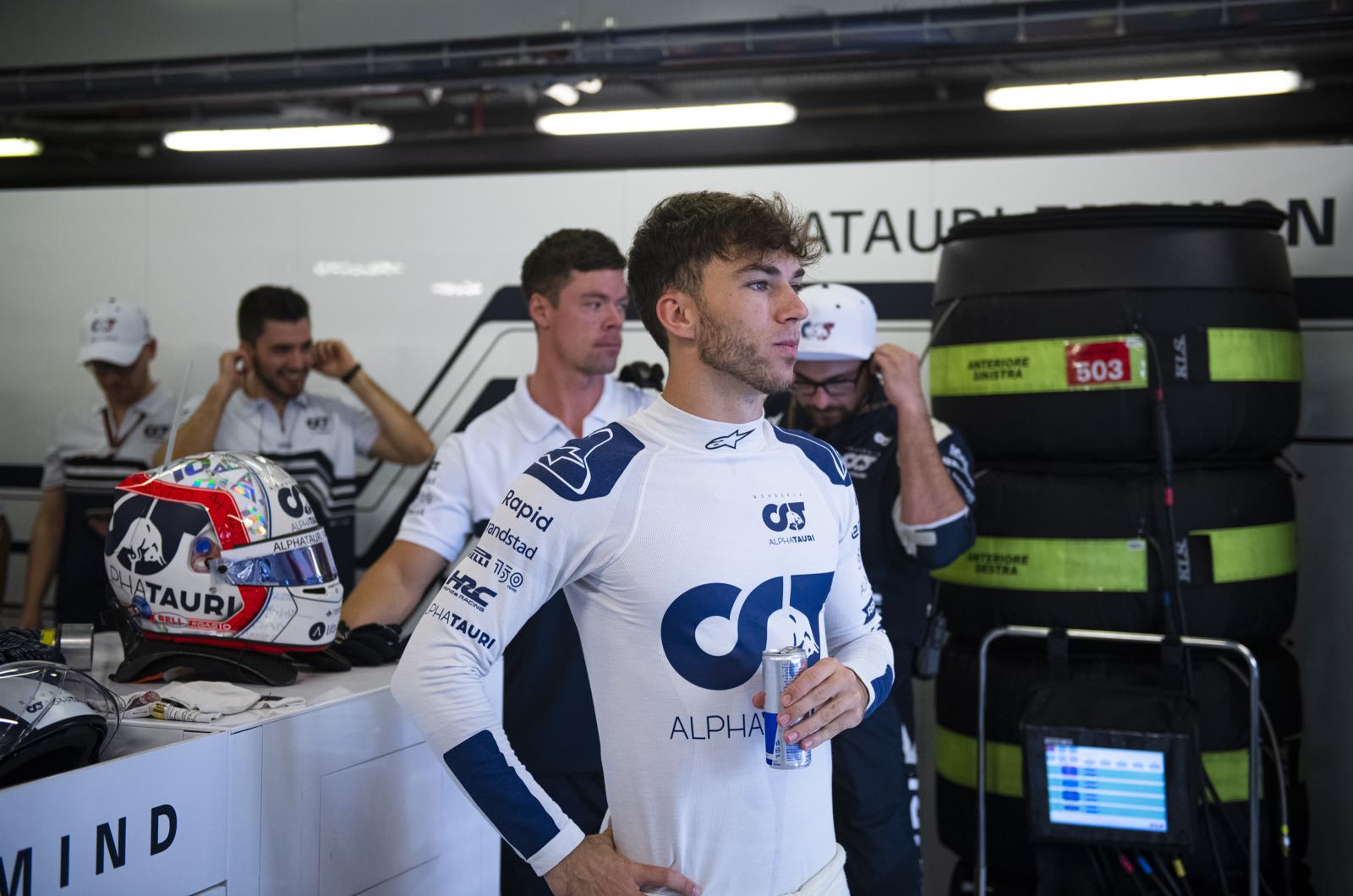 Pierre Gasly admits moving from Alpha Tauri to Renault-owned Alpine in 2023 was his best opportunity to move up the Formula 1 grid.

Red Bull had already taken up its 2023 option on the Frenchman when talks with Alpine kicked off last August.

"I was on holiday in Greece because I needed a break. The season wasn't going to my liking," he told Auto Motor und Sport.

"There was contact with Alpine on the first day. I wanted to switch off but I knew Red Bull wanted to keep me and that the conversations with Helmut (Marko) would not be easy.

"But looking at the possibilities, there weren't any attractive cockpits left. Then when Alonso decided to leave and Piastri wanted to go to McLaren, I saw huge potential at Alpine.

"Whenever they brought new parts, they made progress."

For Alpine, it seems a dream scenario to have an all-French driver lineup for 2023 - with Esteban Ocon already secure in the other seat.

Former F1 driver Romain Grosjean, however, sees a risk for the Renault-owned outfit.

"It could go wrong," said the Frenchman.

"If each of the two drivers wants to be the French driver in the French team, things can go wrong.

"But it can also go really well. They weren't great friends, but they've matured and both know what it's like to win a race.

"Alpine just needs to keep an eye on them so the internal duel doesn't turn into an ego battle for the title of best French driver in the French team," Grosjean added.