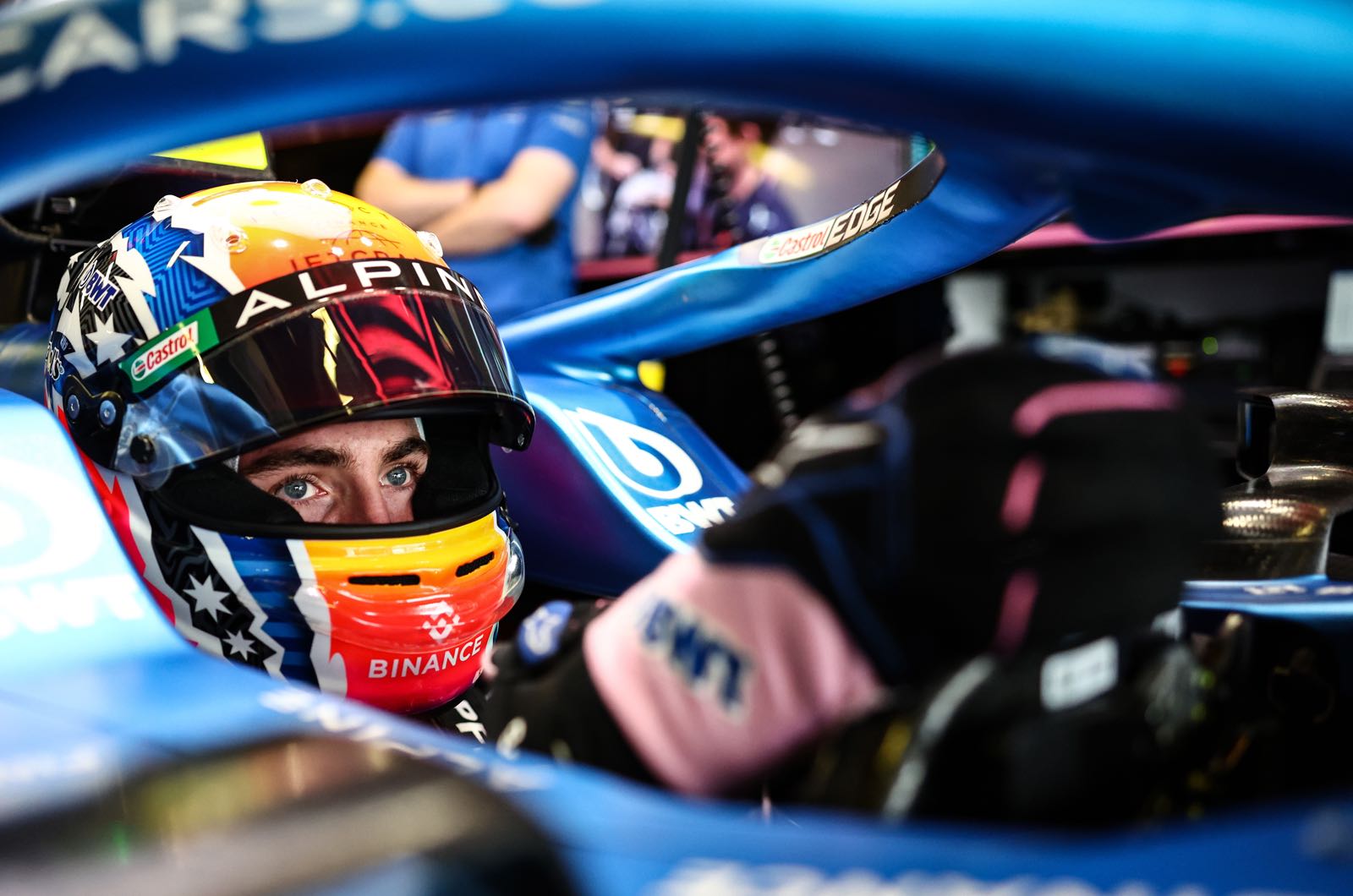 Alpine is not ready to name Jack Doohan as the Renault-owned team's official reserve driver in 2023.

Doohan finished sixth in his first full Formula 2 season in 2022, and will remain with the same Virtuosi team this year.

When asked about the vacant Alpine reserve seat, team boss Otmar Szafnauer answered: "I haven't thought about it yet.

"Jack will definitely have a role in the team but we haven't decided which one yet," he is quoted by France's Auto Hebdo.

"He is very professional for a young guy, he works hard and prepares very well. He drives with confidence. He has great potential."

However, Alpine also has Frenchman Victor Martins, the 21-year-old reigning champion of FIA Formula 3, on its roster.