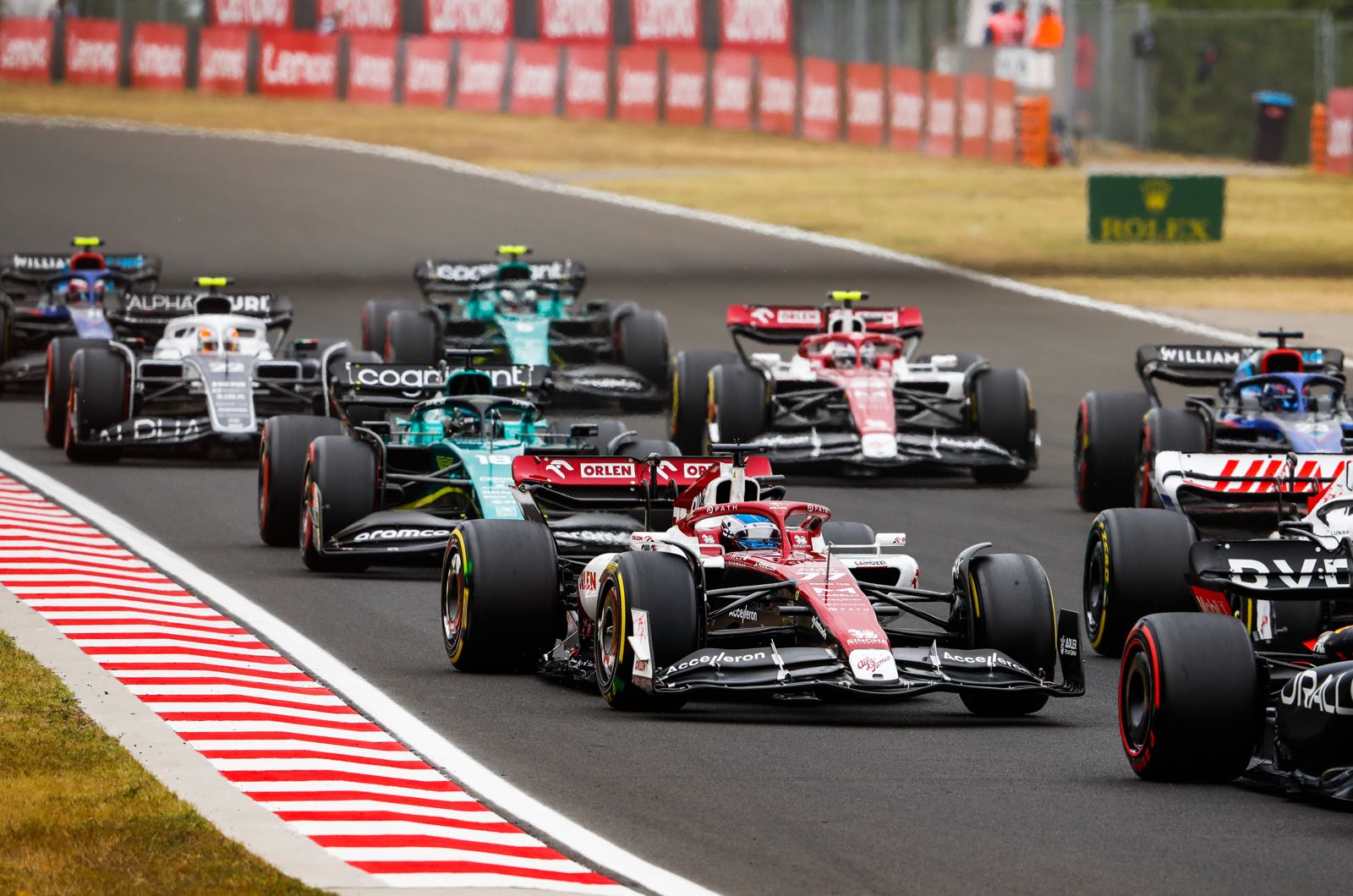 A deadline that will derail Andretti's plans to enter Formula 1 is fast approaching.

Former McLaren driver Michael Andretti is pushing hard to get the green light for a new American entry in F1, but meeting severe resistance from some existing teams.

When asked about the status of the Formula 1 plans, Andretti Autosport's executive vice president Jean-Francois Thormann told Speed Week: "We are not waiting for the final version of the 2026 regulations.

"We want to start earlier. But for the 2024 plan, things are getting tight. Yes, the deadline is very close," said Thormann, who is also chief operating officer.

A secondary priority at present, therefore, is the driver lineup - with the leading candidate being top Indycar star Colton Herta.

"We'll see who fits best," said Thormann. "An American would be very good, but is not obligatory."

It is believed Renault is already lined up to be the power unit supplier, but Thormann insists: "We are basically talking to all possible partners."

As for a F1 factory, Andretti operates its Formula E operation out of the former Marussia facility in Banbury, UK, but Thormann said a better space would be necessary for F1.

"Our current Formula E base would not be sufficient for Formula 1," he admitted.

He denies that Michael Andretti, 59, has "unfinished business" in Formula 1 from his ill-fated McLaren adventure in 1993, insisting that F1 simply makes sense for the company.

"Indycar, Formula E, Formula 1 - that would be an interesting portfolio, wouldn't it?" said Thormann.