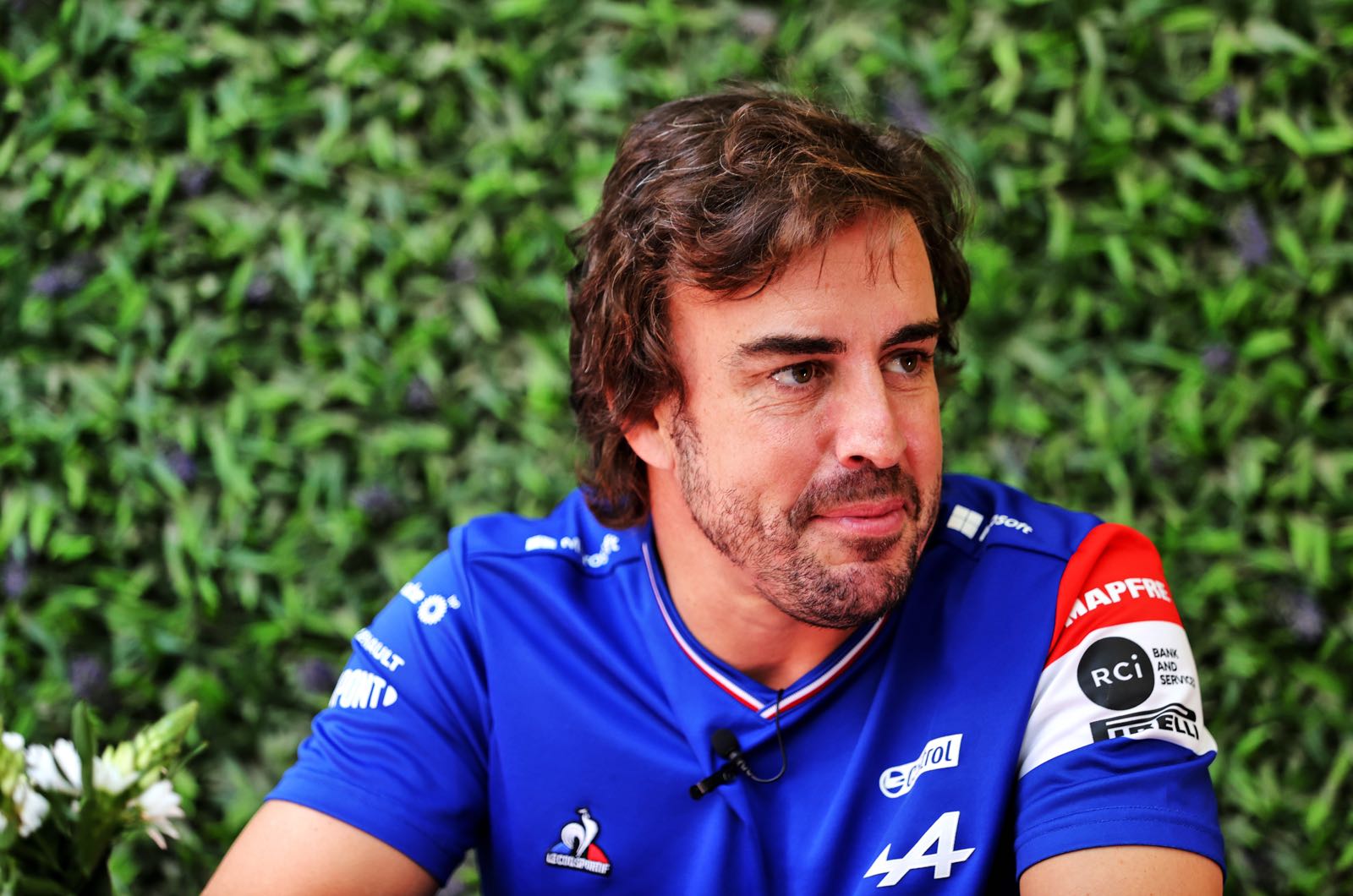 Aston Martin "needed a driver like Fernando Alonso" to push towards the front of the grid, according to fellow Spaniard and friend Pedro de la Rosa.

41-year-old Alonso's mission at Alpine became known as 'El Plan' - but he is now jumping ship to the Silverstone based F1 team.

"Fernando will not say it, but he has changed his plan because he considers this to be a better plan. It's a good change - I like it a lot and it's in the right direction.

However, some believe Alonso was simply annoyed by Renault-owned Alpine's reluctance to offer him more than a one-year contract extension for 2023.

"It caught us all off guard," de le Rosa, a former colleague of Alonso's at both McLaren and Ferrari, admitted.

"It's amazing that the news went unnoticed in Hungary. They hid it well - both Fernando and Aston Martin."

Another former driver, Ralf Schumacher, thinks Aston Martin is a "backwards step" for the two-time champion, while Alonso's former Ferrari teammate Felipe Massa worries that the Spaniard may cause trouble inside the team.

"If things stay the way it is now, Fernando fighting for tenth, eleventh, twelfth, thirteenth positions, I don't think this will be really interesting for him," said the Brazilian.

"The investment is there, it's a fact," he said. "The team is growing fast, but they needed a driver like Fernando to generate that extra motivation from the people.

"It's the perfect letter of introduction to sign engineers," de la Rosa smiled.

"When you sign Alonso, it's not to be in the middle of the grid.

"And when a signing is made in such a short amount of time, the motivation to sign is very high in both directions. It will be a winning project, sooner or later.

"In the end, that ambition and investment is what leads a driver to make a decision such as that," added de la Rosa.

"Many people are surprised, saying this signing is a step back. Ok, it is a worse team now, but it is a team that is investing a lot.

"If I had been in his shoes, I would have done that same," he said.

NO PROBLEM WITH ALPINE RETURN FOR RICCIARDO