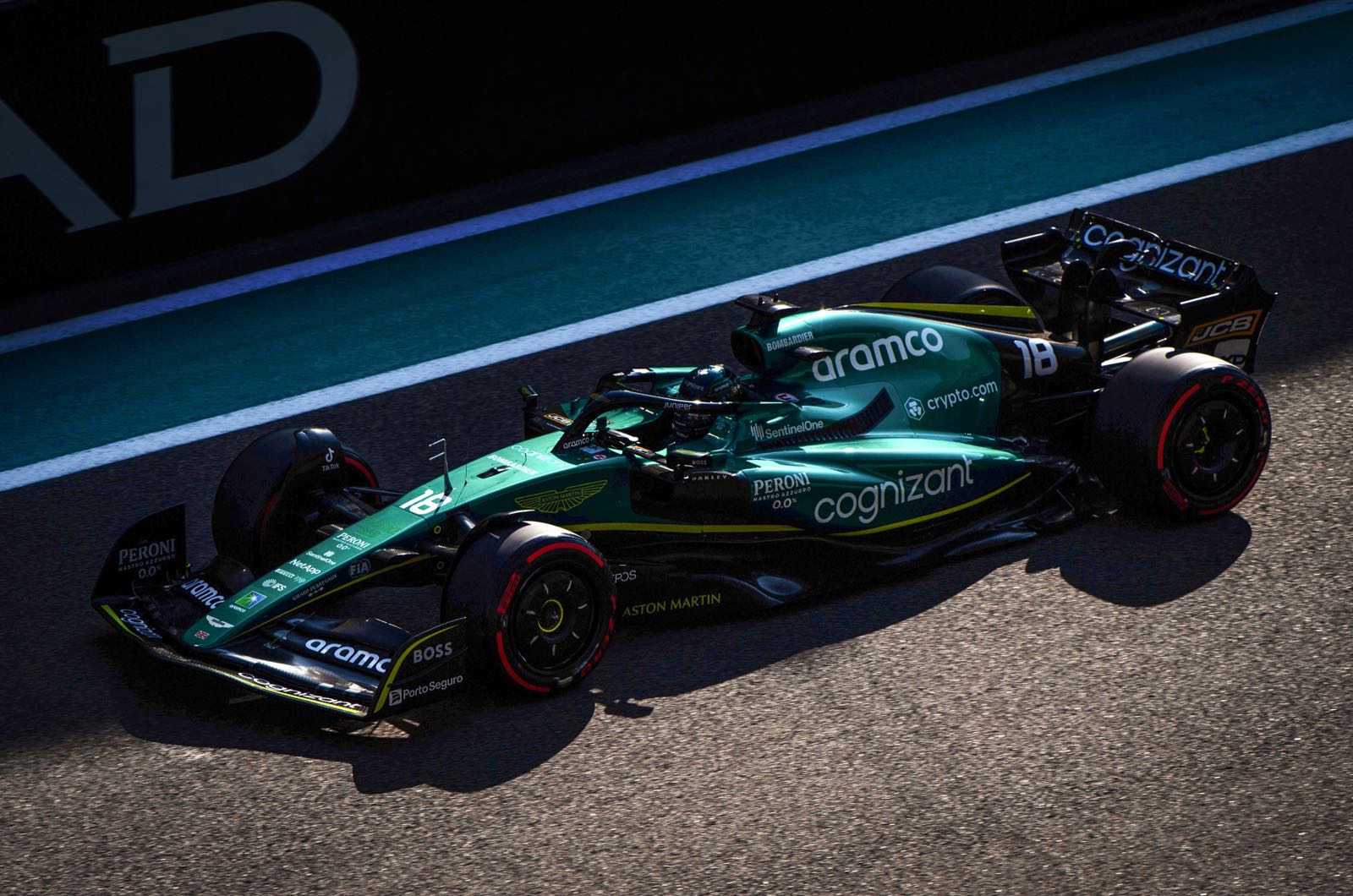 Aston Martin has decided against following in Red Bull's wheeltracks by making its very own Formula 1 engine.

Although Porsche is reportedly still shopping around for a 2026 partner, Auto Motor und Sport says Aston Martin has ruled out a collaboration as it would detract from its own brand.

At the same time, the Lawrence Stroll-owned outfit was considering designing and manufacturing its very own power unit for the next set of regulations.

"We evaluated all the resources needed and our situation for the years to come and decided that we are very, very happy with our current supplier of power units," said team boss Mike Krack.

"When they told me the mileage of the engine, I was a bit worried," said the Spaniard. "I said this number is a bit high compared to my standards.

"But the engine is definitely outstanding," Alonso added.

DE VRIES HAD GIVEN UP ON REALISTIC F1 DREAM