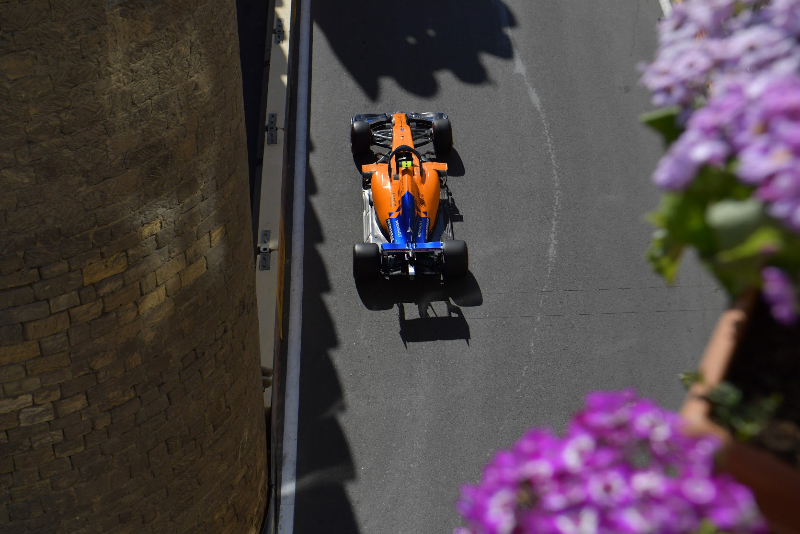 McLaren is borrowing about $185 million from a Bahraini bank.

On Monday, amid claims the team needed funds desperately in order to avoid insolvency by mid July, McLaren supremo Zak Brown declared: "The problems have been solved.

"You will hear positive news from us in the next few days," he told Auto Motor und Sport.

Woking based McLaren is 56 percent owned by the Bahrain royal family's Mumtalakat investment company. The same company owns 44 percent of the bank.

Also on Monday, Liberty Media announced that its almost $3 billion loan facility concerning Formula 1 has been amended so that the covenant runs until 2022.

"This new flexibility in our debt covenants, along with a strong balance sheet and ample liquidity, will enable us to weather this difficult time," said F1 CEO Chase Carey.