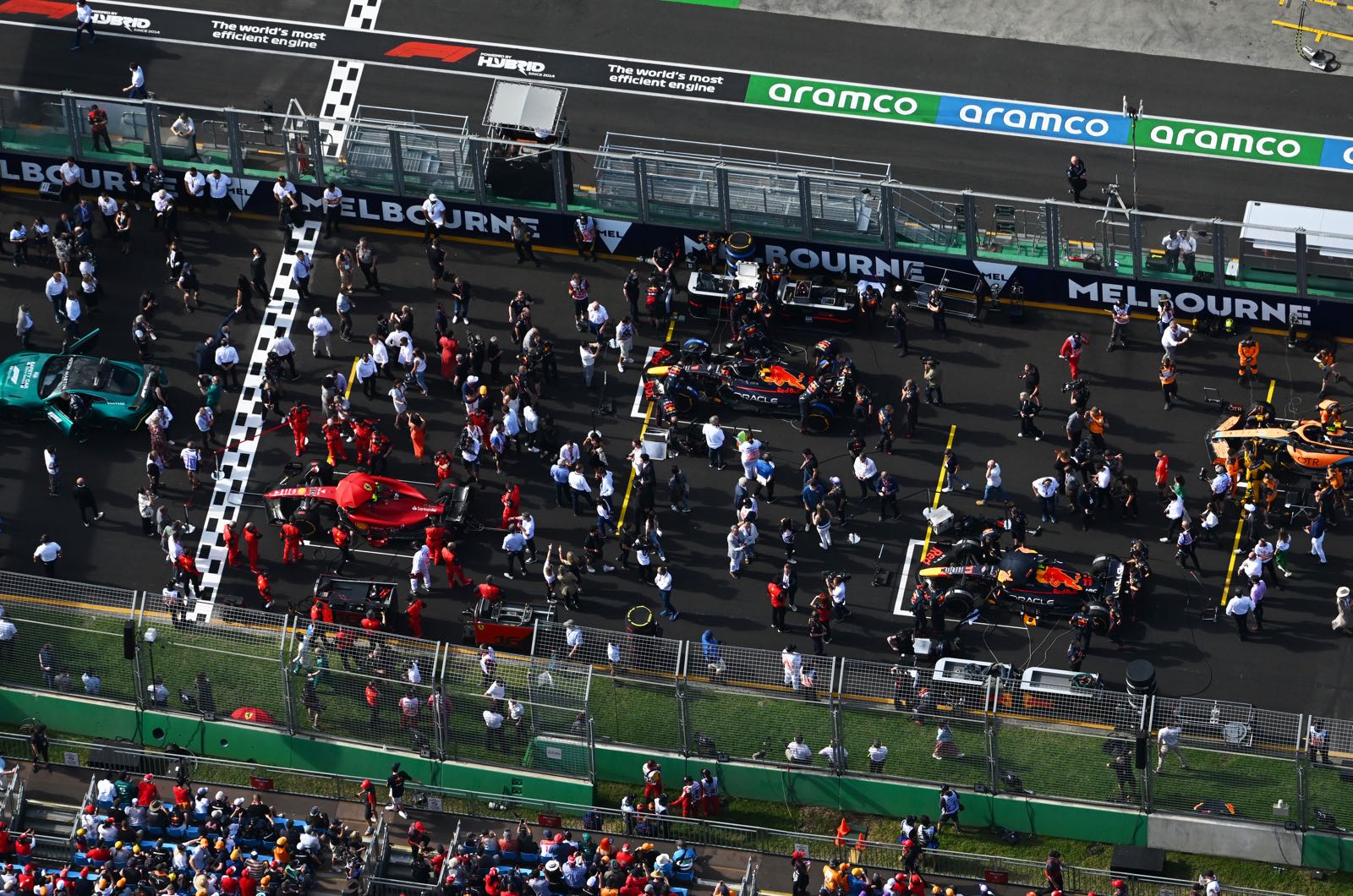 Saudi Arabia will receive the opening round of the 2024 Formula One World Championship, the news being broken by an indirect source, as it was the Australian Grand Prix promoter who made in information public in the statement put out to announce the Melbourne race will remain in the calendar until the end of 2037, as the contract with Formula One was extended by another two years.

The Australians stated that, while they had the contractual right to host the opening round of the championship in 2024 and 2025, following a request from the promoters of the Jeddah race, they handed that position to the Saudi Arabian promoters, allowing them to get that privilege, "out of respect for Ramadan", the Muslim's religious holiday month.

This means the 2024 season will start on March 3rd, in the circuit built next to the streets of Jeddah, with Australian getting the second slot of the season, two weeks later. But with the Ramadan holiday starting on March 10th and ending on April 8th, there is no way Bahrain can have its Grand Prix after the Melbourne event, so Formula One will have to bring forward to the last weekend of March another race, so that Bahrain can get its event done on the weekend ending on April 14th.

That won't be an easy task, as it's too cold in Europe at the end of March, even in Portimão, for Formula One to risk holding a race there, so Stefano Domenicali is trying to convince the Singapore promoters to move their race six months ahead of its traditional date and is also hoping Suzuka would take a slot in mid-April, that would allow them to put Bahrain in back-to-back race with Qatar in the first half of October.

For 2025, though, its' now certain Australia will open the World Championship, as the Raman will start on February 28th and end on March 29th, so the season is likely to start in the second half of March, in Melbourne, with Bahrain and Saudi Arabia then being held on consecutive weekends after a three week's break after the inaugural event.

In 2026, Bahrain will finally regain its position as the first Grand Prix of the season, with the pre-season test also held at the Sakhir track, something that will not happen in 2024 and 2025.

That opens the door for Barcelona to get back the winter test event in those two years and the promoters from the Circuit de Catalunya are pushing hard to convince the teams to go back there in the second half of February, investing in changes to the track layout, after a massive upgrade in the facilities that were completed in time for this year's Spanish Grand Prix.

Then, from 2027 until 2037, Melbourne will host the inaugural race of the Formula One season on another three occasions, rotating with Bahrain and Saudi Arabia in that position, according to sources from Formula One.

As for the season finale, Abu Dhabi has a solid contract guaranteeing it will keep that position until the end of its current contract, which means that until the end of 2030 no other circuit will be able to take that away from the Emirati promoters.