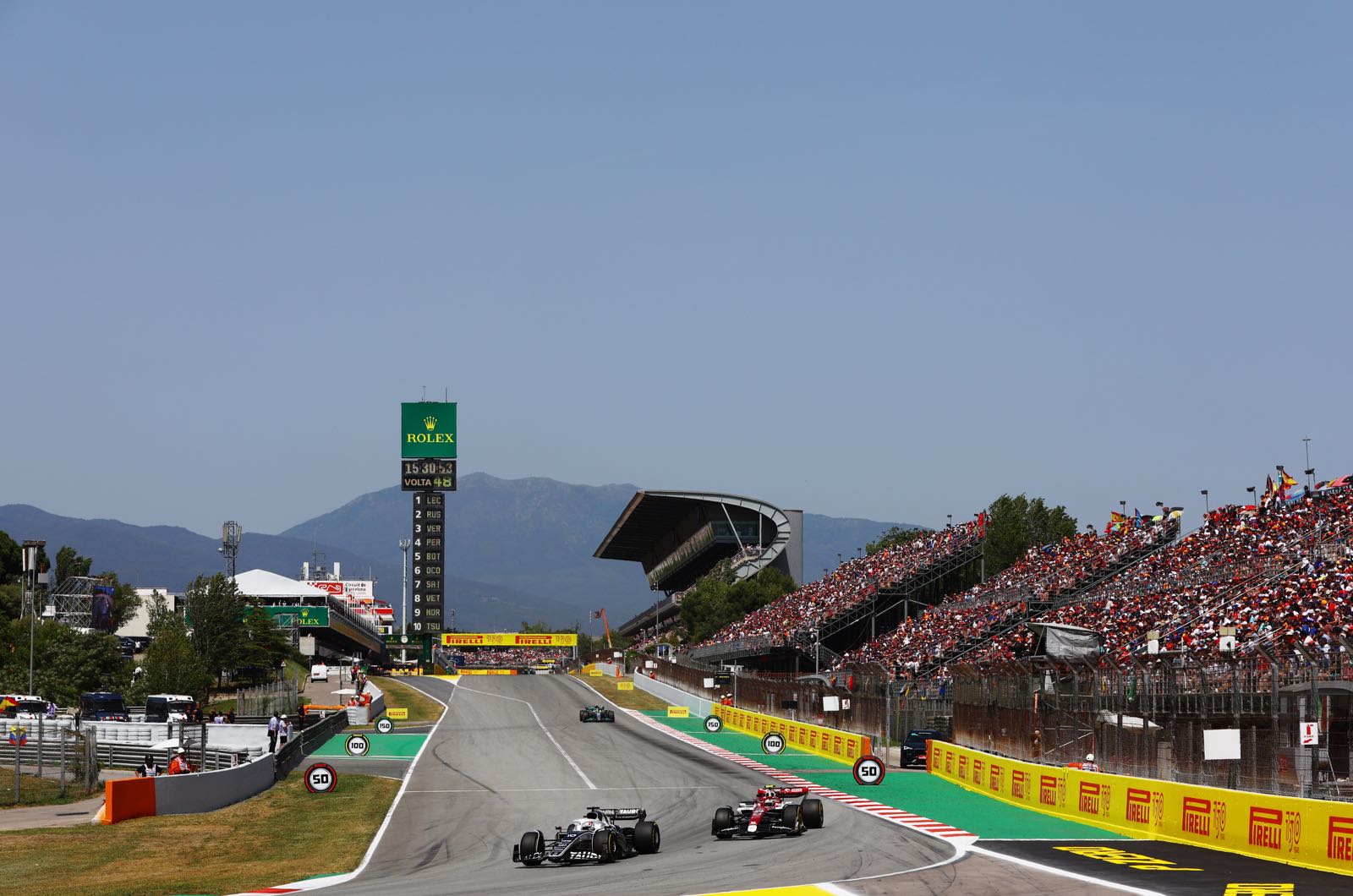 The Circuit de Catalunya is playing down reports this week that Madrid could snatch the Spanish GP away from Barcelona.

The current Spanish GP host is currently planning to upgrade the well-known circuit and has even approved a major layout tweak for 2023 - the return of the once-beloved final two super-fast right-handers.

"So it will depend on the desires of the promoter. We are giving them two options."

As for reports about Madrid sweeping in with an attractive proposal for Liberty Media, he insisted Barcelona is not worried.

"We have a contract until 2026 and we want a long-term contract," Santamaria said.

"If instead of five more years we get ten, all the better."

He said that if Madrid wants to host Formula 1, that doesn't mean the Circuit de Catalunya will need to make way.

"It already happened when we had Jerez and Valencia," he said. "There could be two."