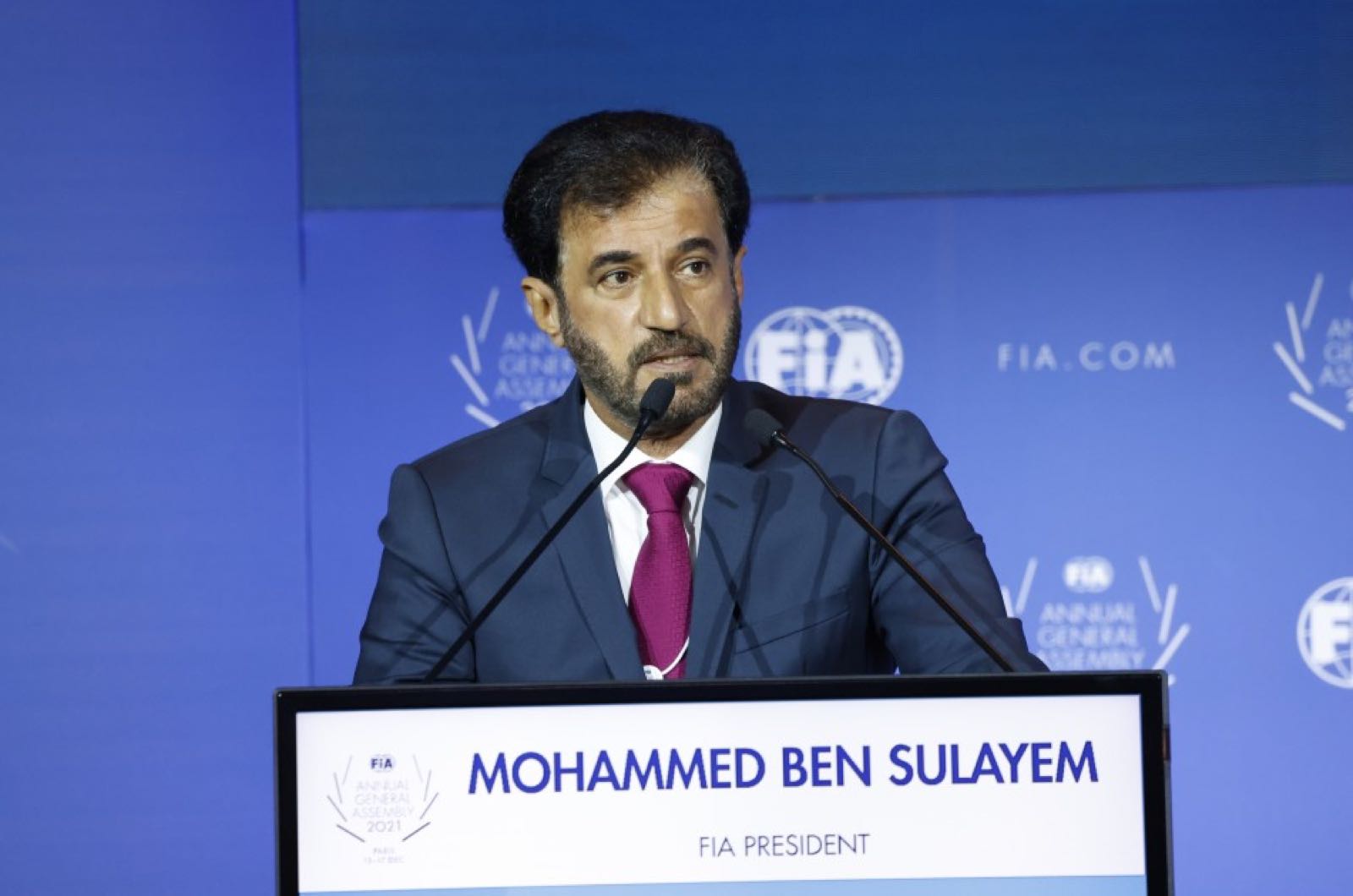 The FIA came under fire late last year, after announcing serious limitations to the drivers and team's expression of opinion regarding all non-sporting matters.

Following the latest World Council for Motor Sport, the Federation banned, "the general making and display of political, religious and personal statements or comments notably in violation of the general principle of neutrality promoted by the FIA under its Statutes, unless previously approved in writing by the FIA for International Competitions, or by the relevant ASN for National Competitions within their jurisdiction."

At the same time, the FIA noted that, "failure to comply with the instructions of the FIA regarding the appointment and participation of persons during official ceremonies at any Competition counting towards a FIA Championship will now be considered a breach of the regulations."

These new guidelines were seen as a direct shot at Lewis Hamilton, who has used his Formula One platform to fight against all kinds of discrimination, now that his strongest ally in these campaigns, Sebastian Vettel, has retired from Grand Prix racing and cannot continue to support the seven-times World Champion.

With most of the other top drivers being too young to be expected to show any activism and Fernando Alonso never showing any inclination to follow Hamilton and Vettel's leadership in this area, the FIA is likely to see the Mercedes driver as isolated and has decided to clamp down on his campaigns.

Asked about these new guidelines during a visit to the Dakar rally in the competition's rest day, FIA president Mohammed Ben Sulayem explained the Federation's stance, insisting that, "If there is anything you want, you ask for the permission. If you don't, if they make any other mistake, it's like speeding in the pit lane. If you do it, it's very clear what you get."

Like he did in recent statements, and echoing what the leaders of other sporting federations always do, Ben Sulayem insisted motor sport, as a whole, should be completely neutral and take no political stances: "I am a big believer in the sport. We are concerned with building bridges. You can use sport for peace reasons and all of this, but one thing we don't want is to have the FIA as a platform for private personal agenda. We will divert from the sport."

The Emirati went on to state that, "what does the driver do best? Driving. They are so good at it, and they make the business, they make the show, they are the stars. Nobody is stopping them. There are other platforms to express what they want. Everybody has this, and they are most welcome to go through the process of the FIA, to go through that."

And making himself the example, Ben Sulayem concluded: "I have my own personal things, OK, but it doesn't mean I will use the FIA to do it. The FIA should be neutral, I believe. We need the superstars in to make the sport. The rest, they can do in their own platforms."