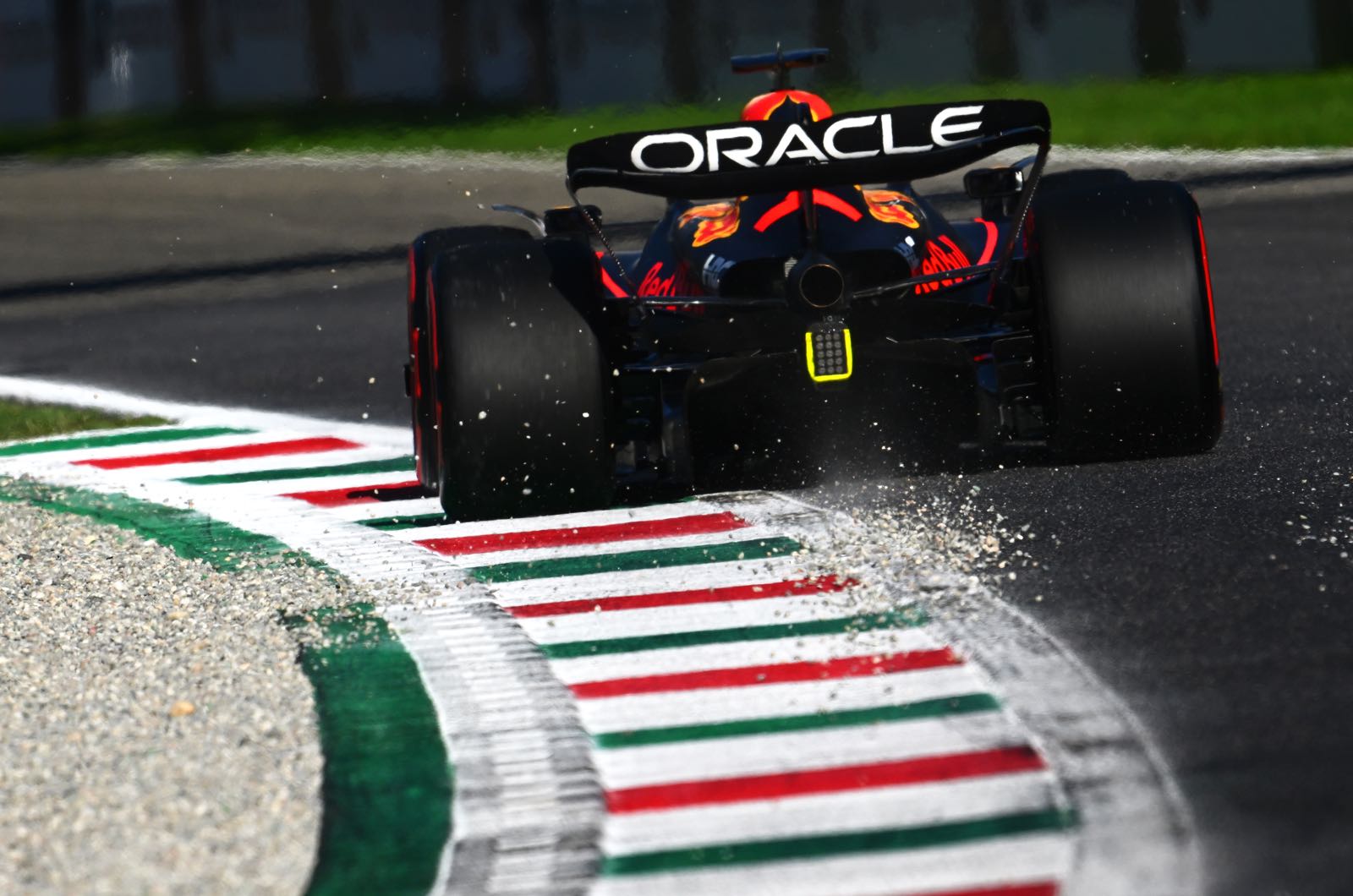 Stefano Domenicali insists the controversial 'sprint race' format is not the end of his efforts to spice up race weekends in Formula 1.

The F1 CEO wants the sprint format to be expanded from three rounds in 2022 to at least six rounds next year.

But he also sees other ways to make the weekends more exciting.

"We will address the issue in the next F1 Commission meeting," Domenicali told Corriere della Sera newspaper.

"The fans, the organisers, everyone wants it. The sprint race was just the first example of what could be improved."

When pressed for details, the Italian argues that a "normal weekend" for Formula 1 future should involve every single track session either "counting for points or as qualifying for a race".

"We are putting a lot of things on the table," says Domenicali, who represents Formula 1's current American owners Liberty Media.

"Many say no, but we have seen on some occasions the beauty of having a reshuffled race. We have an obligation to try, at least."

As for the 2022 world championship, Formula 1 will almost certainly not get a 2021-style ultra-close title finale in Abu Dhabi this year due to Max Verstappen's dominance.

Domenicali says the Dutchman now reminds him of Michael Schumacher.

"Like Michael, he focuses everything he does on the track," he said. "He has matured a lot, learned to manage his emotions - a cannibal!

"In this way he reminds me so much of Michael."

FIA WILL NOT BEND RULES FOR COLTON HERTA