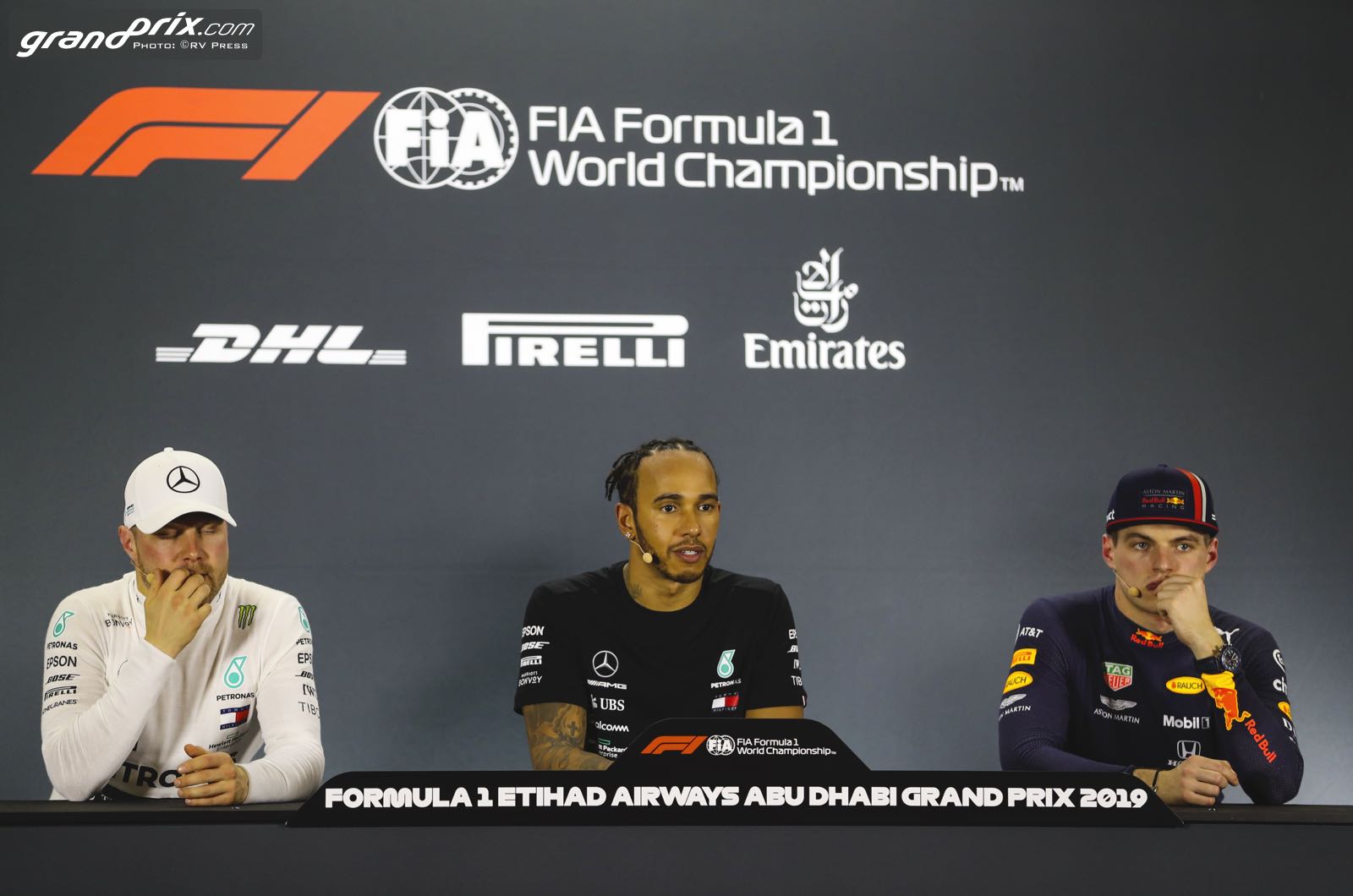 Valtteri Bottas and Max Verstappen could put up a real challenge to reigning six-time world champion Lewis Hamilton in 2020.

That is the view of former double world champion Mika Hakkinen, who is part of the management team looking after Hamilton's Mercedes teammate Bottas.

"Valtteri is in super shape and has prepared himself to a very high physical and psychological level to start the season," Finn Hakkinen told Laureus.

"Lewis will continue his great driving for sure, but when Valtteri has raised his goal higher, has Lewis done the same? Because you need to improve all the time," he said.

Indeed, Hamilton has come out to declare that 2020 is set to be "the most difficult season" in memory.

"We are preparing the best way we can for what is going to be the most difficult season, I think, that Formula 1 and all us have experienced with the difficult times that we are facing and the changes that we have to make in order to operate," said the six-time world champion.

Hamilton has also been engaged in global politics during the shutdown, including protesting during a Black Lives Matter march in London.

Hakkinen thinks constantly improving is "very tiring for the mind, very tiring physically, and it requires a lot of discipline".

"So Valtteri is ready, is Lewis?" he wondered.

Many believe that Red Bull's Max Verstappen will be another formidable opponent for Hamilton in 2020, as he tries to spoil the 35-year-old Briton's charge for a seventh title.

"I certainly believe that Max Verstappen, for sure, with the Red Bull flat out, is going to go for it," Hakkinen said.

"Max normally will attack. He will take lots of risks. So the drivers who are out there, having such a long break from driving, are they ready to react to all the moves that Max is going to do?"

Daniel Ricciardo agrees with Hakkinen that Hamilton may be heading into 2020 with a lower-risk strategy than the aggressive Verstappen.

"Lewis might risk less at the start, but ultimately I don't think things will change much," said the Renault driver.