Colombia could join F1 calendar in 2024

Colombia could join F1 calendar in 2024 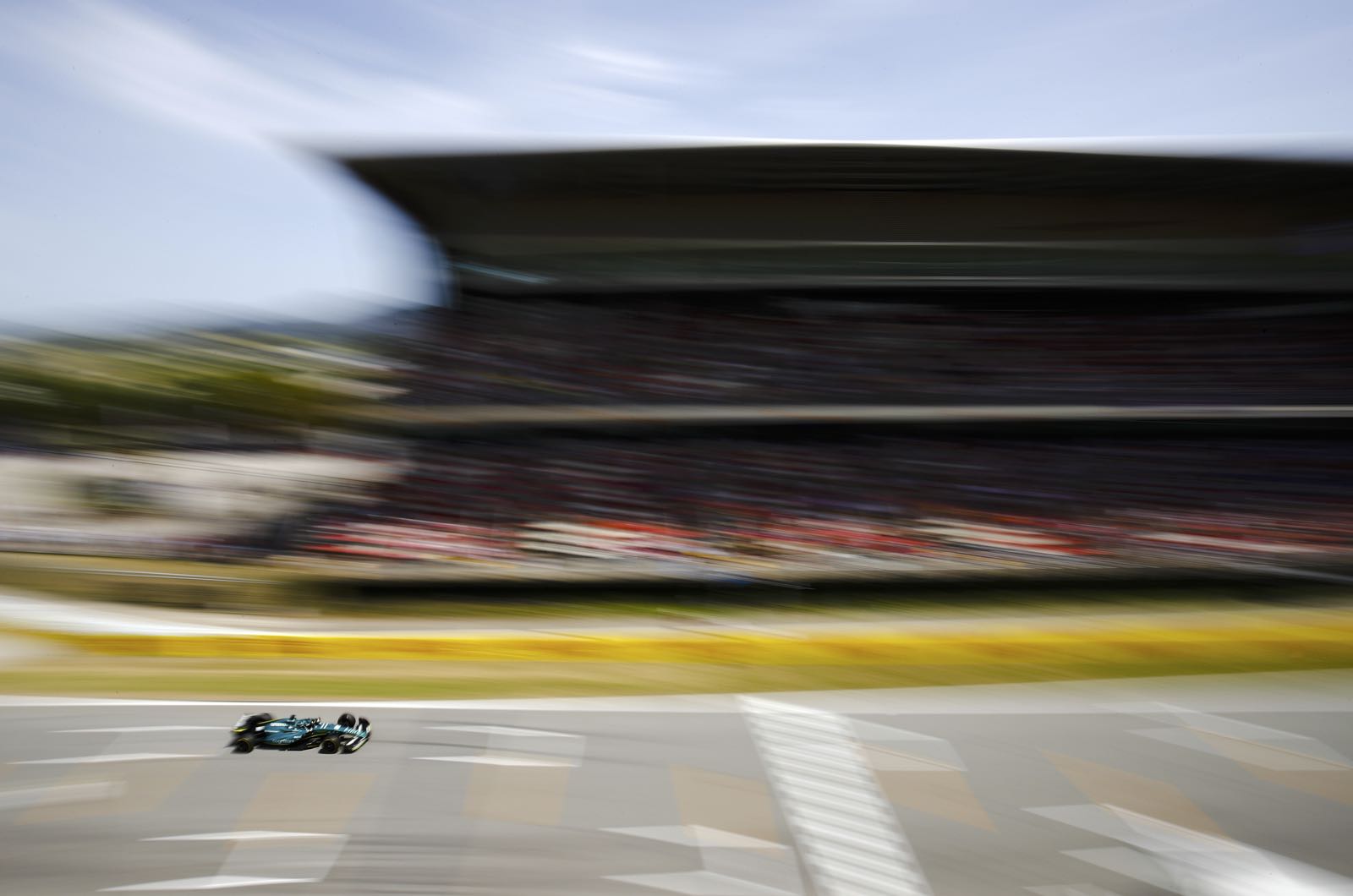 With the publication of the official schedule for 2023, FIA president Mohammed Ben Sulayem said he was proud that "new venues" were signing up amid the "retention of traditional events".

One of the next 'new venues' in F1 could be the Colombian city of Barranquilla.

City mayor Jaime Pumarejo told Colombian radio Blu: "Representatives of Formula 1 have already visited the city and they like it.

"If the remaining issues are settled, hopefully we can talk about the 2024 or 2025 season. The contract will be signed for ten years," he said.

However, there is increasing tension between Formula 1's authorities and the teams.

A report in the British newspaper The Guardian said team bosses were left "angry and frustrated" when the new calendar was released.

Apparently, the arduous October-November triple-header through Austin, Mexico and Sao Paulo was set in stone without their approval.

One team source said it is "unacceptable", while the F1 owner Liberty Media was also reportedly unhappy that the announcement of a new deal with Monaco had to be rushed because of the timing of the calendar's release.

COLOMBIA COULD JOIN F1 CALENDAR IN 2024