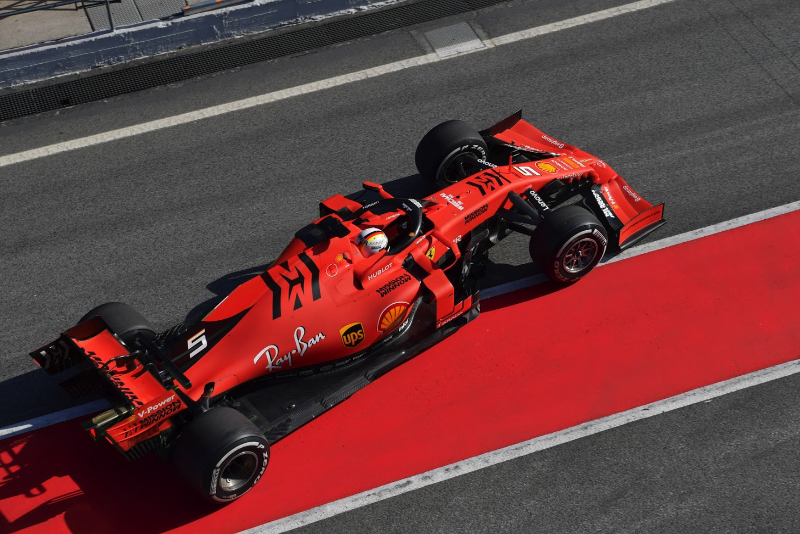 Ferrari has admitted teams may need to miss this weekend's Austrian GP if there is a coronavirus outbreak.

Laurent Mekies, the Maranello team's sporting boss, told Sky Italia that the two sides of the Ferrari garage will be divided into two anti-corona "bubbles".

"In the event that someone has a symptom, they will immediately get a test at the circuit," he said.

"We have this system to isolate the minimum number of people who came into contact with the person, and on that basis we will decide whether to go ahead or not.

"The decision will be made on the basis of the possibility of operating in maximum safety, perhaps with replacements from Maranello. If this is not possible, we will not be able to move forward," Mekies warned.

Italy's La Stampa newspaper reports that in the event that Sebastian Vettel or Charles Leclerc are caught up in any corona scare, Antonio Giovinazzi will step in.

Then, Alfa Romeo reserve Robert Kubica would replace the Italian.

"When I am needed at the track, I will be there," Kubica, who will juggle the F1 role with his DTM race seat this season, told Info Plock TV.

"Combining the programs will be difficult, but we will try to do our best for both programs," he added. "We are in a situation that nobody planned."

Dr Helmut Marko, one of those most directly responsible for getting F1 back up and racing this weekend, told Kurier newspaper: "Everyone is nervous about this first race.

"Nobody wants to take the slightest risk," he added. "Even at Red Bull we have cancelled all planned PR and advertising activities."