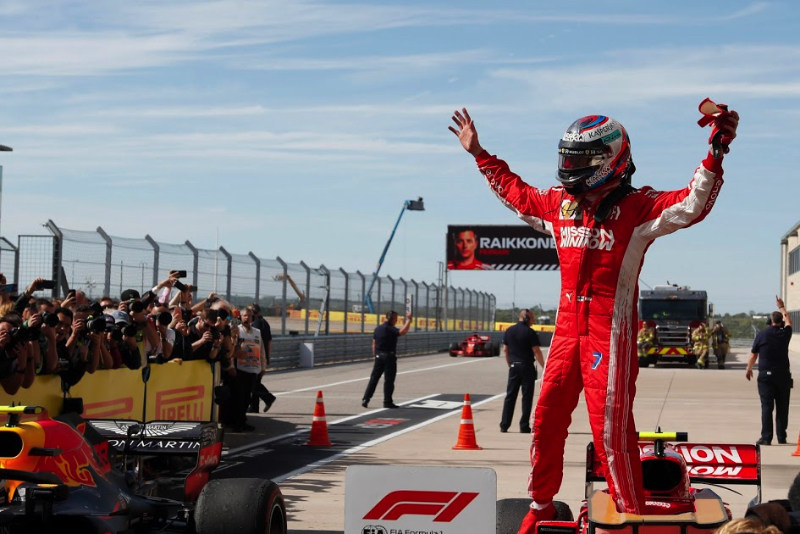 The corona crisis could have inched Kimi Raikkonen closer to retirement, according to former F1 driver Mika Salo.

As is clear from the 2007 world champion's social media accounts, Finn Raikkonen has enjoyed the long break from Formula 1.

"It's hard to say how Kimi has reacted to this long vacation," Salo, who is also Finnish, told MTV Uutiset.

"But the message may have been that holidaying is fun and driving is no longer that interesting. Everyone hopes that Kimi will continue but we all know that it's up to him," he added.

Since leaving Ferrari at the end of 2018, 40-year-old Raikkonen has driven for Alfa Romeo - formerly known as Sauber, where he started his career in 2001.

"This is not an easy place for Kimi," Salo continued.

"Even though the name has changed, they still have the same staff and the same problems. Kimi is not even going to be able to go for points in every race."

If Raikkonen does quit at the end of 2020, one favourite to replace him is new team reserve Robert Kubica.

The Pole told Info Plock TV: "I'm not the only driver who would gladly take his place. That's why I can't answer that right now."