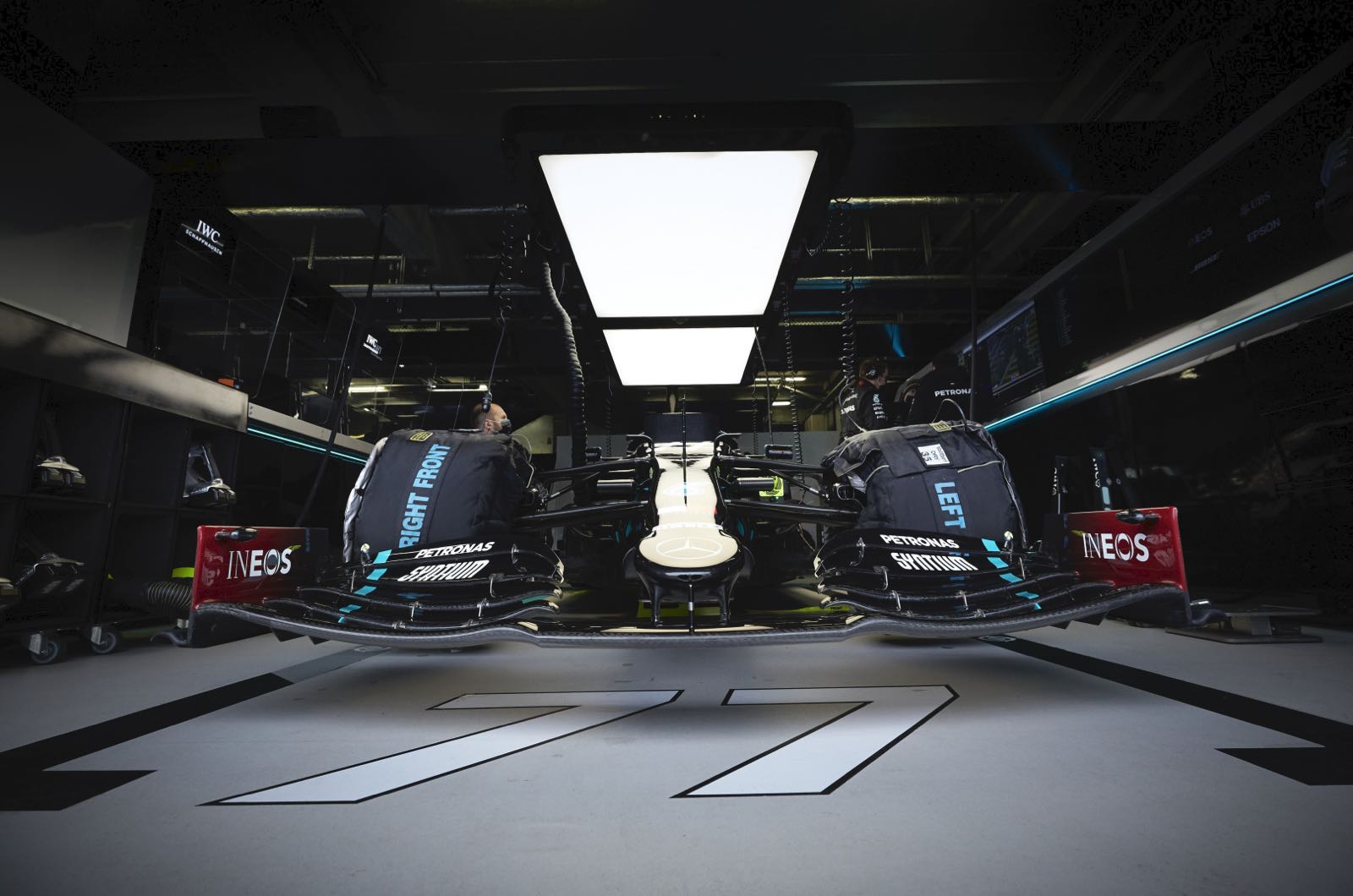 Daimler, the dominant Mercedes team's carmaker parent, intends to slash the amount of money it spends on Formula 1.

It emerged recently that Mercedes spent a stagging $430 million to win last year's championships - with a $145 budget cap coming in for 2021.

Daimler CEO Ola Kallenius has rejected rumours that Mercedes could be pulled out of the sport.

"But the financial burden in the next three years will be halved. In this regard, we set ourselves more aggressive goals for Formula 1 than for other areas of the company," Kallenius added.