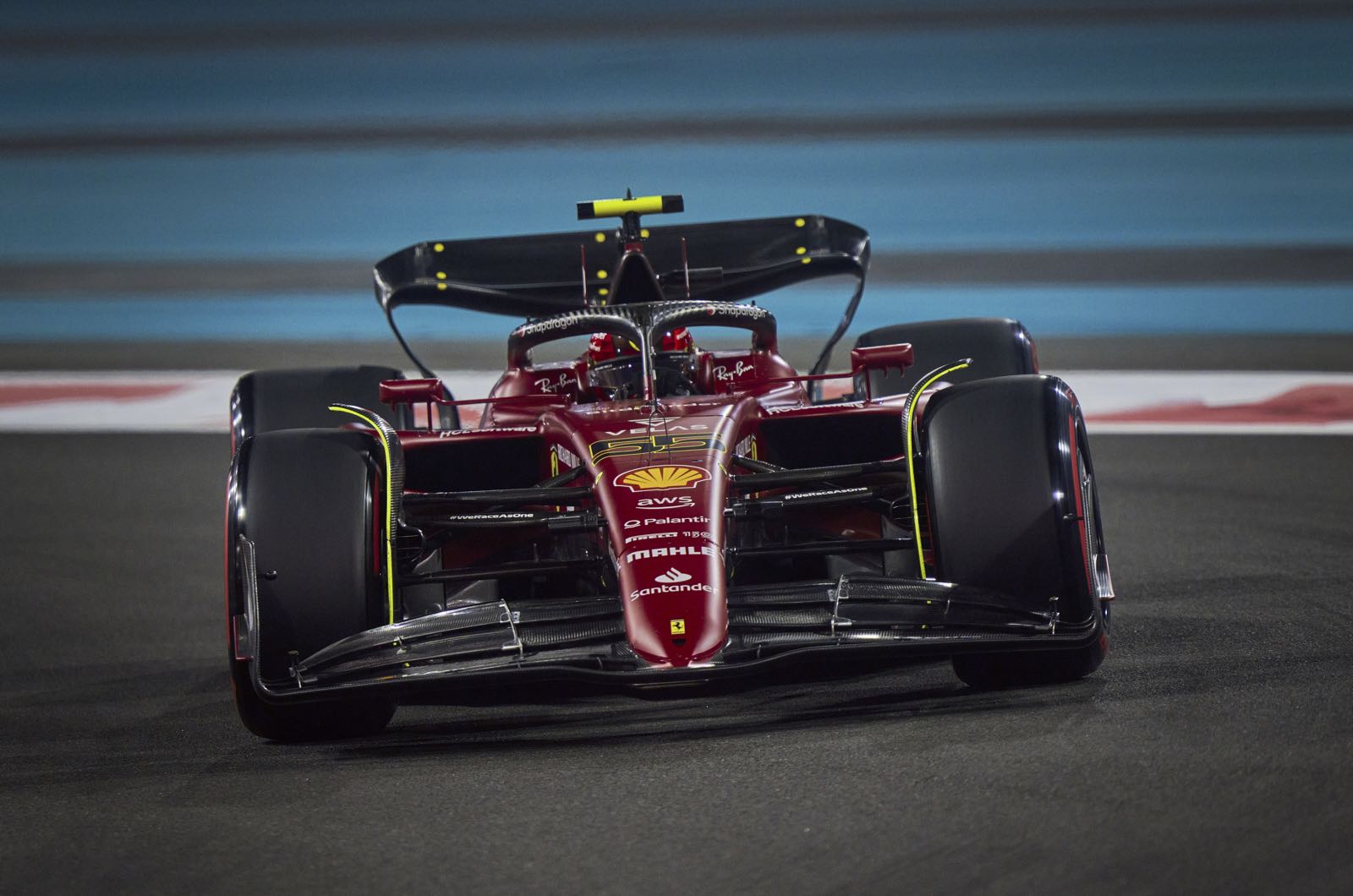 Confidence in a better 2023 season is high in Maranello, even before new Team Principal Frédéric Vasseur arrives in the factory on January 2nd to start working with his new team.

Having identified three key areas where this year's F1-75 was lacking against Red Bull, Ferrari's technical department has made good progress in those areas and the data coming from the wind tunnel and CFD simulations, as well as from the engine dyno are giving a quiet confidence to everyone in the team that the 2023 chassis, with code number 675, will give Charles Leclerc and Carlos Sainz a realistic chance of fighting for the title.

Speaking during the FIA prize giving ceremony last week, the Monegasque admitted, "I'm confident for 2023 because we've been doing a lot of work in the simulator. Over the last few months, we've tried to understand what the weak points on the 2022 car were, so we could improve them for the 2023 car. And the whole team, with Mattia still in the factory, is working flat out to have the best possible preparation for next year."

According to sources from Maranello, the analysis of the F1-75's deficiencies identified three areas in which next year's 675 had to be a clear step forward: excessive aerodynamic drag, excessive tyre consumption and lack of reliability of the Power Unit. And those are the areas in which the team has been focusing, in the knowledge that, as a baseline, the F1-75 was a good starting point and only needed a few improvements so that the new car will be as competitive as the 2022-spec car was at the start of the season.

At Ferrari there was the belief there was nothing wrong with the aero package of the F1-75 but in-depth analysis of the Red Bull RB18 showed that the front and rear wings of the Red Bull flexed a lot more than those of the Italian chassis, while being able to withstand the FIA-mandatory push and drag tests.

Therefore, Ferrari has invested in new materials that increase the elasticity of the wings without compromising its structural strength, to gain the straight-line speed that was lacking this year. That's why next year's car won't be significantly different, visualy, from the F1-75, the Scuderia believing all basic aerodynamic concepts on the 2022-spec car were the right ones.

Regarding the tyre management, the main reason Ferrari has accepted with open arms to take part in all the tests Pirelli has organized for this winter is to get a better understanding of Italian tyres. While Alfa Romeo, for example, sent reserve driver Robert Kubica to the Paul Ricard to test the Italian tyres, Ferrari called Leclerc and Sainz to Maranello, to get as much feedback as possible from its race drivers. The goal was to make sure the new tyres don't take away the understeer characteristics from the car - as they were designed with that goal - to make sure Leclerc and Sainz's driving style are not hurt by the new rubber. And judging by the results achieved on track and on the simulator, Ferrari is headed in the right direction in this area as well.

Finally, and that had been an issue the Scuderia was expecting, the Power Unit proved a bit fragile in 2022, the consequence of the big push made before all engines were homologated and development frozen until the end of 2025.

With changes introduced mainly on the hybrid systems, but also on the V6 engine, aimed at improving the reliability of the Power Unit, the team has been able to run it at full power, like in the first five races of this season, without encountering the reliability issues that started to plague the F1-75 at the Spanish Grand Prix and forced the Italian team to run with more conservative engine settings until the end of the year, a measure that Binotto admitted, "cost us between 15 and 20 bhp from then on."

That's why Vasseur will find a very confident team once he enters Maranello in two weeks' time, allowing him to focus on the human structure of the team, as from the technical point of view things seem to be heading in the right direction for the Prancing Horse team.