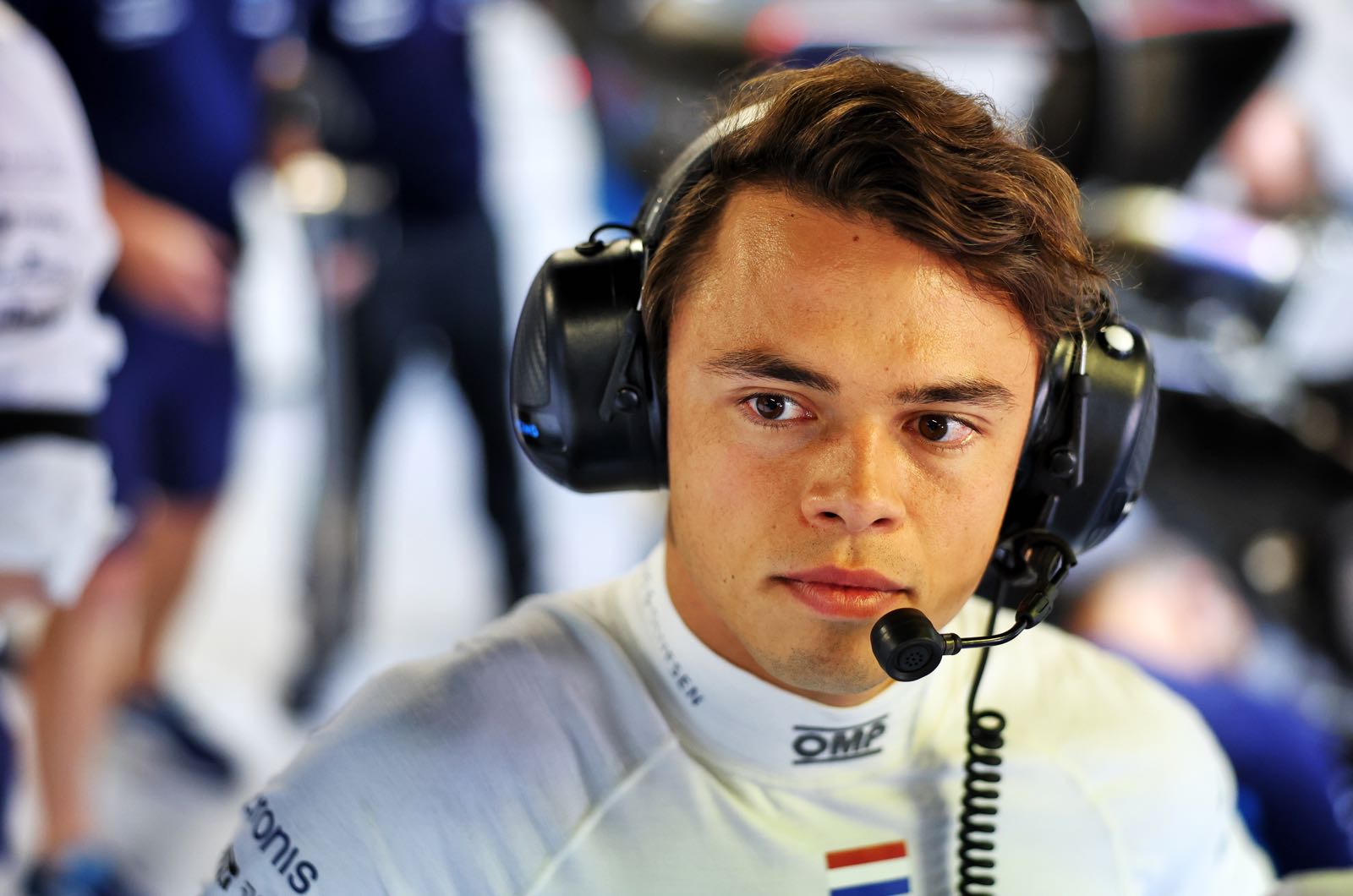 Nyck de Vries is travelling to Singapore next week where he could reprise his stand-in role for Alex Albon at Williams.

The Dutchman, who is in the running for the vacant race seats at Williams but also Alpine and Alpha Tauri for 2023, tested a year-old Alpine in Hungary this week.

He was then en route to the UK for simulator testing ahead of Singapore, but was unable to fly because British regulations no longer allow travellers to use only a European ID card.

Most insiders agree that a second consecutive outing for Williams still lies ahead for de Vries, as team regular Albon is still recovering from complications from his recent appendix surgery.

"The goal is to be ready for Singapore, which is going to be tough. It's one of the toughest races that we go to, so it's not an easy one. But let's aim high."

Meanwhile, if de Vries is signed up by Alpha Tauri next year, he would become Yuki Tsunoda's teammate - with the Japanese driver now confirmed for 2023.

The press release about Tsunoda's new deal made no mention of Pierre Gasly, who while already under contract for 2023 is hotly tipped to move to Alpine.

COLOMBIA COULD JOIN F1 CALENDAR IN 2024