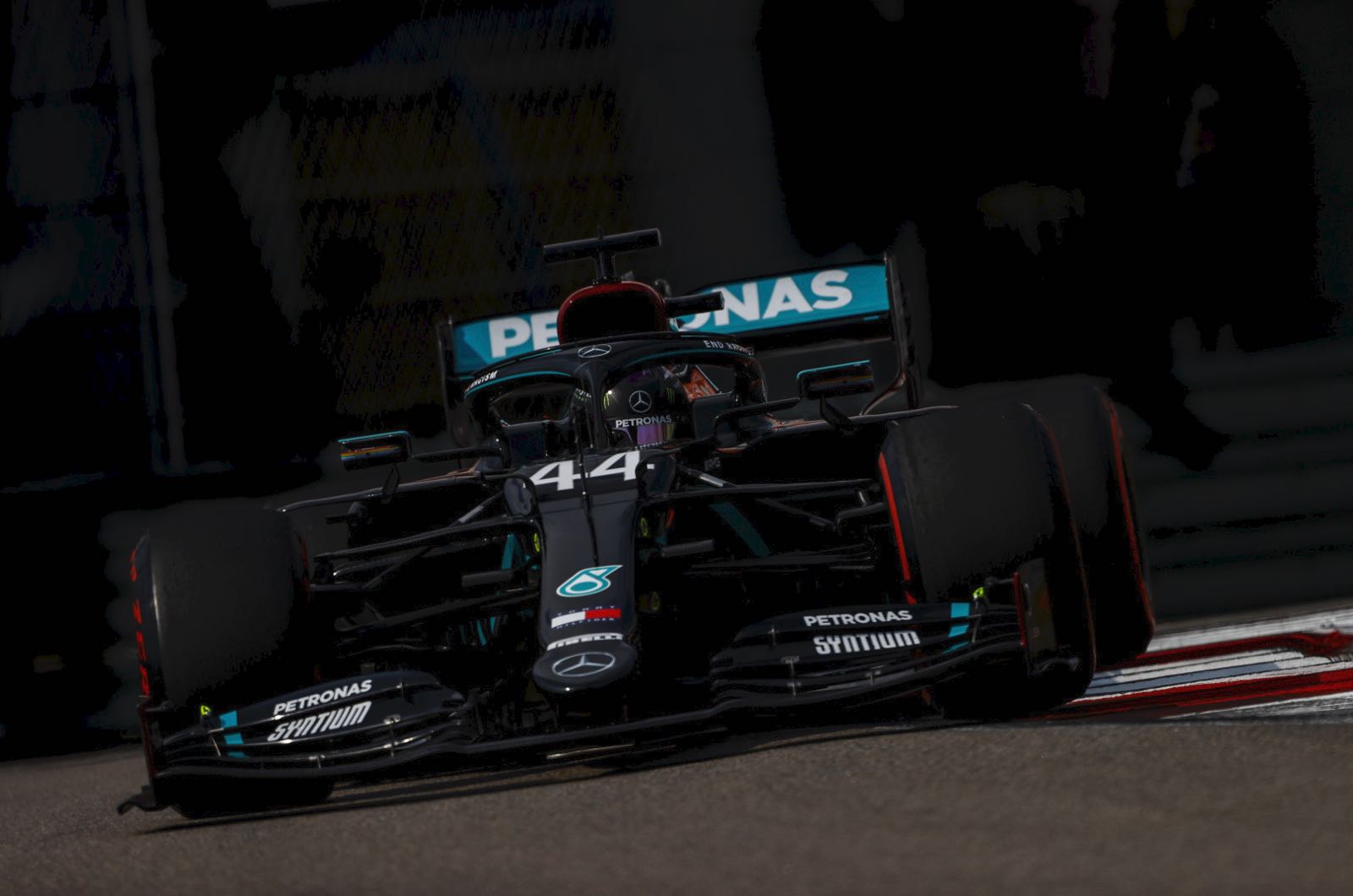 As Lewis Hamilton looks to match and beat Michael Schumacher's all time records, the jury is still out regarding the British driver's greatness.

F1 legend Sir Jackie Stewart has caused a stir this week by suggesting Hamilton's achievements are clouded by the utter superiority of his car.

"Frankly, the car and the engine are now so superior that it's almost unfair on the rest of the field," he told the official Australian GP podcast.

"Jackie Stewart says that Lewis Hamilton is not in the top three best drivers of all time - I have to disagree," said 1979 world champion Jody Scheckter.

"Things are much more competitive and equal now than they ever were. I think Lewis is definitely in the top three of all time," he added.

That is despite the fact that Hamilton could match Schumacher's record tally of 91 wins this weekend, and also his record seven titles by the end of the year.

"Schumi was more or less on his own when he was in the car," Ecclestone told French news agency AFP.

"Hamilton has God knows who to help explain to him the tyre pressure or the cornering speeds.

"You can't say anything bad about Lewis - you can't say he's not good," the 89-year-old insisted. "That's not the point. Would Michael have been better in that car? I don't know."

Ecclestone thinks part of the issue for Hamilton's critics is his style.

"Just the way he dresses," he said. "If you didn't know he was a racing driver, you would never think so. Piquet or Schumacher, when you saw them, you knew they were racing drivers."

Finally, one of the architects of Schumacher's unprecedented success, former Ferrari boss Jean Todt, would not be drawn on whether the great German or Hamilton is better.

"Hamilton drives the number one car and he has a great team behind him, which is all the conditions you need to make and break records."