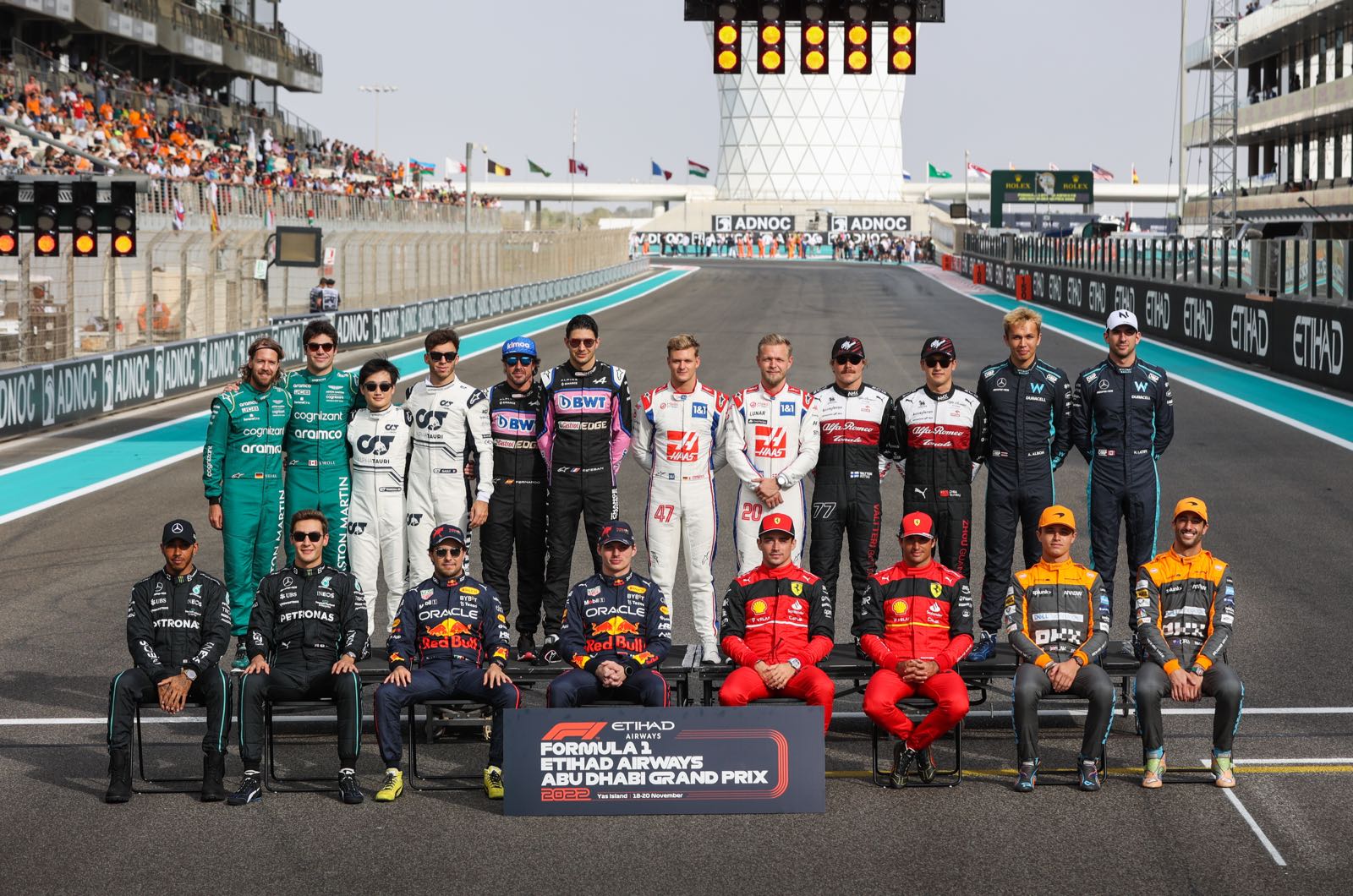 Formula 1 is clamping down on political gestures and statements by drivers at grands prix.

The FIA has revealed a ban on "political statements" from the start of the 2023 season, following the emergence of social activism by drivers including champions Lewis Hamilton and Sebastian Vettel.

No longer allowed is "the general making and display of political, religious and personal statements or comments" that compromise F1's "general principle of neutrality".

The only exceptions will have to be "approved in writing".

Earlier in 2022, new FIA president Mohammed Ben Sulayem hit out at the way drivers were politicising their public platforms.

"Niki Lauda and Alain Prost only cared about driving," he said.

However, Russian driver Nikita Mazepin lost his seat at Haas early this year for no other reason than the outbreak of the Ukraine conflict.

Since then, he has been campaigning for political neutrality in sport.

"We need to get back to a place where international competition was time for athletes to interact on a fair and neutral playing field and not be pushed into public debate," Mazepin, 23, said on social media earlier this week.

"Efforts to use sports to impact politics have failed miserably and resulted in the destruction of careers and dreams of talented and dedicated athletes.

"It's time to admit that we in the sporting community have lost our way."