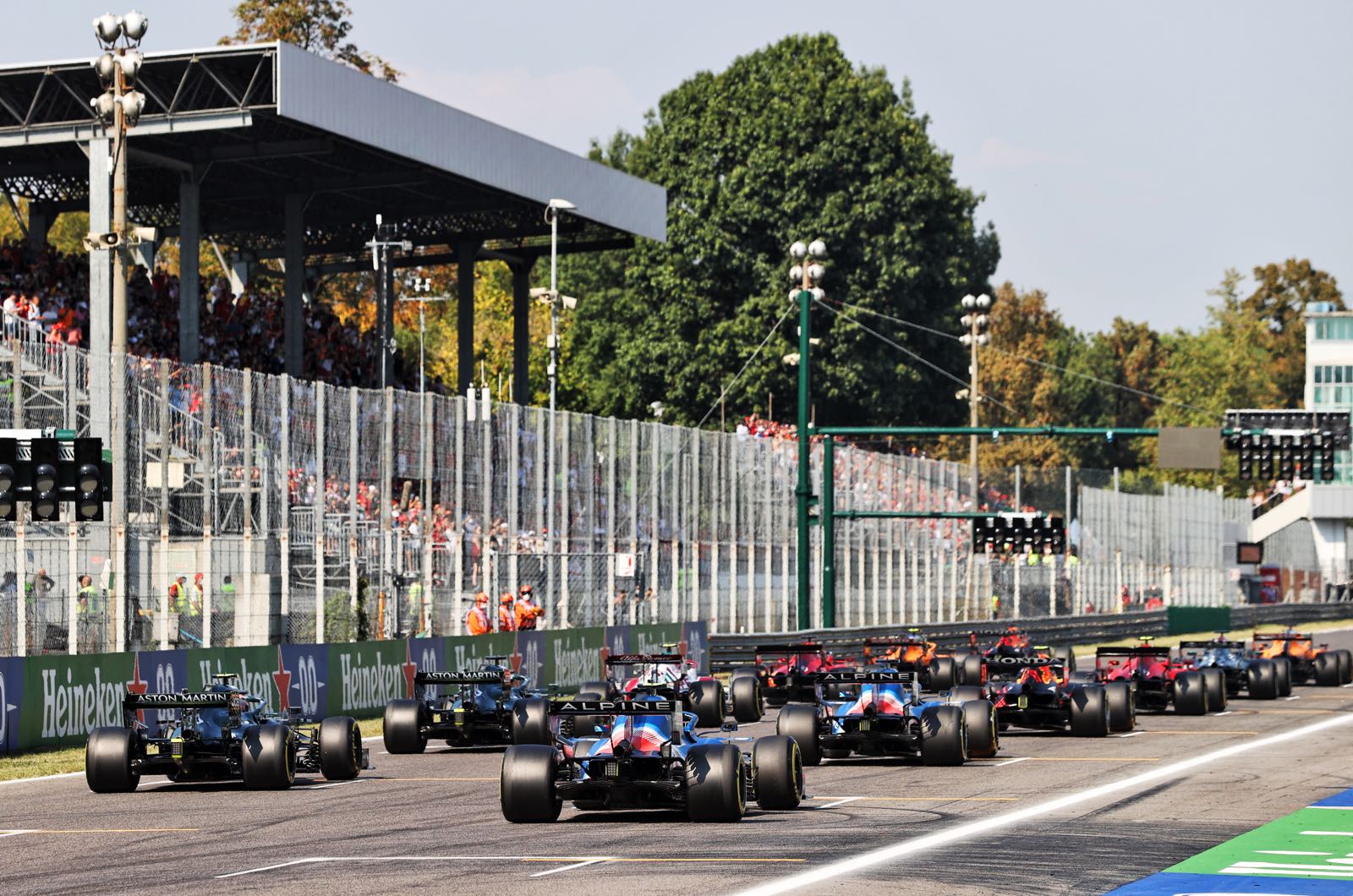 Monza cannot assume that it will always host the Italian GP.

That is the warning of Italian and former Ferrari boss Stefano Domenicali, who is now CEO of the calendar-making Formula One Management.

Monza is currently preparing to celebrate its 100th anniversary with next weekend's Italian GP, but Domenicali warned that it could be one of the fabled circuit's last.

"F1 is now a party everywhere we go - there is a queue to host a grand prix," he told Sky Italia.

"History is no longer enough for this and an organisation like Monza will have to raise the bar to stay in the world championship," Domenicali insisted.

Recently, the equally-fabled Spa-Francorchamps circuit extended its contract for just one more year after similar repeated warnings by Domenicali.

The Italian said on Saturday: "We will not go beyond 24 races in the world championship.

"Monza is part of F1 history, but that does not mean that it will always be part of it. The circuit needs investments, because Formula 1 is a different experience now.

"The competitive push to have races means that everyone has to raise the bar."

"Domenicali is doing an exceptional job," he told La Gazzetta dello Sport, "and I would not want to disappoint him by not doing what is needed, which I believe is right.

"For that, we need everyone's help for clear rules and to maintain the established timeframes, otherwise the grand prix is endangered," he admitted.