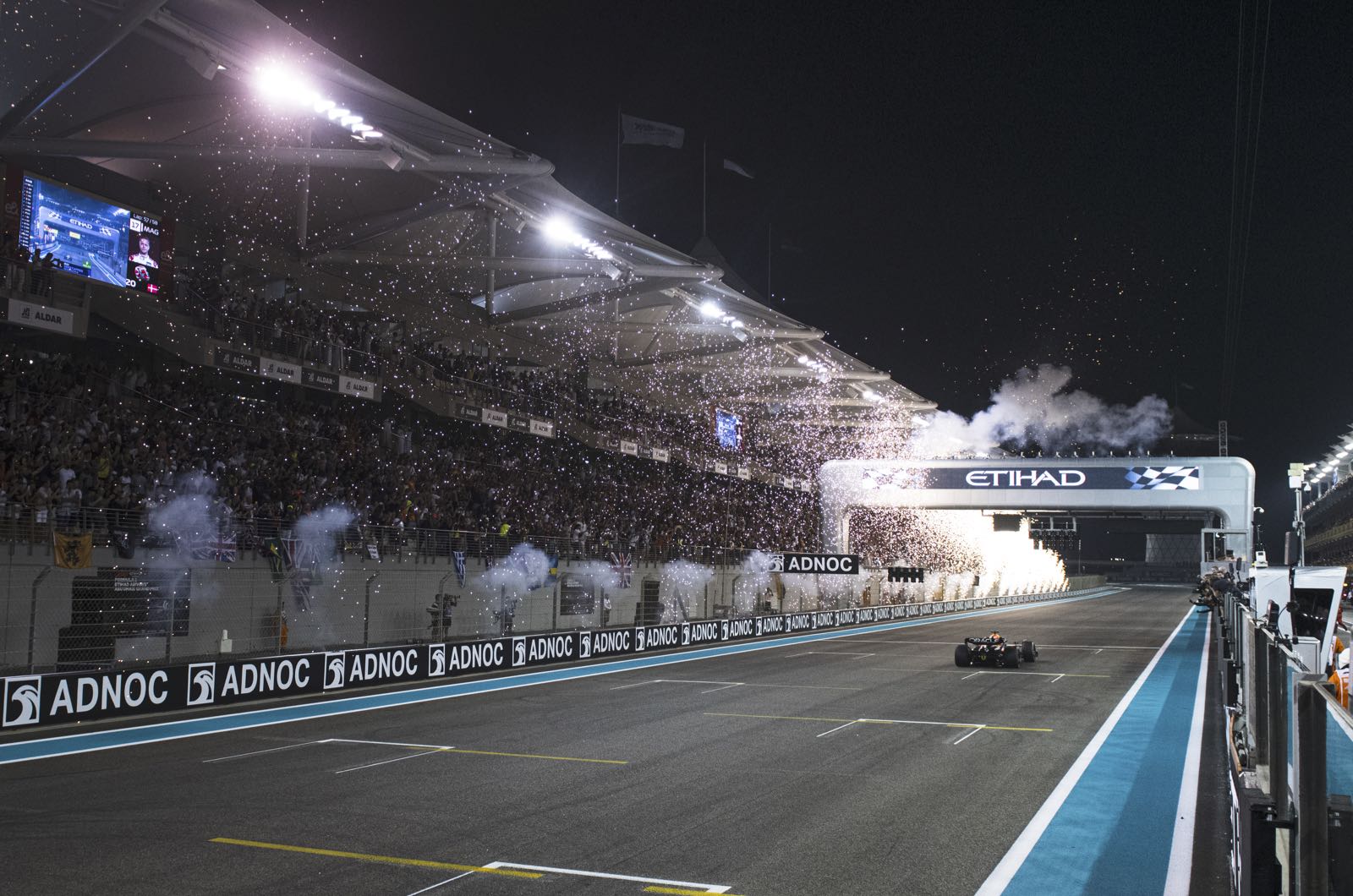 Liberty Media, Formula 1's current commercial rights holder, turned down an offer to sell the sport for an impressive profit.

Saudi officials and US-based Liberty Media did not comment, but Saudi Arabia appears determined to keep adding to its impressive portfolio including a premier league football team and potentially the WWE wrestling.

Liberty Media bought Formula 1 with a $4.6 billion deal that settled in 2017, but tracking stock currently values the sport at well over $15 billion.

Saudi Arabia has a long-term deal to keep hosting a grand prix in Jeddah, although work on a more permanent venue in Qiddiya is underway.

Race boss Martin Whitaker confirmed reports that the Kingdom of Saudi Arabia could even become Formula 1's season-opening host from 2024.

"Ultimately any decision on the timings of the race next year is in the hands of Formula 1 and the FIA," he said.