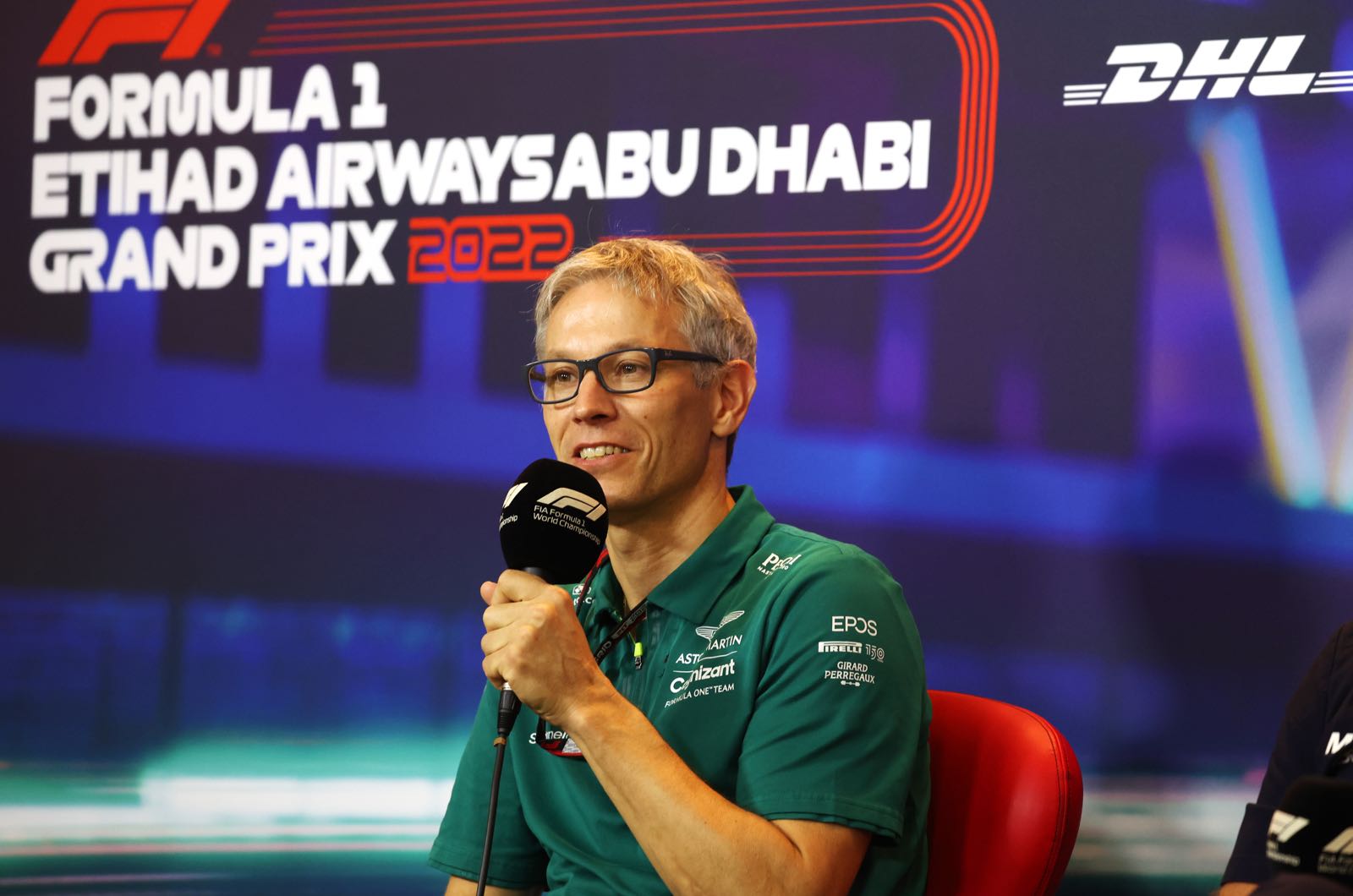 Mike Krack admits the harshness of the political climate in Formula 1 was a surprise.

The 50-year-old started his Formula 1 as a race engineer over 20 years ago, but last year replaced Otmar Szafnauer as team boss at Aston Martin.

"I admit I was surprised by the small details reported in Formula 1," Krack told Germany's Sport1. "The media is then often used to engage in politics."

One example, he says, is when the budget cap was tweaked last year to correct for raging inflation, with his fellow bosses unanimously agreeing in a meeting.

"And yet a team boss immediately ran to the media to complain that the increase was not high enough," said Krack.

He says politics will always be a fact of life in Formula 1, "but I prefer to talk about the sport".

"The fans are interested in laptimes and less in budgets or parts that are too flexible. But maybe I'm just not a politician," said the Luxembourger.

"One thing is certain - you shouldn't take everything too seriously, and you must always remain calm."