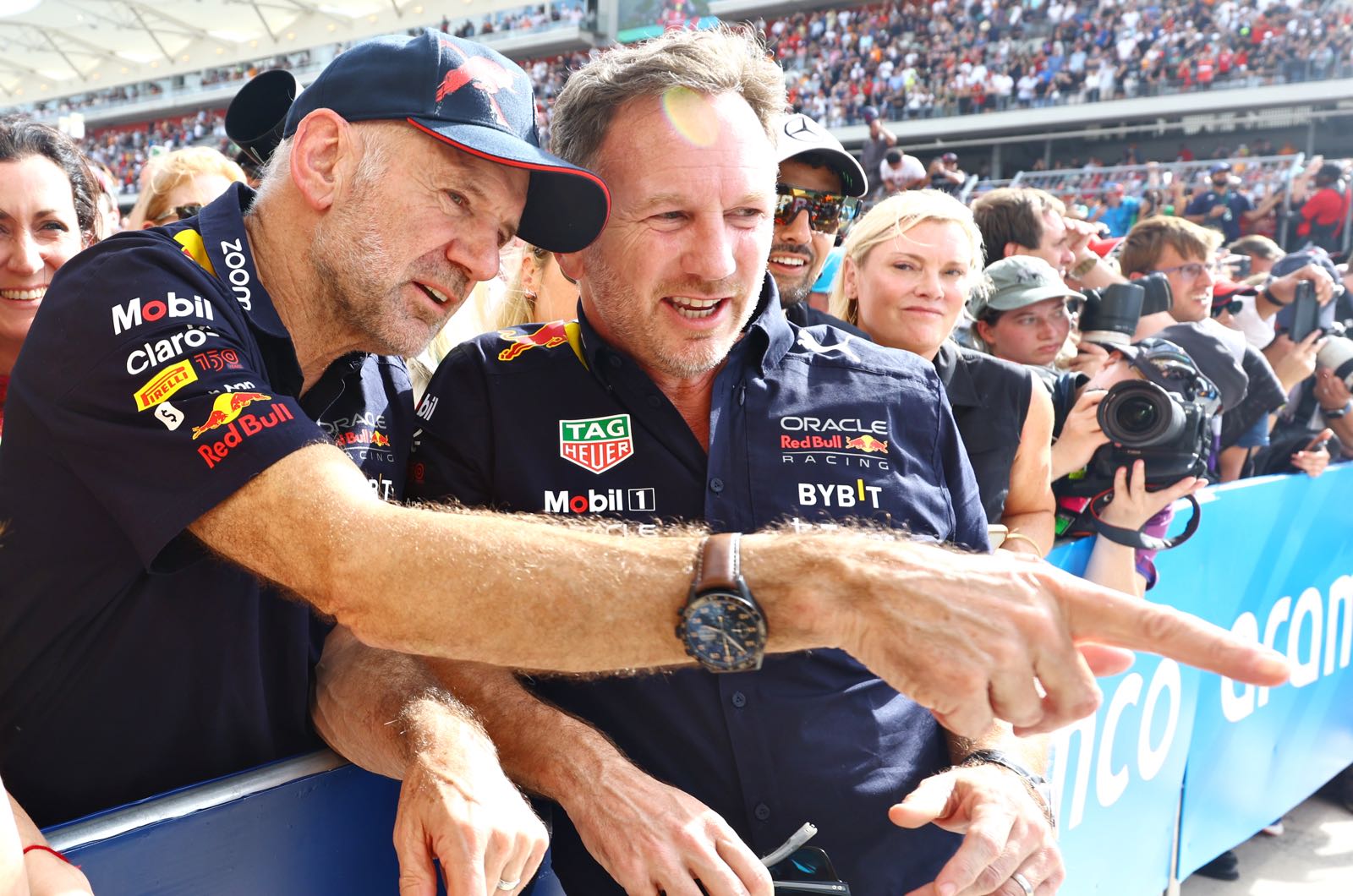 Adrian Newey has questioned the narrative surrounding the future of Formula 1 and motoring in general.

Arguably the most famous designer in the sport's history admits that the environment and sustainability are "big issues" that should be paid attention to.

"Formula 1 can and must play a role in that," Newey, the chief technical officer at Red Bull, told motorsport-magazin.com.

"But there's all this discussion about where the energy source should come from ñ electric, biofuel, synthetic fuel, hydrogen. There's a lot of misinformation floating around on the subject, especially the electrical side.

"People are starting to realise that the carbon footprint of producing an electric vehicle is much larger than that of a petrol vehicle," the 63-year-old added.

"The assumption that electricity from wind or solar energy is emission-free is simply not correct."

Newey also says wind turbines require "an enormous amount of concrete" to construct, and that is "one of the biggest causes of C02 emissions".

"These structures also contain a lot of aluminium and copper, which are also very polluting in the production phase. So it's not zero emissions."

As for the Formula 1 cars, the hybrid 'power unit' technology is extraordinarily efficient but Newey says the hefty weight of the cars offsets a lot of that.

"No one seems to be talking about the amount of energy used to keep the car moving," he said.

And in the road car industry, Newey says it's "illogical" that manufacturers get credit for bigger and heavier cars as long as the exhaust is less polluting.

"It's run by the government, which is influenced by the car manufacturers, which is very similar to motorsport these days," he insisted.

"Some changes in Formula 1 are also the result of lobbying," Newey added. "I think we need smaller, lighter and more energy efficient cars.

"Our cars have become bigger and heavier and are not particularly aerodynamically efficient because they have a lot of drag. Unfortunately, Formula 1 has now achieved the exact opposite with these new rules.

"It is clear that for F1 and the general auto industry, bigger and heavier cars and people's obsession with whether they run on batteries or petrol is the exact wrong direction.

"The biggest problem is the amount of energy it takes to move the damn thing, no matter where that energy comes from," the Briton added.

"It seems that the technical rules of Formula 1 don't acknowledge that, because of course the big car manufacturers don't want that. At least that's what I think."

ALPINE'S F1 ENGINE ONLY A TENTH BEHIND RIVALS