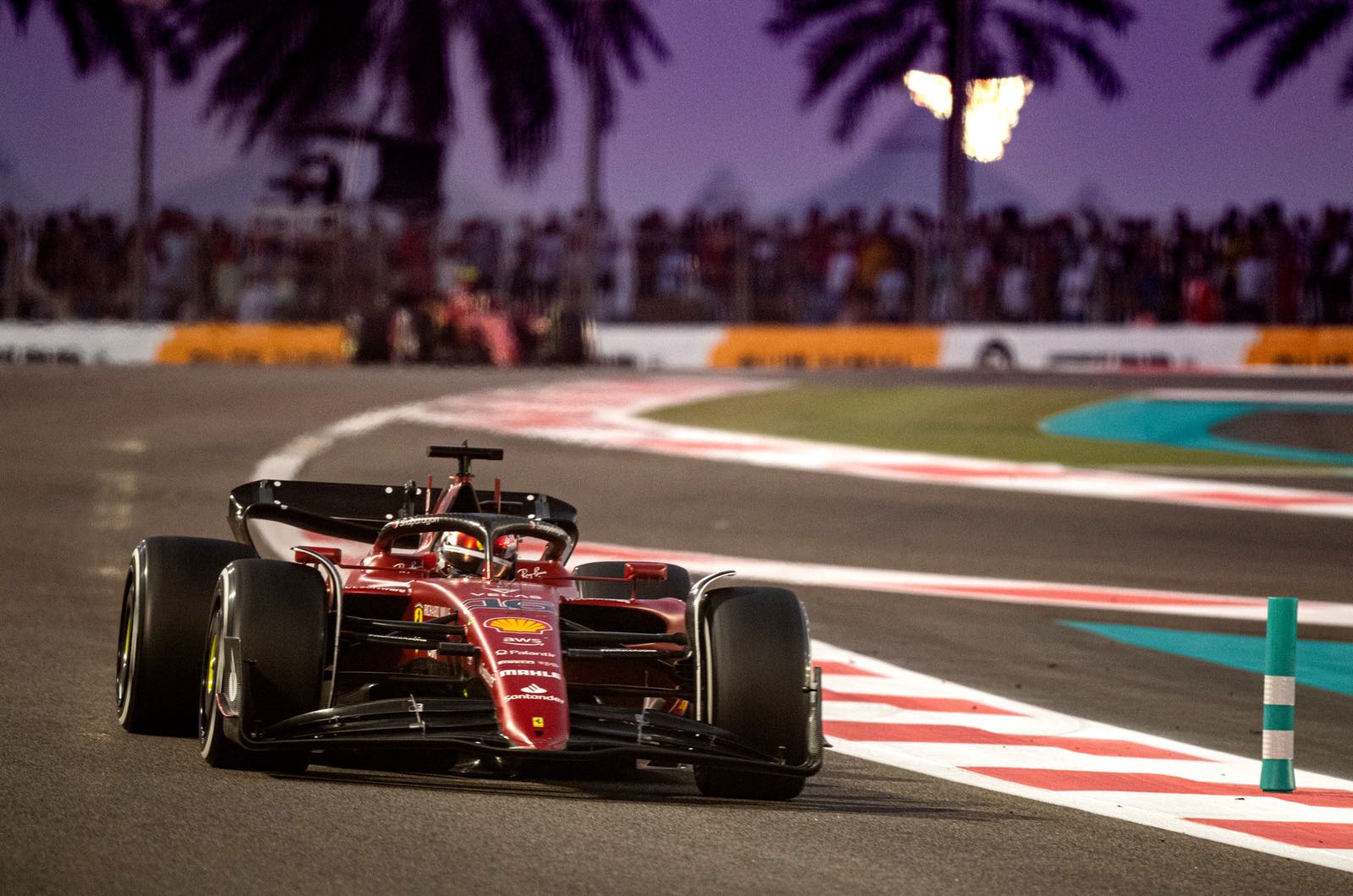 Ferrari has agreed to keep racing in Formula 1 under the all-new engine rules of 2026.

Earlier, the sport's most fabled team was threatening to veto the regulations on the grounds that Red Bull Powertrains will be regarded as a 'new manufacturer' with extra benefits.

As such, Ferrari had as yet refused to officially sign up with the FIA for the 2026 engine rules - unlike Alpine, Mercedes, Red Bull, Audi and even Honda.

Ferrari's argument is that because Red Bull Powertrains currently uses intellectual property from the Honda power unit as the basis of its engine, it shouldn't be granted extra benefits like more bench testing and a higher spending cap.

A Ferrari source is quoted by as-web.jp: "It would be like Alfa Romeo buying the IP of our current power unit and taking advantage of the benefits allowed for new manufacturers for three seasons.

"In that case, we could buy an engine from Alfa Romeo and use it with a Ferrari badge, giving us an engine that our rivals cannot match.

"But that is not what the regulations we have agreed to are intended to do. A new manufacturer is a purely new entrant, like Audi or Porsche, with no experience with the current regulations."

Having not agreed to the 2026 rules, Ferrari was barred from attending an engine regulations meeting in December.

But according to Italy's Corriere dello Sport, Ferrari has now reached a 'preliminary agreement' with the FIA to race under the 2026 engine regulations.

It is believed the deal involves certain unknown concessions for Ferrari.