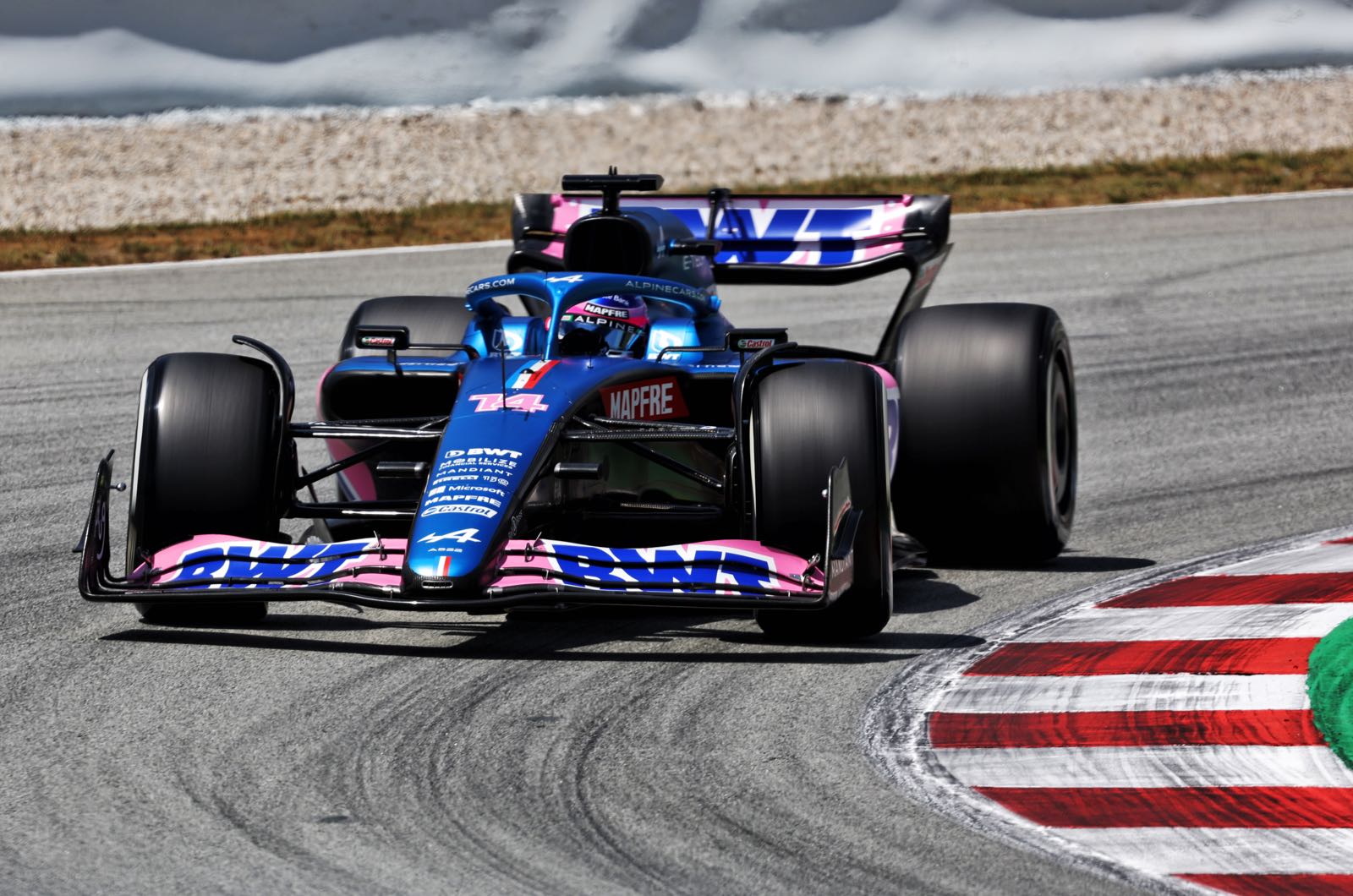 The FIA is reportedly looking into whether Fernando Alonso has brought Formula 1 into disrepute with his stinging criticism of the sport's officials.

A few days ago, the two-time champion said at a personal sponsor event that the "most worrying thing" about F1's new era was "the race direction and the stewards".

"With all the changes that have taken place, they have not adapted too well and it is a concern for all the drivers right now," Alonso said earlier this week.

He then stepped up the rhetoric to fever pitch in Friday's official FIA press conference ahead of his home Spanish GP, aiming particular fire at Wittich and the Miami stewards for a "very unfair" penalty.

"It was just incompetence from the stewards," said the 40-year-old. "They were not very professional, I think.

"After the race we arrived with all the proofs and they were just packing up," added Alonso. "They didn't know how to get back from that document.

"Honestly, it is something that should not happen in Formula 1, with professionalism and the standards that Formula 1 has right now."

Reports suggest Alonso's disparaging remarks have been referred to the stewards.

When asked about the press conference transcript, he said: "I have read it.

"In Miami he was punished twice. Then Norris and Gasly collided and there was no penalty. I think it's fair to say that the FIA was inconcistent," Szafnauer told AS newspaper.

"Mick Schumacher took Vettel out and there was no penalty even though they were fighting for points. So why did Fernando receive a penalty?

"I think it's justified that Fernando is irritated by the decisions of the FIA."