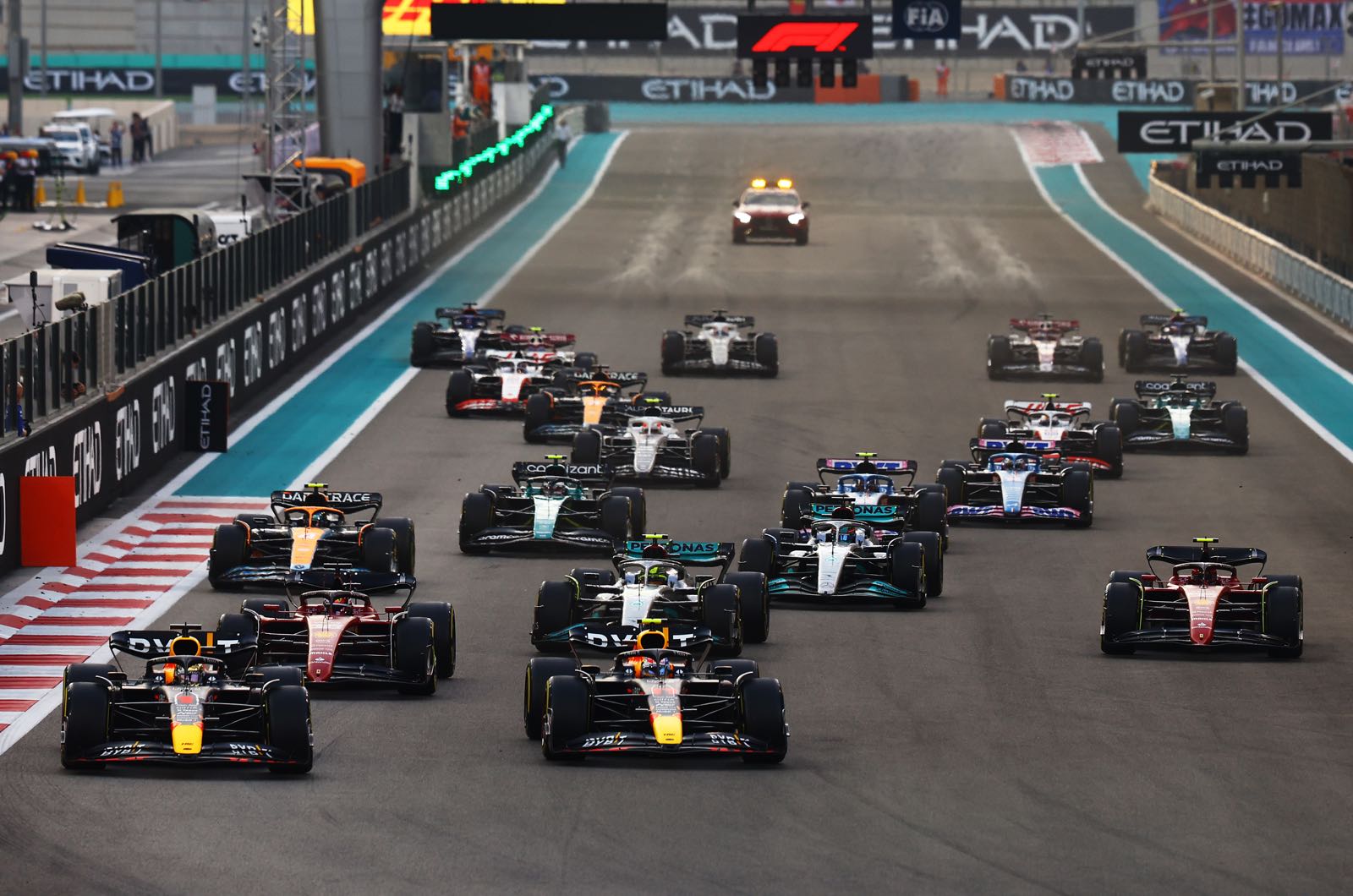 The FIA has announced plans to welcome new teams into Formula One, opening the doors for Andretti Global to finally make a bid to enter the World Championship by 2024, after two years of frustrating negotiations by the Americans.

The announcement was made via Twitter by the FIA president, Mohammed Ben Sulayem, in a short statement where he wrote, “I have asked my FIA team to look at launching an Expressions of Interest process for prospective new teams for the FIA Formula One World Championship.”

While an Expression of Interest process doesn’t necessarily lead to a new team being accepted into Formula One, initiating such a process shows the Federation is opening the doors of Grand Prix racing as long as the team or teams bidding to enter the sport provide solid financial and technical guarantees they’ll be a good addition to the sport.

In the last seven years only the Haas F1 Team has joined Grand Prix racing and while 2020 and 2021 were very difficult seasons for the American team, there’s no doubt Gene Haas’ structure belongs in Formula One. Previously, Max Mosley led a disastrous arrival into Formula One of three teams, at the start of 2010, all attracted by guarantees of a very low budget cap that was never implemented, so it was no surprise all of them folded subsequently, after struggling at the back of the grid…

It was to avoid the fate endured by HRT, Caterham and Marussia that a 200 million dollars dilution fee was imposed on new teams - Formula One and the FIA, as well as the existing teams, hoping that such a sum would be enough to deter anyone without serious backing. But, in fairness to the three teams that folded, they’d entered Formula One based on false promises and were never prepared to compete without a budget cap.

Now that such a cap exists and the sport is blossoming, a large and known racing team like Andretti Global seems to have everything in place to make a move and if a manufacturer, like, say, Porsche or Honda, wants to start its own Formula One team from scratch, the doors are open.

For now, though, everyone will still have to wait for the Expression of Interest process to be open and only then we will know how many teams apply to the FIA. While Andretti will surely apply, a couple of surprises may be on the way as the sport’s commercial success has made Formula One now more attractive than ever.

CHINA WANTS BACK PLACE IN 2023 CALENDAR