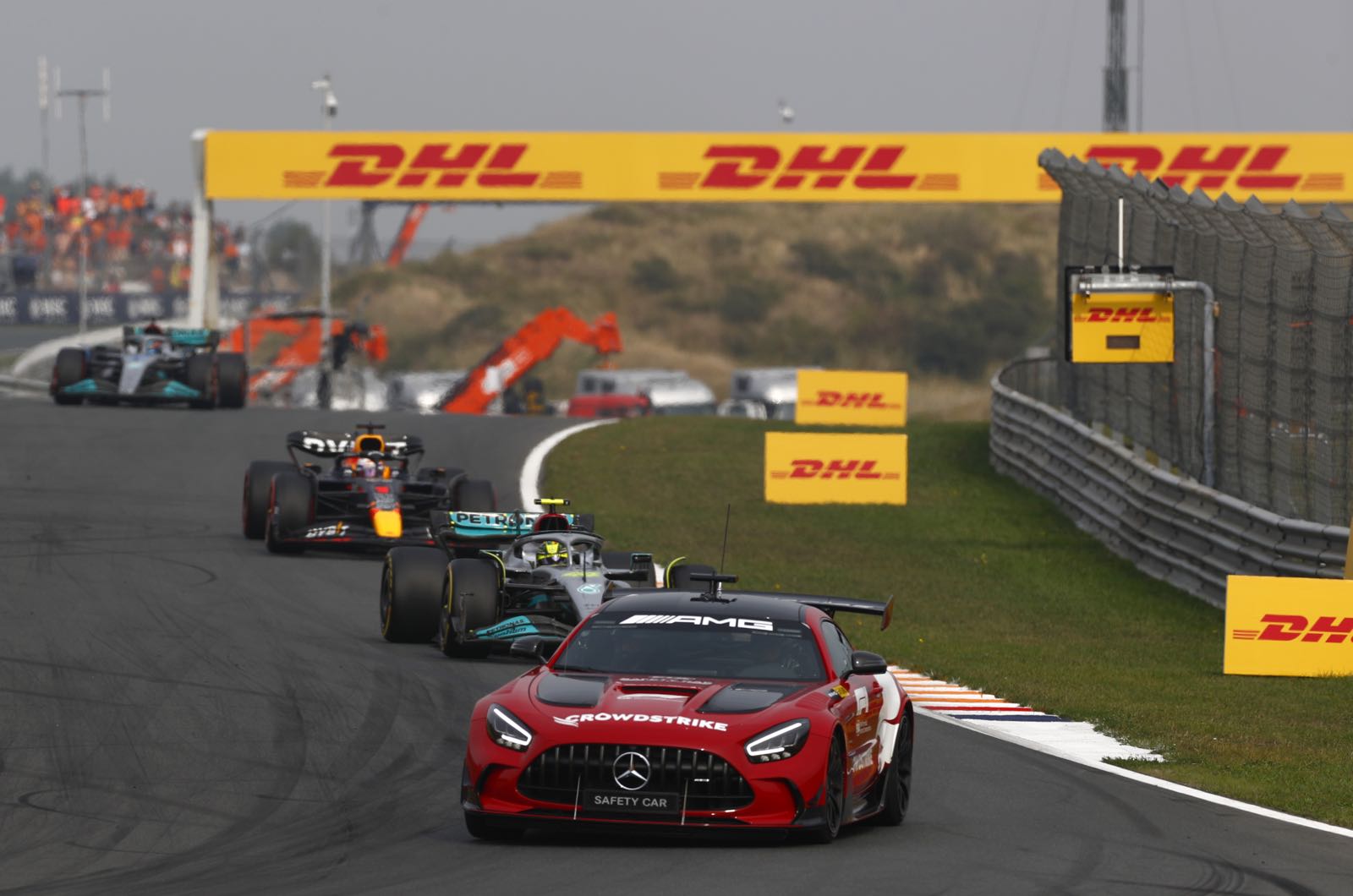 The president of F1's governing body is concerned that the financial value of the sport is being dangerously inflated.

The bid was made by Saudi Arabia's Public Investment Fund, which owns the premier league football team Newcastle United and shares in multiple companies including Google, Amazon, Meta and many more.

"As the custodians of motorsport, the FIA, as a non-profit organisation, is cautious about alleged inflated price tags of $20bn being put on F1," he said.

"Any potential buyer is advised to apply common sense, consider the greater good of the sport and come with a clear, sustainable plan - not just a lot of money.

"It is our duty to consider what the future impact will be for promoters in terms of increased hosting fees and other commercial costs, and any adverse impact that it could have on fans," Ben Sulayem added.

F1 SONS REV ENGINES ON ROAD TO THE GRID