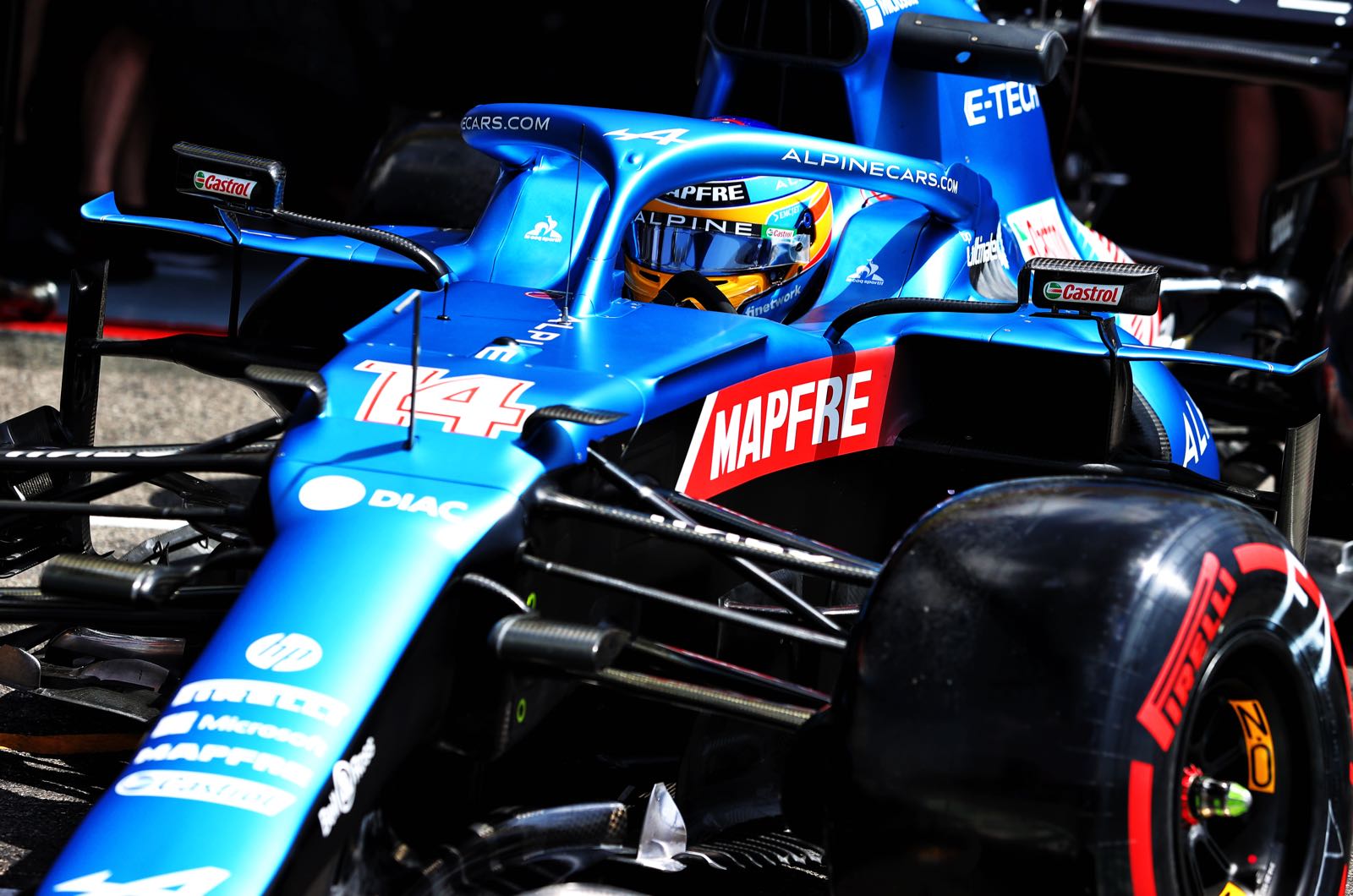 F1 legend Emerson Fittpaldi has welcomed news that Alpine is set to confirm a contract 'option' that means Fernando Alonso will race on in 2022.

Returning to Formula 1 this year to prepare for the all-new regulations of 2022 was always the 39-year-old Spaniard's plan, but that is now set to be formalised.

When asked if two-time champion Alonso is still the best driver in Formula 1 even in the Lewis Hamilton-Max Verstappen era, Fittipaldi said: "Yes, I think he is.

"He shows it by being absent and then coming back to be very competitive. He has shown his ability to adapt to a new team once again," he told bettingexpert.es.

"He had a hard time in the first few grands prix, but now he's getting stronger and stronger," 74-year-old Fittipaldi, also a two-time former champion, added.

"He's going to help the team develop their car, for sure. He's certainly one of the greatest talents in the history of this sport, despite the fact that he won 'only' two world championships."

The Brazilian legend was also asked about F1's 'sprint race' format, which debuted last weekend at Silverstone as part of a three-race trial in 2021.

"Sport in the modern world is changing. If you look at any sport, the new generations are not always hooked so they need something that happens more quickly.

"I always like it when something new appears for the new generations," he added.

"The way fans see each sport is changing and now everything is much faster online. The mentality of watching sports has changed, so we have to change too."