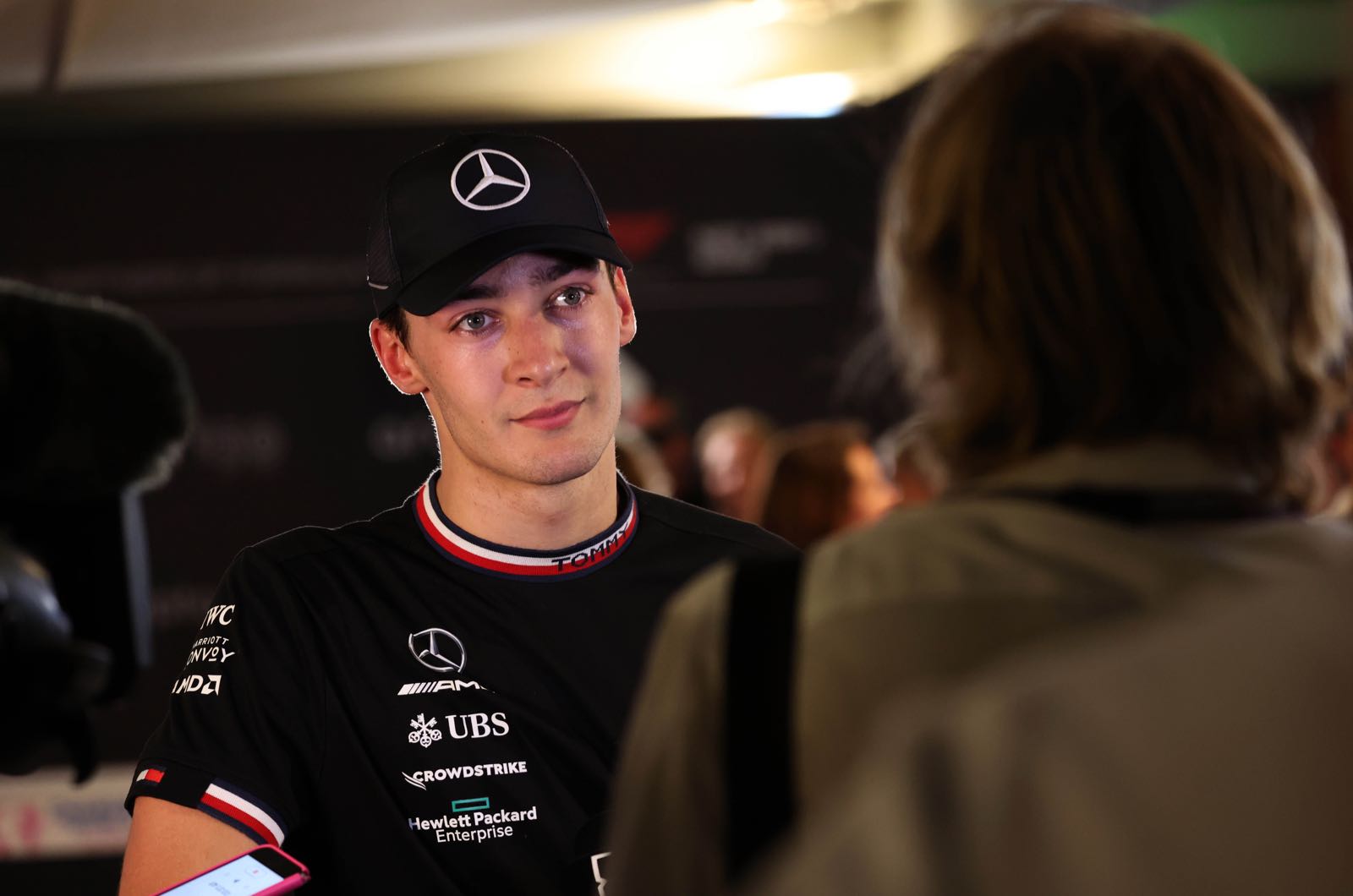 Up to five teams could be vying for race wins in 2023, according to Formula 1 legend and 1978 world champion Mario Andretti.

The 82-year-old, whose son Michael is bidding to take an eleventh team to the grid in 2025 or 2026, was asked by RTL if he thinks Mercedes can improve enough to mount a championship challenge this year.

"You have to assume that they will fight back as hard as they have always done," Andretti said.

However, he also thinks reigning champions Red Bull and Ferrari will continue to fight for the title in 2023.

"So can you imagine if we had three teams fighting hard, and then every now and then a fourth team like McLaren sticks their nose in?" Andretti added.

He also thinks Aston Martin could soon impress "if they have their factory and everything together, because they have Fernando Alonso there now too".

Andretti also made special mention of George Russell, who despite only becoming Lewis Hamilton's teammate last year ended the season as the only Mercedes driver with a race win.

"If you look at his performance last year, not only in qualifying but also his strength in the race, you have to see him as a revelation," he said.

Hamilton and Russell's reserve in 2023, meanwhile, will be Mick Schumacher, after the son of F1 legend Michael lost his race seat at Haas.

"I'm sure that someone will take him again," Andretti insisted. "Talents like that don't just go away."