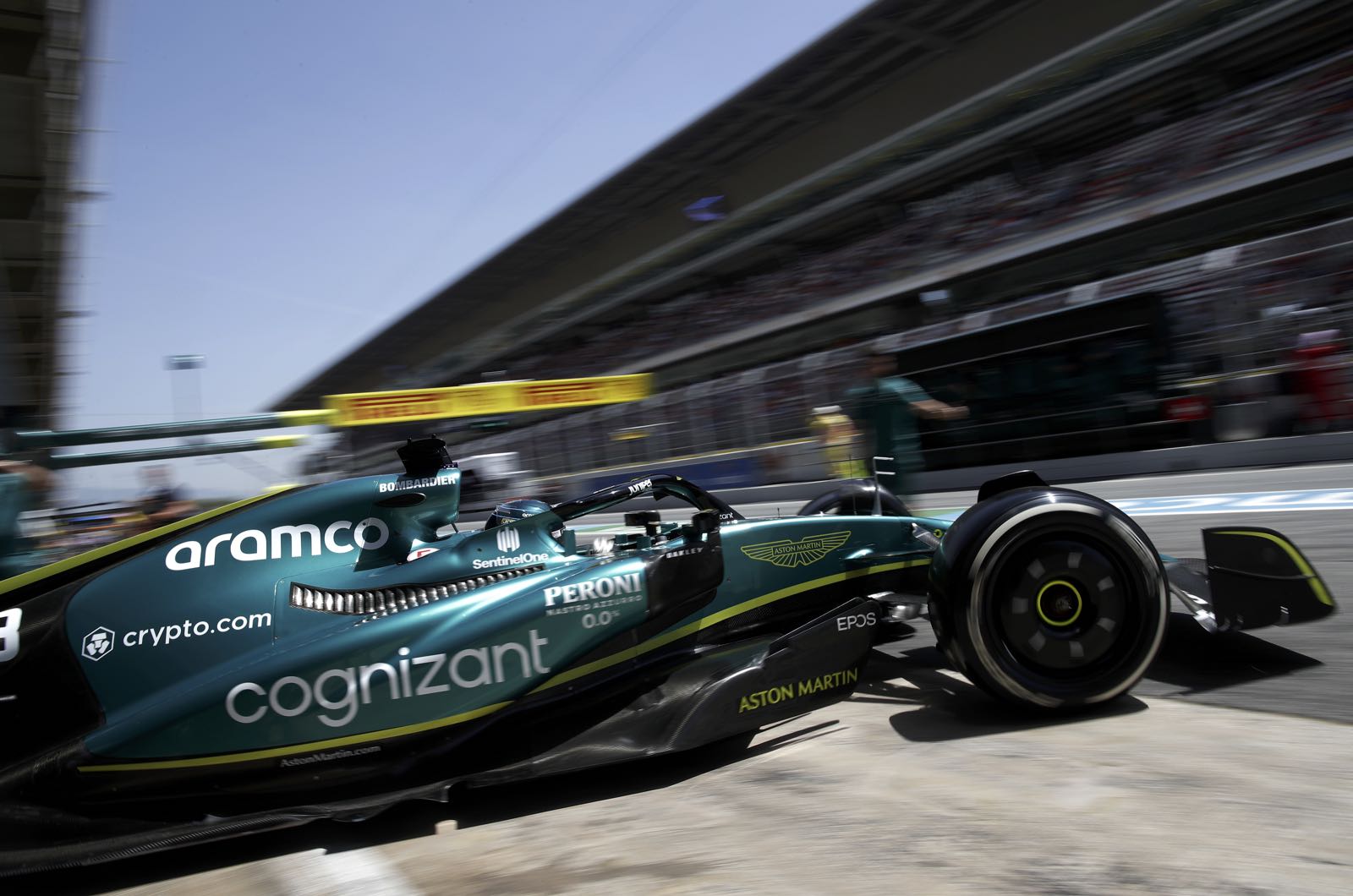 After Red Bull lost Dan Fallows and other team members to its Lawrence Stroll-owned rival, officials are now exploring their options as they suspect intellectual property has been stolen.

Aston Martin's technical boss Andy Green, despite being embroiled in a similar affair two years ago with the 'pink Mercedes' saga, strongly denies it.

"I can absolutely and categorically rule out that we received any information from any team for the development of this cars," he said.

"The allegation is completely unfounded."

Indeed, he says the FIA visited Silverstone last week and went through everything from "CAD data to CFD data to wind tunnel data" and ultimately found no wrongdoing.

While some may surmise that Aston Martin simply copied key elements of the Red Bull car on the basis of photographs, team boss Mike Krack argues that similarities to the Red Bull are simply coincidental.

"We followed two development approaches - even down to the chassis design," he said. "But towards the end of 2021 we realised that it is the wrong way to go.

"The fact that Red Bull then came up with something similar confirmed what we had already thought - that we went down the wrong path to start with.

"It was encouraging to see another team perform very well with this concept," said Krack.

"The shape of the sidepod, the ventilation outlet, the underbody where you can see those small slots are all identical to those on the Red Bull," he said.

"There are far too many coincidences for me," the former Toyota driver said in Barcelona.

"Red Bull people went to that team before the concept change and now they're the only team that had two versions of the car developing in parallel.

"In my opinion, this is not feasible from a budget cap perspective."

Williams team boss Jost Capito also has doubts about how Aston Martin's two-car project was "possible with the cost cap".

"As a team, we would like to know what kind of investigation was done - what was looked at, how was it determined - so that we can have confidence in the FIA's decision.

"If everything is correct, everything is fine and if not, then there must be consequences," said Capito. "But the cars are obviously very, very similar."