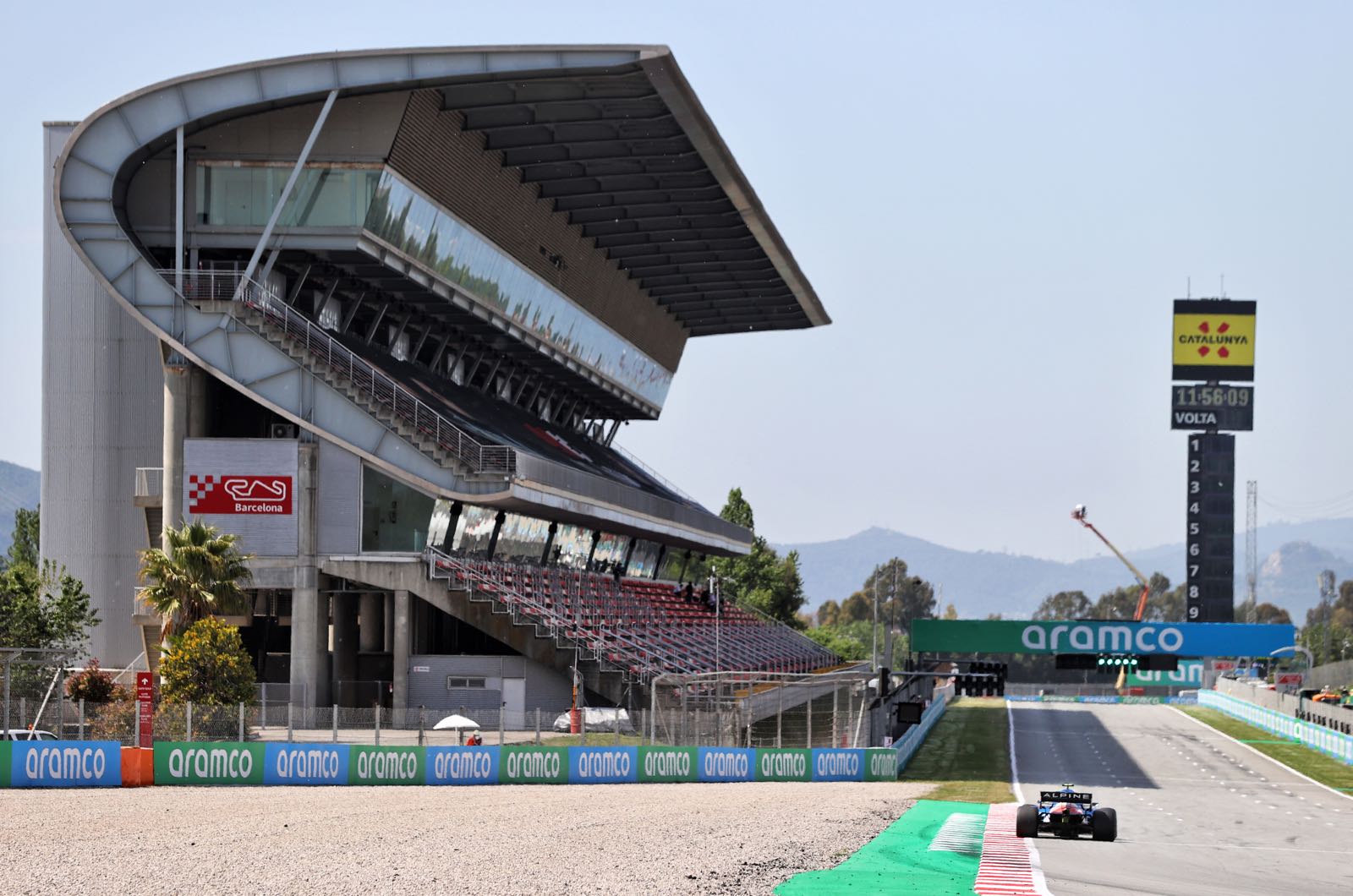 Barcelona has taken one more step towards securing a new deal to keep hosting the Spanish GP.

Last month, Formula 1 unveiled its calendar for 2022 showing the Circuit de Catalunya as only having a race date that is "subject to contract".

Spanish media, including El Mundo Deportivo, now report that the local Catalan government has "authorised the renewal with Formula 1 and MotoGP until 2026".

Catalan executive spokesperson Patricia Plaja confirmed that the 2022-2026 deals represent a "transition period towards a more sustainable model for the region".

According to Plaja, the contracts will be linked to a rethink of circuit infrastructure, adapting it to the "new values and principles of mobility for the 21st century".