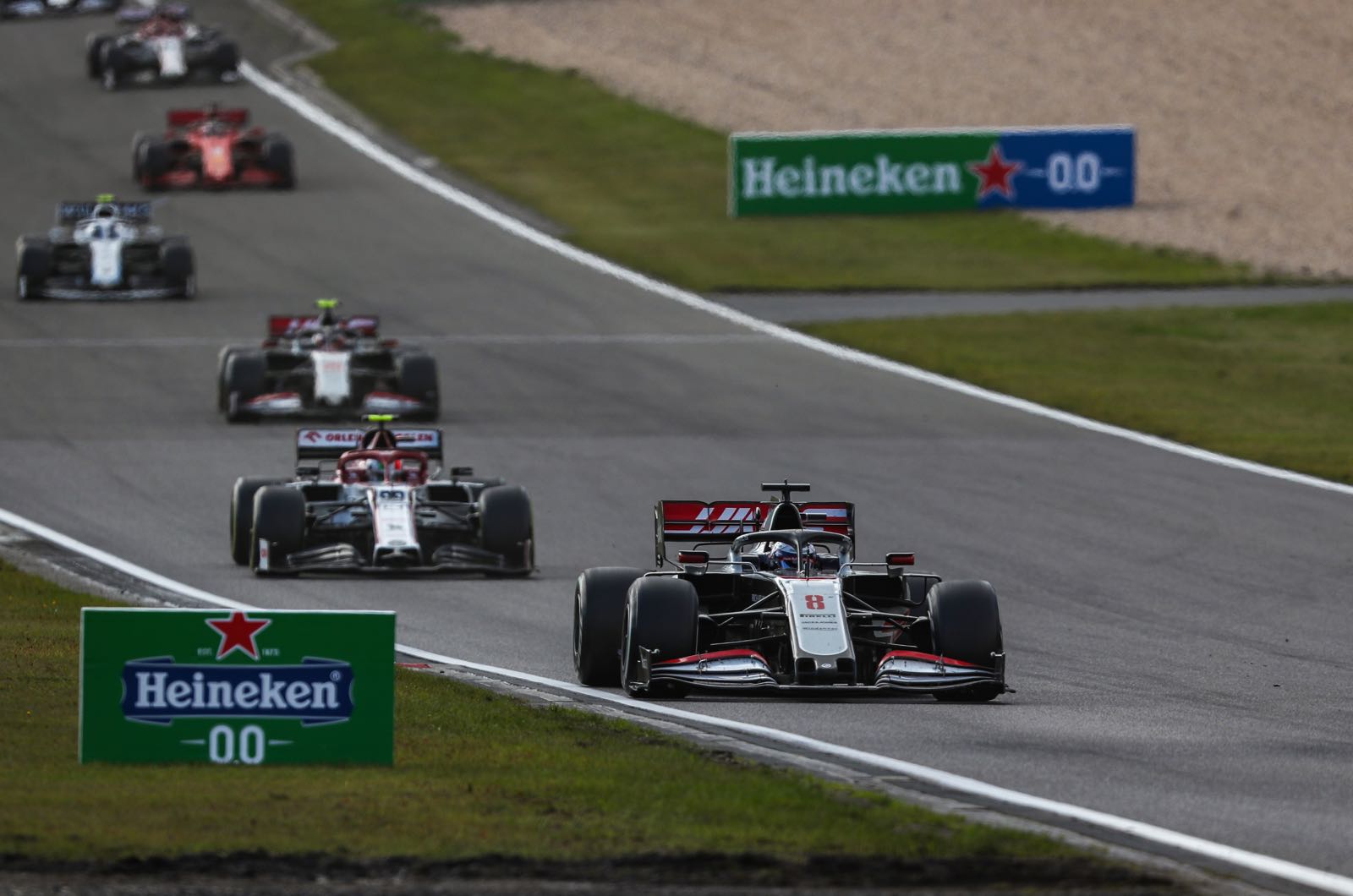 Haas will not let a single good performance influence its driver decision for 2021, according to team boss Gunther Steiner.

At the Nurburgring, it began to become obvious that the American team could oust both Kevin Magnussen and Romain Grosjean at the end of the season.

Names including Nikita Mazepin, Callum Ilott, Sergio Perez and others are linked with the seats.

But at the Nurburgring, it was incumbent Grosjean who ended Haas' long points drought with a ninth place finish.

However, Steiner says the result will not influence Haas' driver deliberations.

"We cannot be so emotional that we go from race to race and decide like that," he told Ekstra Bladet newspaper.

"It's a decision for the long term, so I don't want to fall into the trap of not fully evaluating how the team can perform best with the best possible drivers for the next two to three years," Steiner added.

When asked what the chances are of an announcement prior to next weekend's race in Portugal, he answered: "If you ask me, don't bet.

"But I would say the odds are very low."