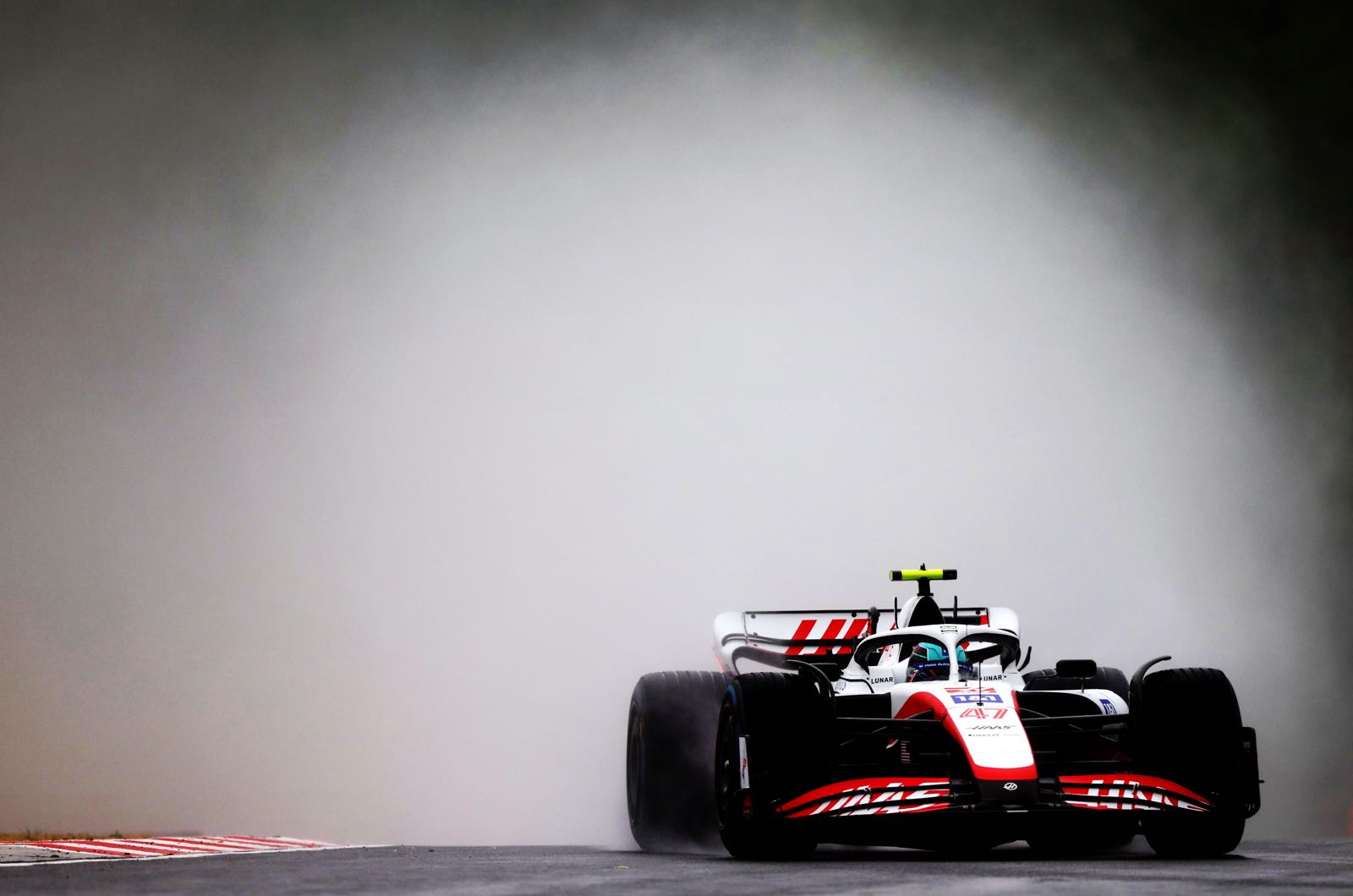 Haas has called off all contract talks with Mick Schumacher for the duration of the August break, according to German broadcasters RTL and ntv.

But according to the German reports, Haas has now "suspended contract talks" with the 23-year-old son of F1 legend Michael Schumacher.

"Team boss Gunther Steiner is therefore no longer in a hurry to negotiate an extended agreement with the driver," RTL announced, speculating that the latest moves in the 'silly season' have diminished Schumacher's alternatives.

"It means Haas can now rely on the time factor, knowing full well that the team is currently the only way for the German to secure his place in Formula 1."

Schumacher's situation is worsened by the latest rumblings about his place in Ferrari's driver academy, amid reports Mattia Binotto is "no longer convinced" about the German's potential.

One last option for Mick could be leaving the Ferrari orbit to join another F1 development program - such as Mercedes' or even Red Bull's.

"But he was always in the Ferrari program, so I never had him on my radar."