Haas not for sale amid Mazepin rumours

Haas not for sale amid Mazepin rumours 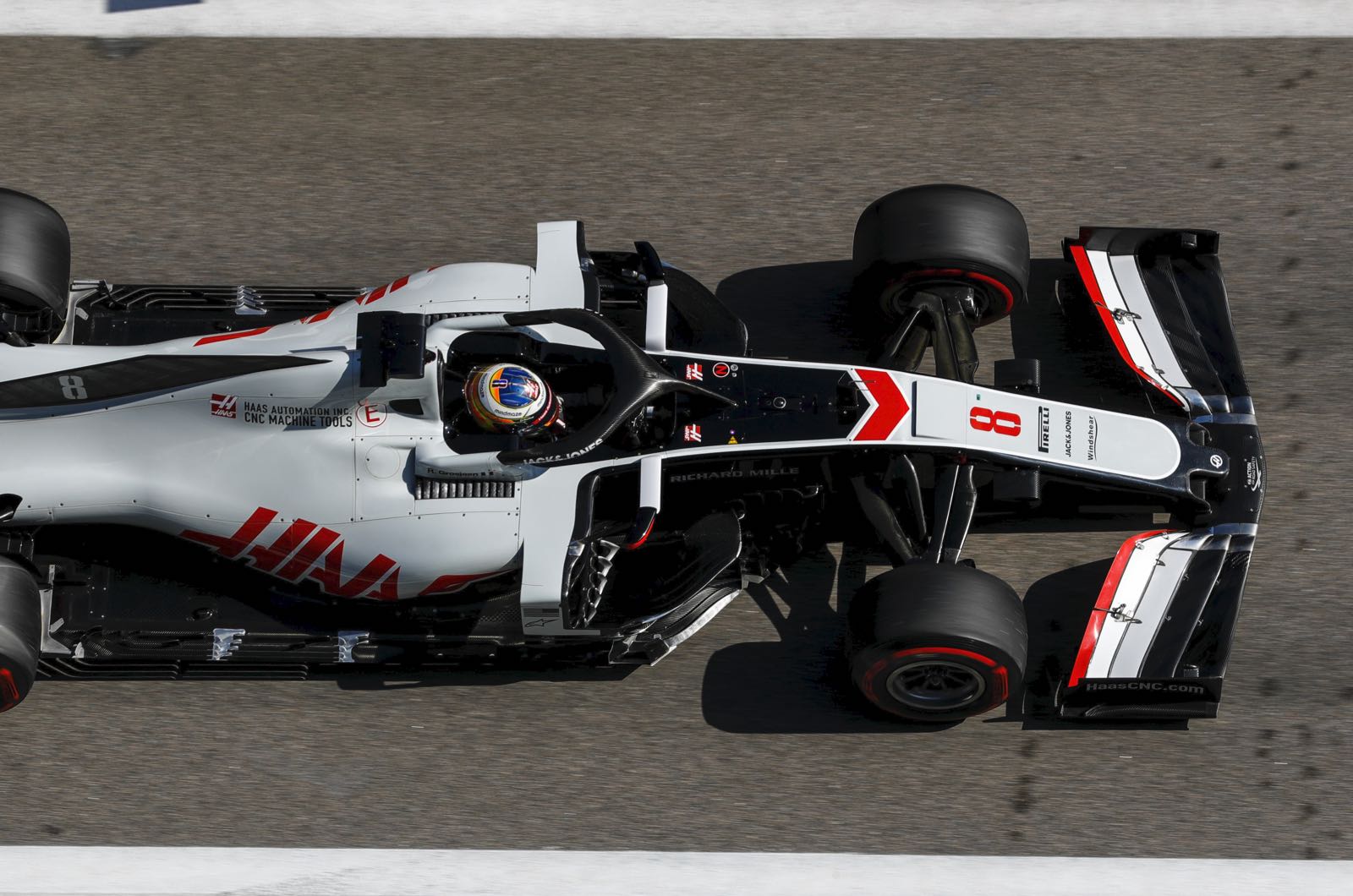 Haas is reluctant to comment amid rumours the F1 team could be sold.

The small American outfit has already admitted that both of its current drivers could be replaced for 2021.

Sergio Perez is one strong option, but rumoured in the past days is that also in the running is Nikita Mazepin, a Formula 2 driver.

Mazepin's father is Russian billionaire Dmitry Mazepin, who in 2018 competed with Lawrence Stroll to buy the Force India team.

"According to our information, Sergio Perez heard about the team's negotiations with Mazepin and is no longer interested," he added.

The Danish newspaper BT says the situation has also made current Haas driver Kevin Magnussen very nervous, as he begins to explore a 'plan B' for 2021.

"No deadline has been set," a Haas spokesman said when asked about the team's driver decision.

"When the team is ready to make a decision about the drivers, we will announce it publicly. There will be no comment on speculation of any kind."

However, the spokesman did insist that Haas is "not for sale".