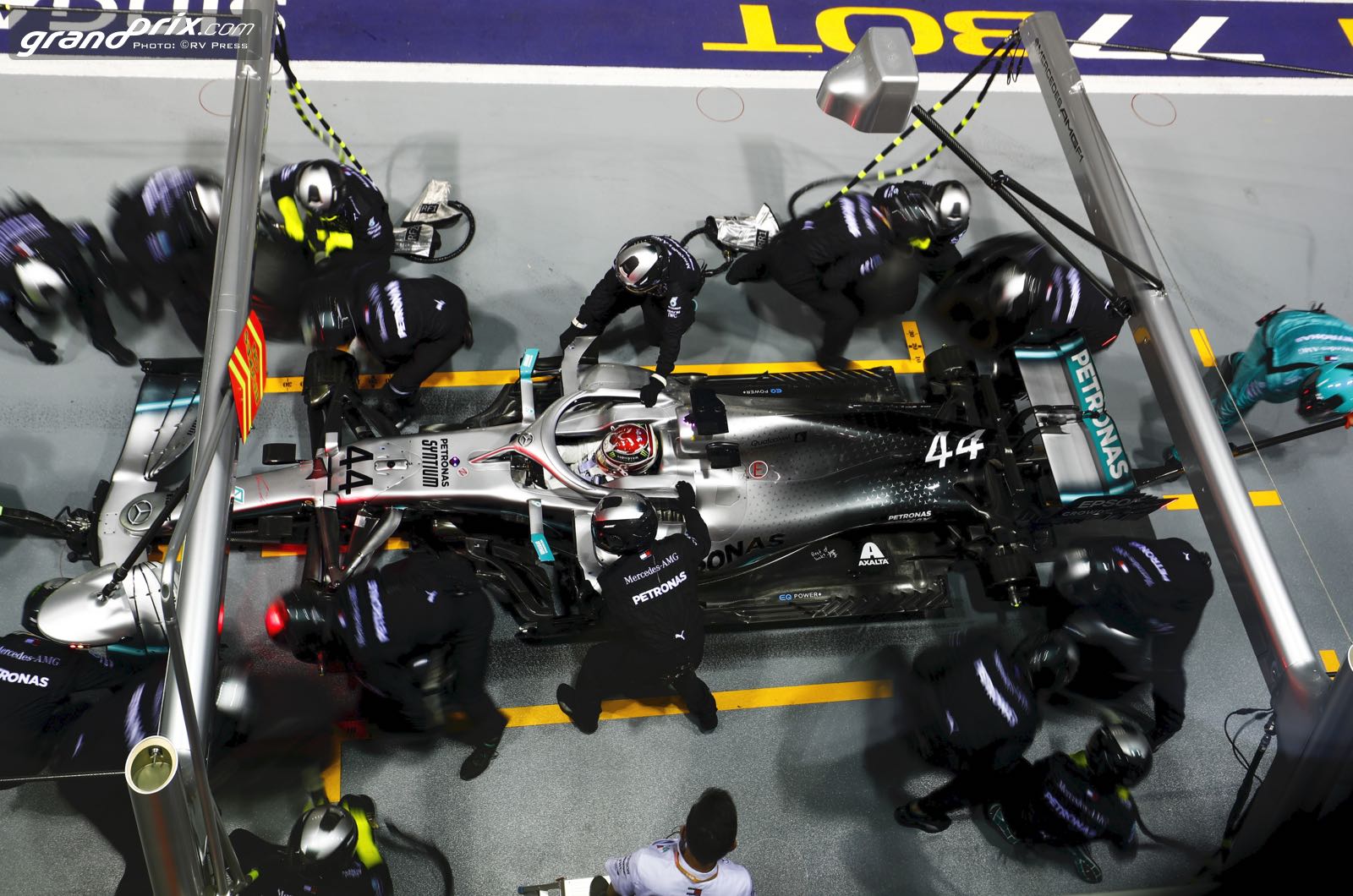 Toto Wolff has played down suggestions he is clashing with Lewis Hamilton over the financial value of their collaboration beyond 2020.

Amid suggestions Hamilton is asking for an incredible $70 million-plus per year, the six time world champion and Ferrari have been flirting with the prospect of linking up for 2021.

But amid reports the contract talks will begin to get serious from Wednesday, Mercedes boss Wolff says he is not worried.

"There is plenty of time to sit down," he said.

Wolff said he acknowledges that Hamilton needs to be handsomely paid, and explained that contract delays in the past were not money-related.

"You need to respect that a superstar at the peak of his ability and his career has a limited lifespan where he's able to earn those kind of super amounts," he said.

"But the reality is the money has in the past never been the sticking point - it was more about freedom time to follow up on his projects."

The latest rumours indicate that Ratcliffe, whose company turns over some $80 billion a year, could help Mercedes to pay for Hamilton's new deal.

It has even been suggested that Ratcliffe, also involved in the British Tour de France team formerly called Team Sky, could buy the Mercedes team.

"We have only just got the name on the car. I think that is enough for now," he told the BBC.

As for Hamilton's contract negotiations, Ratcliffe said he would be "surprised" if the six time world champion decided to leave.

"But at the end of the day it is Toto's job to pick his drivers. Things change," he said.

"It's obviously Lewis' decision, not mine, but I would be surprised if he left."