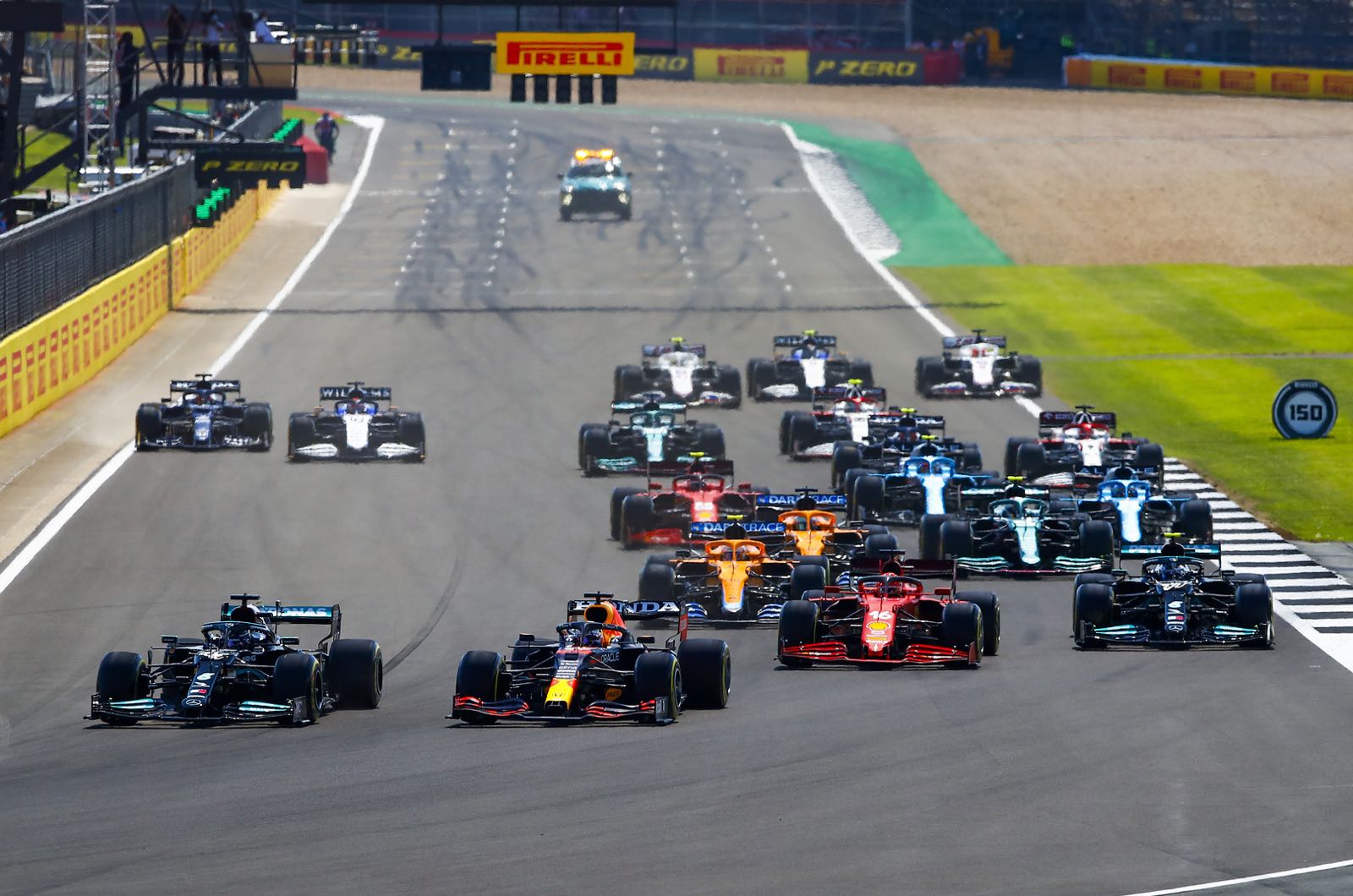 Lewis Hamilton charged for "victory or death" before title rival Max Verstappen was tipped into a 51G crash at Silverstone's Copse corner on Sunday.

That is the view of one international media outlet in the highly-charged aftermath of the lap-1 incident that is now the major talking point in the British GP aftermath.

"If Lewis had stayed there, he would have pushed Max off the track. Instead, he pulled back and touched his rear wheel.

"Everyone knows from karting that you can't do that. It's damn dangerous to do it at that place," Schumacher added.

1997 world champion Jacques Villeneuve told one outlet: "I think the pressure to not be beaten by Max at his home track was so great that he subconsciously accepted the risk.

"I think he would have taken his foot off the gas in any other race," he added.

"It was either victory or death for Hamilton at Silverstone, who said 'Basta!' to Verstappen on the first lap," the newspaper editorial reads.

"The Englishman refused to take his foot off the accelerator in front of his home crowd, and his doggedness led to a brutal accident for his Dutch rival."

Suddeutsche Zeitung correspondent Elmar Brummer opined: "Victory number 99 is perhaps the most questionable of Hamilton's career. And one of the most important.

"The tone of the entire championship may change now."

And Luigi Perna, of La Gazzetta dello Sport, surmised: "Hamilton made it clear that he is ready to do anything for the championship."

Corriere della Sera's Daniele Sparisci reported: "At Copse corner, Hamilton grabbed victory from Leclerc and also introduced us to his dark side."

Italian blogger Leo Turrini said: "I admire Lewis immensely, but a veteran doesn't make that kind of move at Copse on the first lap.

"The end result was Verstappen in hospital and a bad joke of a penalty. After all, you can win in many ways, but certain gestures cross lines and have consequences.

"I don't think Max will forget this," he added.

"A ten second penalty for such an action is ridiculous. He threatened Max's life and caused serious damage to his car.

"Lewis should have been disqualified," he insisted.