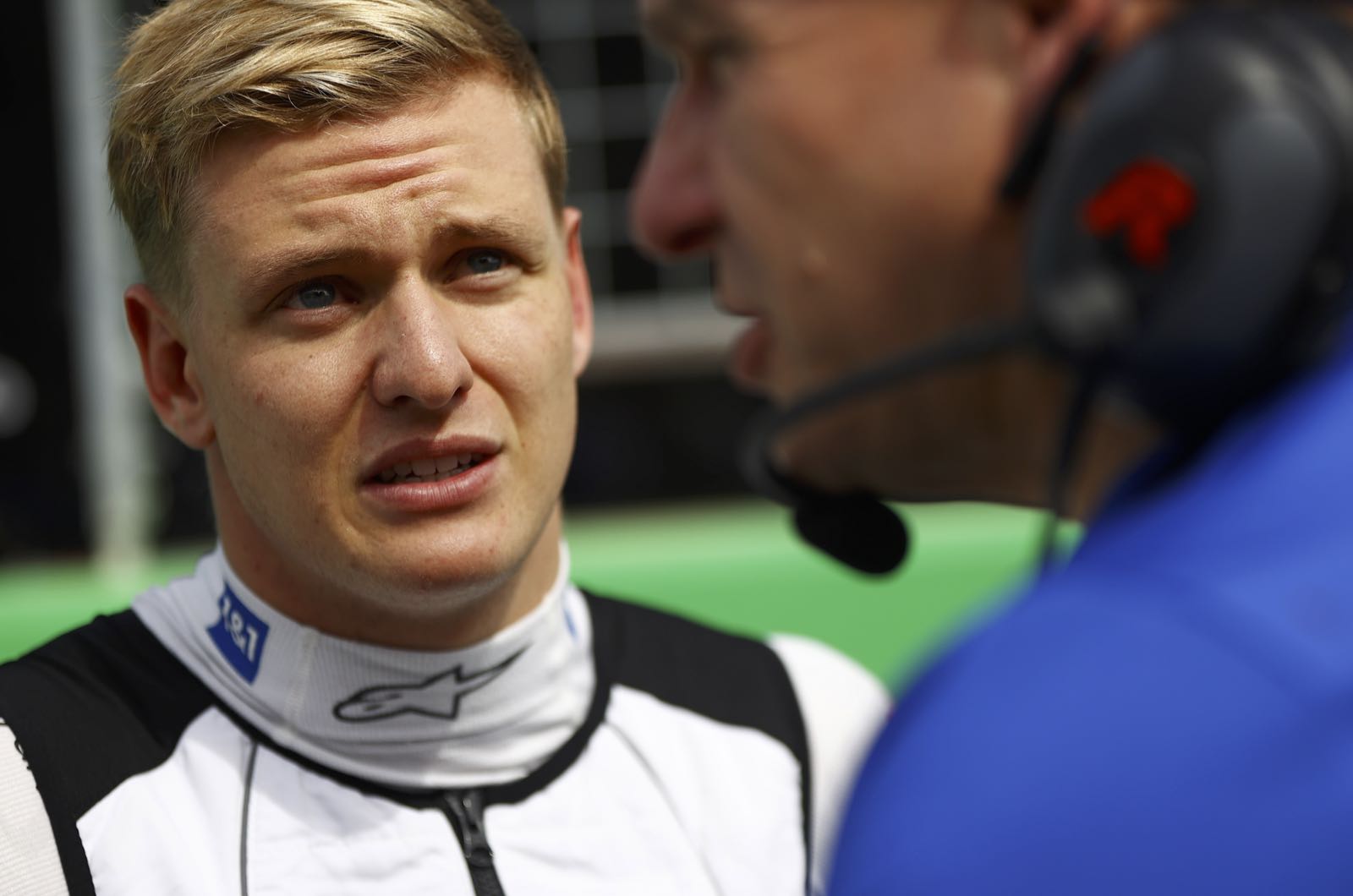 Having lost his Haas seat after two seasons, the 23-year-old German's Formula 1 career has been rescued by Toto Wolff as Schumacher is appointed reserve driver.

"He is an asset for Mercedes. He is a German driver and his father and Mercedes were already closely connected."

However, 37-year-old Hamilton isn't actually sure how much he will rely on Schumacher's direct input next year.

"You don't actually work that closely with the third driver anymore," said the Briton.

"It's a lot of simulator work and not like it used to be, even though we'll still be teammates."

As for his own F1 future, Hamilton's current contract expires at the end of the 2023 season and boss Wolff says a new deal will be "one of the issues we tackle over the winter".

Hamilton told the German magazine: "So far there is no timeframe for that as we've been constantly on the road for the last few months.

"It won't be long now, but I will definitely stay," he added.

"I think stopping as world champion is a dream that every athlete has - and so do I."