Hulkenberg not sorry about ousting Schumacher

Hulkenberg not sorry about ousting Schumacher 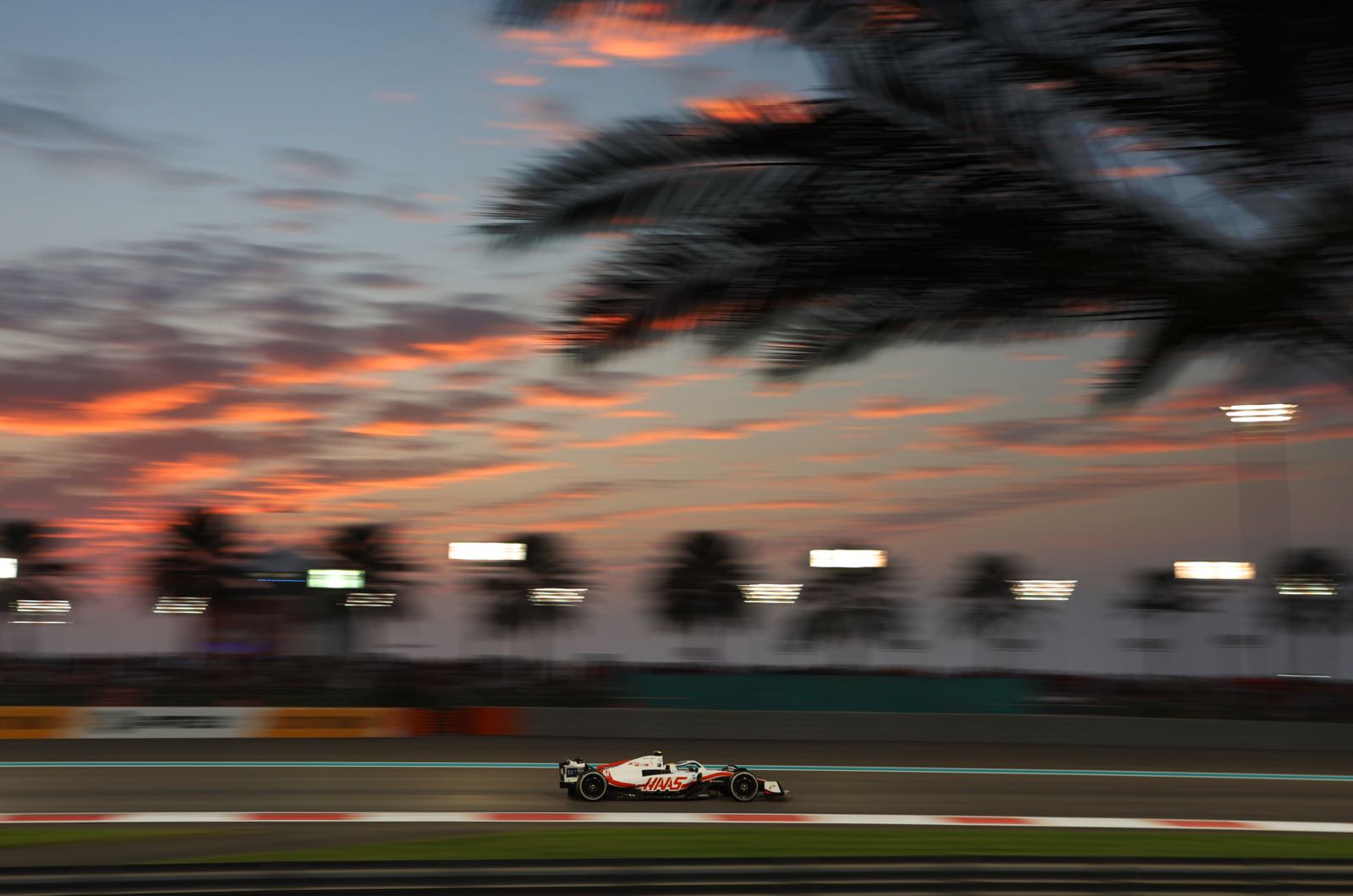 Nico Hulkenberg insists he has "absolutely no worries" about becoming Kevin Magnussen's teammate at Haas next year.

The 35-year-old is returning to Formula 1 next year to replace his much younger German compatriot Mick Schumacher.

Some think Haas boss Gunther Steiner was too hard on Schumacher.

"Gunther is Gunther - that's his management style," Toto Wolff, who is set to offer the 23-year-old a development driver spot at Mercedes next year, said.

"He comes from the mountains, where the air is thinner. You can't always think so well," Wolff joked. "It is authentic, and I've seen that this style can work."

It didn't, however, work out for Schumacher, who appeared to struggle at times to deal with the pressure.

"You have to say that a team as small as Haas simply can't afford that. And I think it was just time to change the team, because they were clearly annoying each other a bit."

For his part, Schumacher vowed to "keep my routine" in January and February, "so that I can seize the opportunity as it arises".

Schumacher's successor, Hulkenberg, insisted he doesn't feel bad about shunting a young driver out of Formula 1 after just two seasons on the grid.

"We're all fighting for our careers," said the German. "Many drivers have been replaced by another driver with more experience.

"Whether it's two years or ten is irrelevant. That's how it is in Formula 1. When you race, you have to convince your team with your performance.

"And if you don't deliver, the team will replace you. It's no different with the engineers and all the other employees."

Hulkenberg will be paired with 30-year-old Magnussen next year - a driver he didn't speak with for five full years after the infamous "suck my b*lls" exchange of 2017.

"We broke the ice early this year," Hulkenberg insists. "I greeted him with those exact words in Bahrain and we both had a good laugh. That's long behind us.

"We've both gotten older, more mature, we're both fathers now, we're both coming back after a Formula 1 break, there are a few parallels. We can even chat about the best diaper brands!

"We respect each other, we know what's expected of us - I really don't expect any difficulties."

As for how he will get along with Steiner, Hulkenberg smiled: "He's his own man - just like me!"