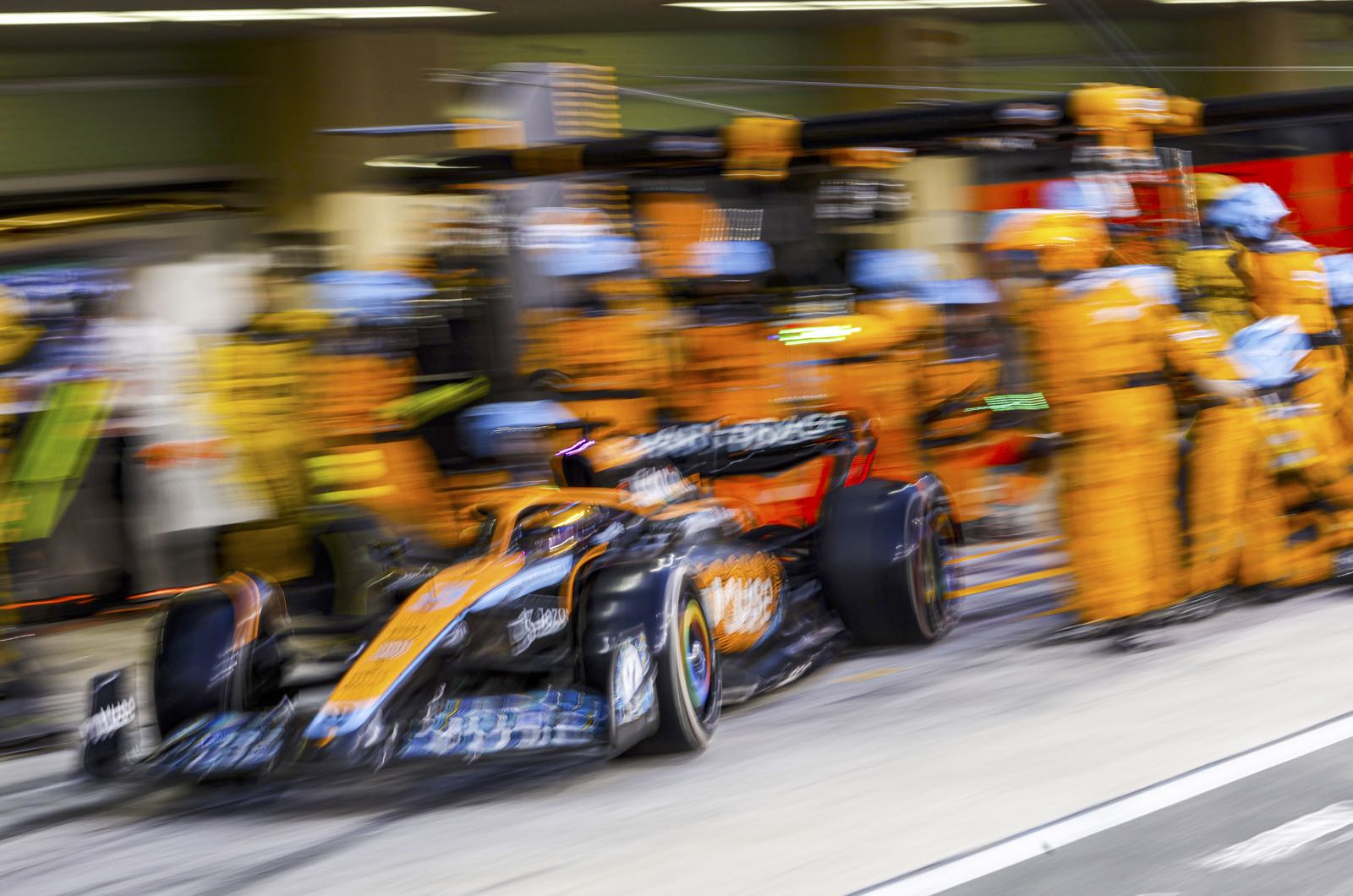 "I need time off to get the hunger back!"

The Abu Dhabi Grand Prix may have been Daniel Ricciardo's last Formula One race, as the Australian has now signed to rejoin Red Bull, albeit as a test and reserve driver, for 2023. Before the announcement, we sat down with the man from Perth, to try and understand why he struggled so much to get to grips with this year's McLaren MCL36, but also to revisit his decision to leave Red Bull at the end of 2018.

Open and almost candid about his struggles, Ricciardo took us with him on this journey, explained what was lacking from this year's car and how the team and himself could never overcome those issues. While admitting an year off is just what the doctor ordered, as he needs to get some time off to rediscover himself and like he said, "get that hunger back", it's clear the Australian still believes there's more Grand Prix racing in his future, although he's realistic enough to admit that's something that is not entirely in his hands.

Q: You've stated you could have stayed in Grand Prix racing next year but you felt it would be better for you to take a step back, get the reserve driver role for one year and then decide what you want to do for the future. So, do you rely on just hope that there will be a racing seat for you in 2024 or do you have something realistic to aim for in the next 12 months?

Ricciardo: I don't believe Abu Dhabi was the end for me in this sport, on the grid, but I also cannot tell you that I know that as a fact, because I don't know what the future holds. But my attitude, my mindset is that this is just a little interval, and that, ideally, in 12 months I'm back.

Q: Throughout the year you've been telling us the car doesn't gives you what you want and no matter what changes have been made, that fundamental issue hasn't gone away. So, what do you need from a car that the MCL36 never gave you? Is it a feeling, a balance that works for you?

Ricciardo: If you break it down, it's probably a feeling. Because it's through feeling that you ultimately get the levels of grip and understanding what the car is going to do. I think the biggest thing that I haven't had is a feeling of predictability. I sometimes felt like an input that I would do, should get me to a certain point in the corner, but maybe it got to a different point and then it's 'oh, why is that" and then I have to do something else… It's hard to explain but I was having to be a little bit reactive, instead of anticipating what's going to happen next.

Q: But does that mean that whatever the car is doing is alien, it's unnatural to you?

Ricciardo: Yes but obviously this isn't all the time and in every corner, but when I try to push the car to the limit, it sometimes doesn't give me the feeling that I'm in control, at least completely in control.

Q: You talked about having that feeling already in 2021, when you first started driving for McLaren, but after a bit of an initial struggle you started to close on Lando, sometimes beat him, you won Monza, so it's fair to say you held your own. So, when you first drove the MCL36, were you shocked that a car that was completely new, designed to new regulations and so on, was an even bigger challenge for you than the MCL35 that, let's say, was designed around Lando's feedback and needs?

Ricciardo: A little bit, yes (laughs). But I was also coming into the season with new regulations, and on one hand I was excited, because that would give me a fresh start, we could improve the car, but, on the other hand, I knew that wouldn't guarantee it. I was going like, "I hope this is better but maybe it's the same, maybe it gets worse".

So, as filled with a bit of optimism, I still had the reality on the other side, so I think that, ultimately this year, the car is difficult to drive but this year the struggles are still similar, so probably we're looking at something that is more in the core, in the DNA of the McLaren design philosophy. You see, the team now has a pretty old wind tunnel, there's probably a few tools that maybe bring it back to getting a similar result, from a feeling, but I think what's really funny is that people forget, even I forget, is that my very, very first qualifying with McLaren, I actually outqualified Lando. So, in a way, when I had less information, I was better (laughs). But that's more an observation, it's not meaning anything about the team or even me, but maybe at some point we got a little bit confused or complicated. I don't know, but in saying that, I think that if we knew, we would have fixed in season. So, that was probably just a coincidence.

Q: On previous occasions we've talked, you have admitted you were not too keen on the technical side of racing until recently. Do you feel that may have hindered you a bit in the search for what needed to be done to the MCL36 for you to drive it the way you want it?

Ricciardo: No, because in terms of filtering and understanding what the car is doing, I would say I'm pretty much in tune. But where I think I'm not good is if you were to say, "tell me what are you seeing inside the gearbox", or "what does this part of the engine do", I couldn't tell you. So, the mechanics of how a car works, I'm not good at, I've never been good, but from getting a feel for the car and explaining what I'm am feeling and what I need to get from A to B, I have confidence I can do it. If you ask me why I couldn't get this car from A to B, then that's the second layer, you have to go back to the factory, and coming up with a solution is maybe different. But in terms of having an idea, I have an idea. I have confidence but I'm not going to say I know everything and if you ask "if you knew what every part of the car does and would you be any better if you did", then the answer is maybe, but, also, maybe that just would fill my mind with a lot of other stuff, so I don't know.