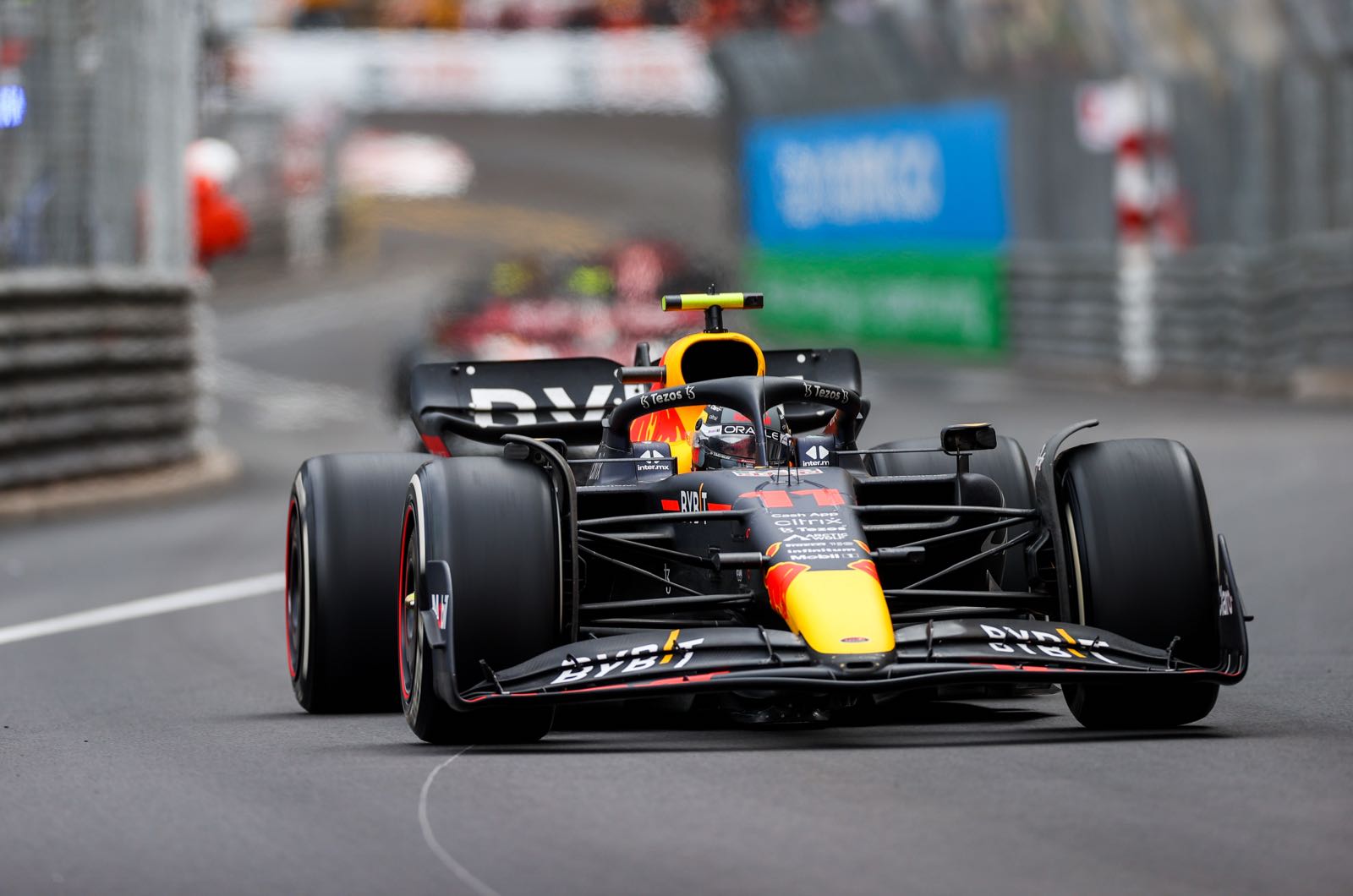 Sérgio Pérez was an early contender for the 2022 World Championship, the Mexican surprising everyone by matching and even beating Max Verstappen in the first third of the season. After winning the Monaco Grand Prix and finishing second in Azerbaijan, Pérez was up to second in the standings, just 21 points behind his team mate and his pole position in Jeddah had proved his speed with the 2022-spec cars.

The development of the Red Bull RB18, which really changed direction with the introduction of a new aerodynamic package for the Austrian Grand Prix, though, took Pérez from his comfort zone and from then on he was hardly ever a match for his team mate, eventually losing second place in the championship to Ferrari's Charles Leclerc in the last two races of the year.

Explaining he's, "proud that I won two races, especially because they came in drivers' circuits, Monaco and Singapore, and that I managed to beat Max in qualifying as well on a number of occasions", the Mexican went on to explain that, "while the car was more or less suited for my driving style, I was matching Max almost everywhere but as the car got developed, it started to suit Max's style a lot more and it didn't really suit my driving needs."

"That's when he opened a big gap and from then on, of course, he had to have priority, because he was fighting for the title and I was not."

The veteran Latin American driver gave a bigger insight of what had happened to the car, when he said that, "there was nothing between us in the first five or six races, but as the car changes characteristics, with the front end becoming extremely strong, I did start to struggle with keeping the front tyres alive, which is a new thing for me, because tyre management has always been one of my strongest points."

"So, what happened was that if I pushed hard, the front tyres would go quickly, like in Abu Dhabi, and if I did tyre management, then the lap time wouldn't be there. After the first third of the season I couldn't really find the right balance, except on tracks where the car was rear limited, like in Singapore, where I could drive it the way it's natural for me and the results showed what I can do when the car is suited to my driving style."

Even if the car development moved the balance of the RB18 away from his liking, Pérez offered a lot of praise to the way Red Bull recovered from a difficult start of the season: "I have to say we can only be very proud of what we achieved. Especially if you consider how we started the first few races as a team, with the reliability issues that we had, to come away and have done such a strong job as a team, it's very encouraging."

Eventually, though, Pérez's battle was for second place in the championship and after Verstappen controversially refused to give back the position at the end of the Brazilian Grand Prix, he lost that battle to Leclerc, and the Mexican admitted he missed that final goal: "Of course that was the ultimate goal, after Max and the team secured their titles earlier in the year, but this is how this sport really works. Sometimes you win and sometimes you lose. It's how it is. Sometimes everything can be really close. But at the end of the day, I've got to be happy. You know, I gave it all. We gave it all through the season. And I'm sure we will come back stronger for next year."

Finally, the Mexican praised Honda's contribution for Red Bull's success in 2022, even if the partnership is now just a commercial arrangement rather than a works deal: "

"I think the results speak for themselves. We won 17 out of the 22 Grand Prix, both titles in advance and I just missed on P2 by a whisker. The car was great right from the start of testing, because our engineering team got the concept of these new cars spot on and the development race was tremendous as well - which is why we pulled away from Ferrari."

"The Power Unit was, again, faultless. Like last year we had nearly perfect reliability, which no other manufacturer managed to get, our top speed was always better than our direct rivals', so we can only say thank you to Honda and to the guys at Red Bull Powertrains for the great job they've done."