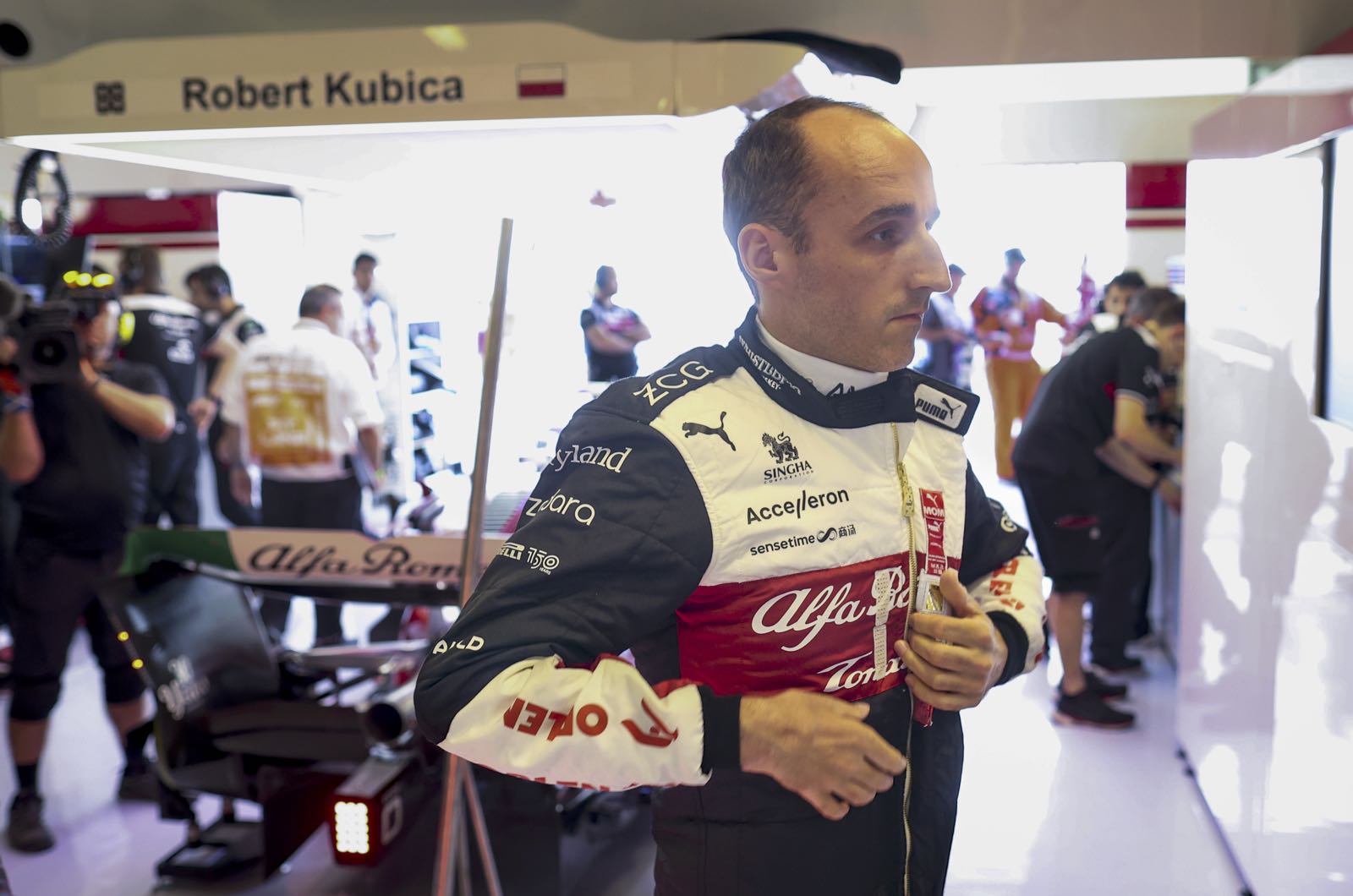 Robert Kubica admits 2022 may have been his final outing in Formula 1.

The 37-year-old Pole stunned the sporting world by staging his 2019 return to the F1 grid despite the permanent arm injury sustained ahead of the 2011 season.

However, Kubica struggled at Williams and subsequently took his Orlen sponsorship to Alfa Romeo, where he served as a test and occasional Friday driver.

When asked in Abu Dhabi if he will still be in the paddock on 2023, he stated: "It depends on Orlen and what they want to do next".

Now, he has written on social media: "I finish the 2022 season with a good feeling, but it would not be a surprise if I no longer get a seat as an official driver in Formula 1 anymore.

"Thank you all for your support," the former BMW and Renault driver added.

DE VRIES HAD GIVEN UP ON REALISTIC F1 DREAM