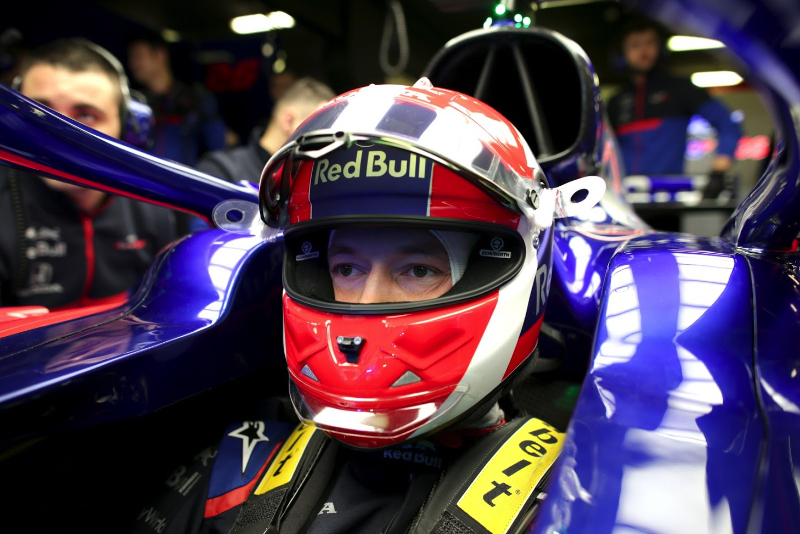 That is the claim of Viktor Kiryanov, the president of Russia's automobile federation and a member of the FIA World Motor Sport Council since 2009.

He was speaking after Kvyat made his debut in America's premier motor racing category Nascar at the weekend - even though the 28-year-old former Red Bull star was uncompetitive and ultimately retired from the race in Indianapolis.

"It was very nice to get a chance in Nascar," Kvyat said. "It's a great example of sportsmanship.

"Sports are for everyone here, and that's great," he added, referring to the way many Russian drivers and other athletes were kicked out of their international sports over the Russia-Ukraine crisis.

"It is an interesting story," he told Tass news agency, "as Daniil and Rusinov were supposed to compete in endurance races.

"When the FIA asked them to sign a paper in which the drivers were supposed to oppose their country, they refused," Kiryanov revealed.

He admitted Kvyat's Nascar debut had been underwhelming.

"But this is understandable, as this is the first experience for Dani and the team as a whole is very young," said the Russian.

HEADS MIGHT ROLL AT FERRARI OVER BREAK SAYS RALF