Leclerc not ruling out Ferrari exit

Leclerc not ruling out Ferrari exit 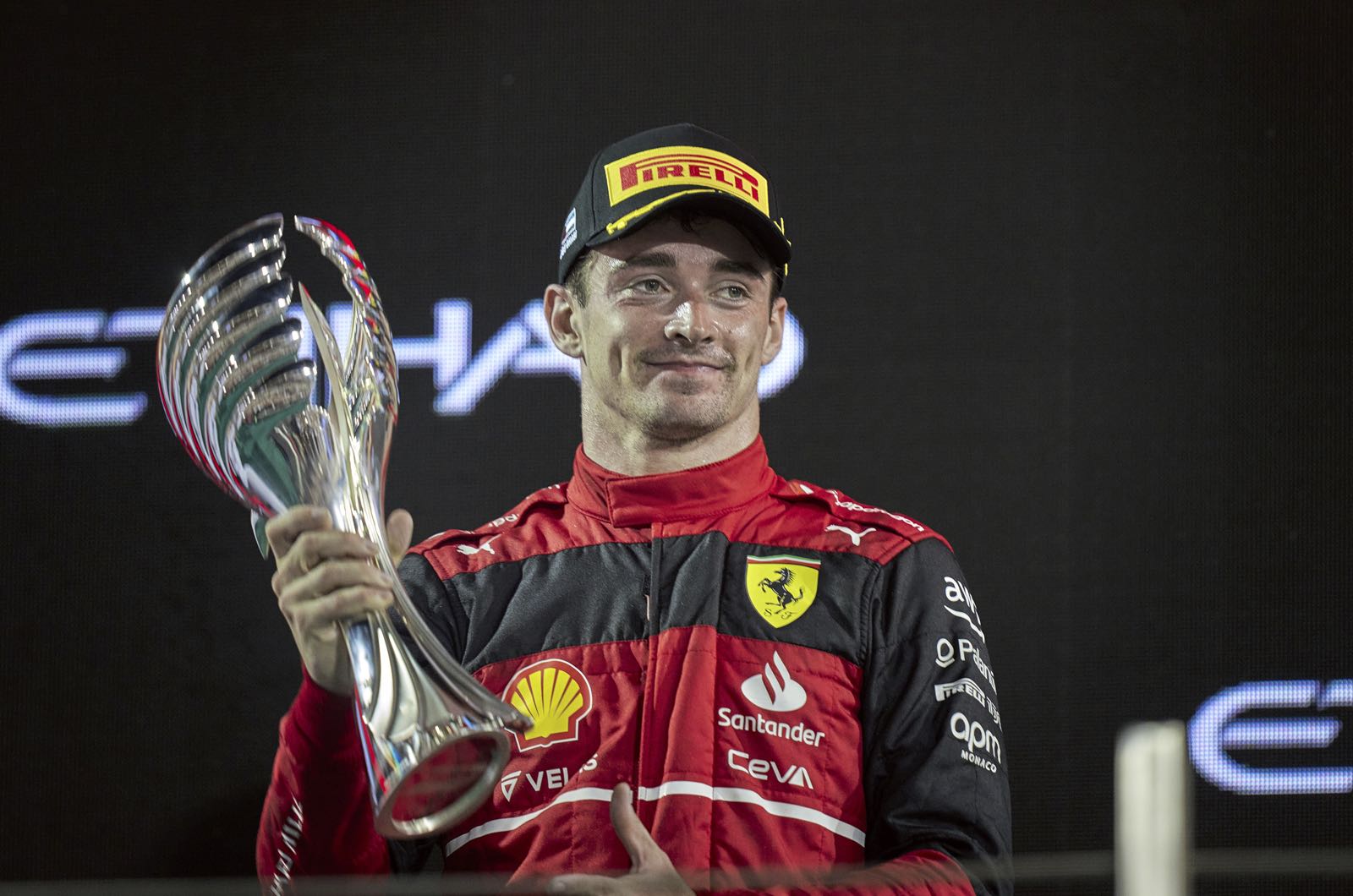 Charles Leclerc is not ruling out a move from Ferrari in the future.

The Monaco-born driver, who is currently on a long-term contract, admitted that the 2022 season was "up and down" for the Maranello team.

But Leclerc, 25, told France's L'Equipe that "mistakes can happen when you push to the max" - even if those mistakes ultimately triggered rumours that team boss Mattia Binotto could be ousted.

"I've learned not to think about it and not to comment," Leclerc said.

"But generally the best approach is for everyone to be on the same wavelength to make the right decisions together.

"It doesn't necessarily mean changing people, but it's about the way communication works between engineers, which needs to be clearer," he added.

Binotto said the important thing is that Ferrari made progress between 2021 and 2022.

"Yes, we made mistakes, but you can hide that better if you have a fast and reliable car," the Italian insisted.

"Red Bull had a clearer path because they only had to reduce the weight of the car," Binotto added. "For us it was more difficult because we had to improve the aerodynamic concept.

Some noticed that Leclerc ended the season in a bad mood - perhaps because he is envious of the way Max Verstappen is the clear number 1 at Red Bull.

"It's something that I personally can't control," he said when asked about Ferrari's apparent lack of a driver hierarchy.

"So I prefer to focus on what I can control, like my driving. Then these are things that are dealt with internally if I feel the need."

Some might conclude that it sounds as though Leclerc might be open-minded about a move from Ferrari if his current long-term contract allows it.

"2024 is far away," said Leclerc, hinting at his current deal's duration. "I have some time left with Ferrari.

"This team has always been my dream. My goal for the moment is to win with Ferrari, then we'll see. I'm happy here and I want to win with them."

LECLERC NOT RULING OUT FERRARI EXIT