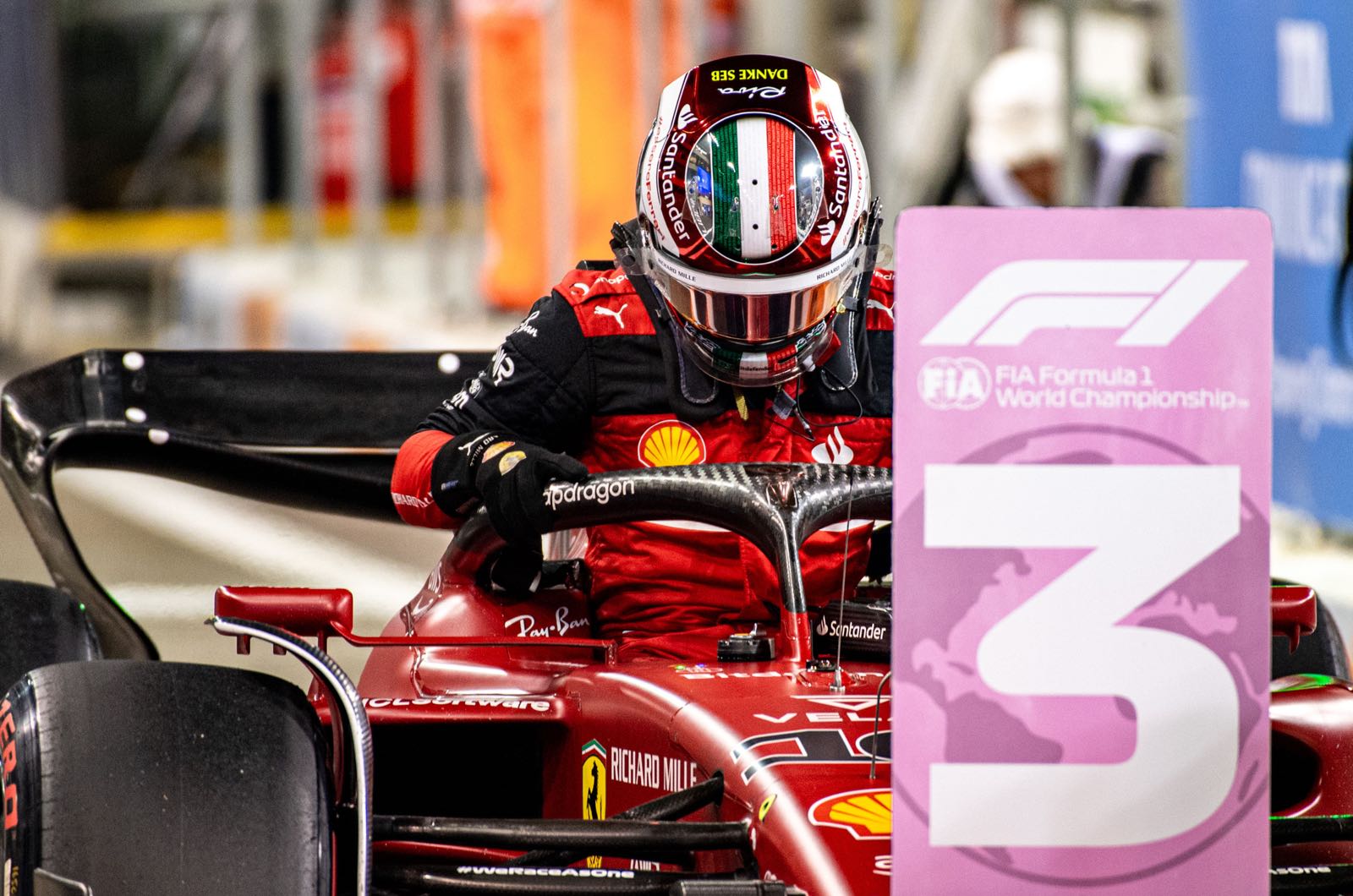 Carlos Sainz says Charles Leclerc's pace in 2022 forced him to find new "limits" as a driver.

The Spaniard had a good first season in red alongside Leclerc in 2021, but the 2022 car was much more competitive - and his teammate was clearly ahead early in the season.

"This was the first time in my career where I was two or three tenths slower," Sainz told motorsport-total.com.

"I really had to put my head down and try to find where I could find that margin. It showed me my limits in a little more detail and in the end I found them," the former McLaren, Renault and Toro Rosso driver added.

Sainz, 28, also denied that Ferrari had responded to his struggles this year by moving the development more in his direction than Leclerc's.

"I read that somewhere and I can say that all of this is absolutely false," he insisted.

"The car gave me the same sensations it had at the beginning of the world championship. The only difference was that in certain races we weren't as fast compared to the Red Bull and even the Mercedes.

"As soon as I understood how to drive it, I tuned my setup a bit more to my taste, but the car didn't evolve in my direction - that's not right."

ALPINE'S F1 ENGINE ONLY A TENTH BEHIND RIVALS