Marko in talks with Honda and others about 2026

Marko in talks with Honda and others about 2026 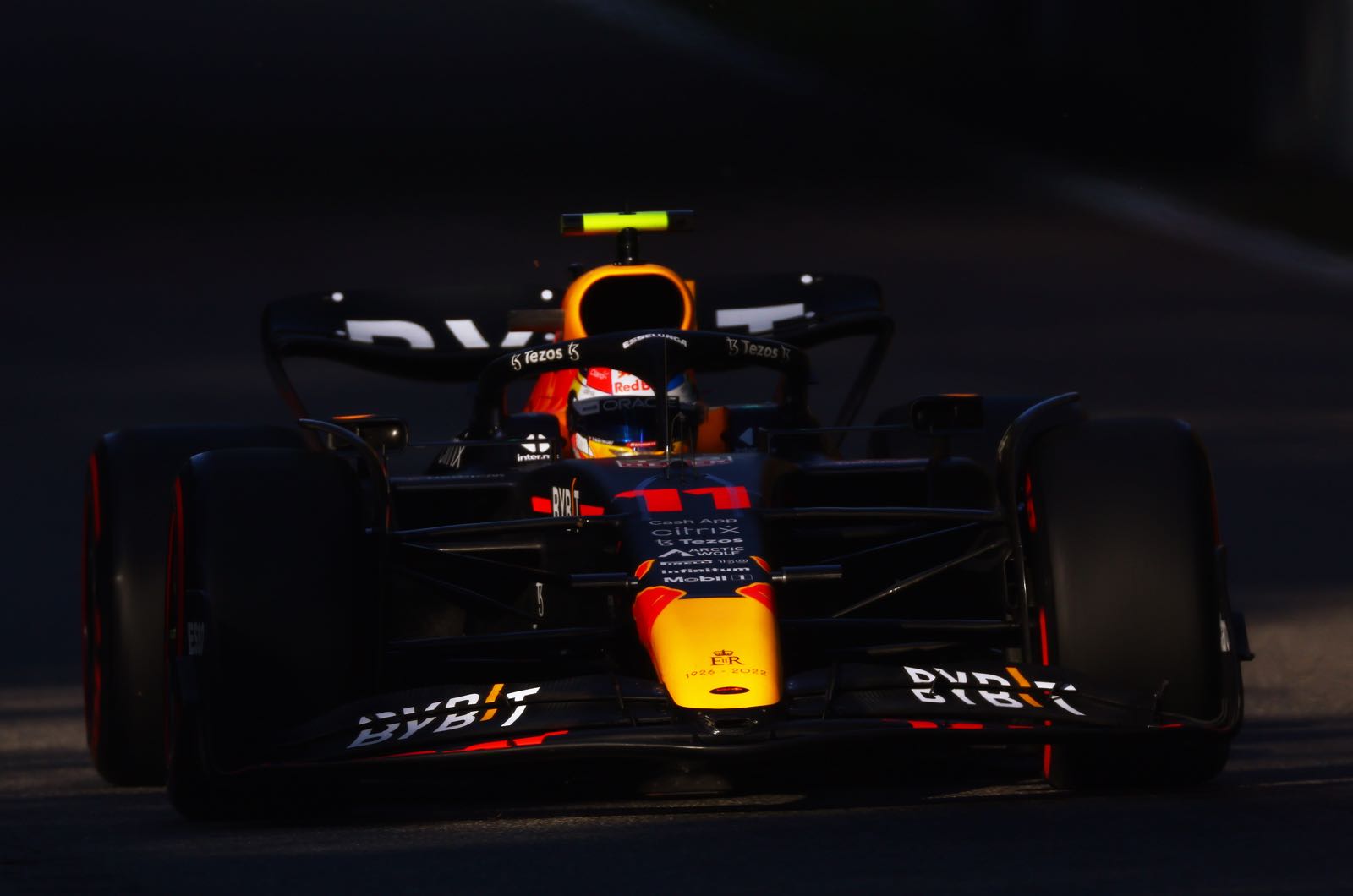 Dr Helmut Marko says Red Bull is "in talks with Honda" - but insists the energy drink company's Formula 1 operations can thrive without an engine partner.

Porsche has followed in Red Bull's wheeltracks by confirming that negotiations for a 50 percent works partnership for 2026 and beyond have collapsed.

"The two companies have now jointly come to the conclusion that these talks will no longer be continued," a statement issued by the Volkswagen-owned German carmaker said.

"The premise was always that a partnership would be based on an equal footing, which would include not only an engine partnership but also the team. This could not be achieved."

Porsche's focus has reportedly now turned to McLaren or Williams, with the carmaker admitting that the 2026 rules now make F1 "an attractive environment ... which will continue to be monitored".

Red Bull's Marko says the breakdown of the talks will not be mourned.

"We don't need anyone at the moment," he told Austrian radio OE3.

"If it turns out that there are synergies and benefits, then we are open. Now that Porsche's cancellation has become official, we have received some surprising enquiries.

"We are in talks with Honda," he revealed.

When asked what went wrong with Porsche, Marko said Red Bull ultimately decided that "neither side" would ultimately have benefitted from a deal.

"Ultimately, Porsche wanted to fill or double-fill every position at Red Bull," said the 79-year-old. "In other words, they wanted to control almost everything.

"Of course it doesn't work that way."

Marko explained that the basis of Red Bull's current and historical success is "efficiency" - and the new Red Bull Powertrains project will ensure that going forward.

"It became clear as we talked that we would have become too bureaucratic and lost our flexibility as a team.

"As we are now, we are in a good position," said the Austrian. "We have the fastest driver until 2028. We have Adrian Newey, the best engineer. And we have an engine factory that will be fully operational within 55 weeks.

"The first engine has already fired up. That means we are completely self-sufficient."

F1 CEO Stefano Domenicali, meanwhile, said the sport can also afford not to be "afraid" of losing the interest of a great marque like Porsche.

"Today, like never before, we have a mixture of teams, manufacturers and engine suppliers at the highest level. If something changes, we know what to do," he is quoted by f1-insider.com.

MARKO IN TALKS WITH HONDA AND OTHERS ABOUT 2026

DE VRIES TO SUB FOR ALBON IN ITALY