Mazepin not giving up on F1 return

Mazepin not giving up on F1 return 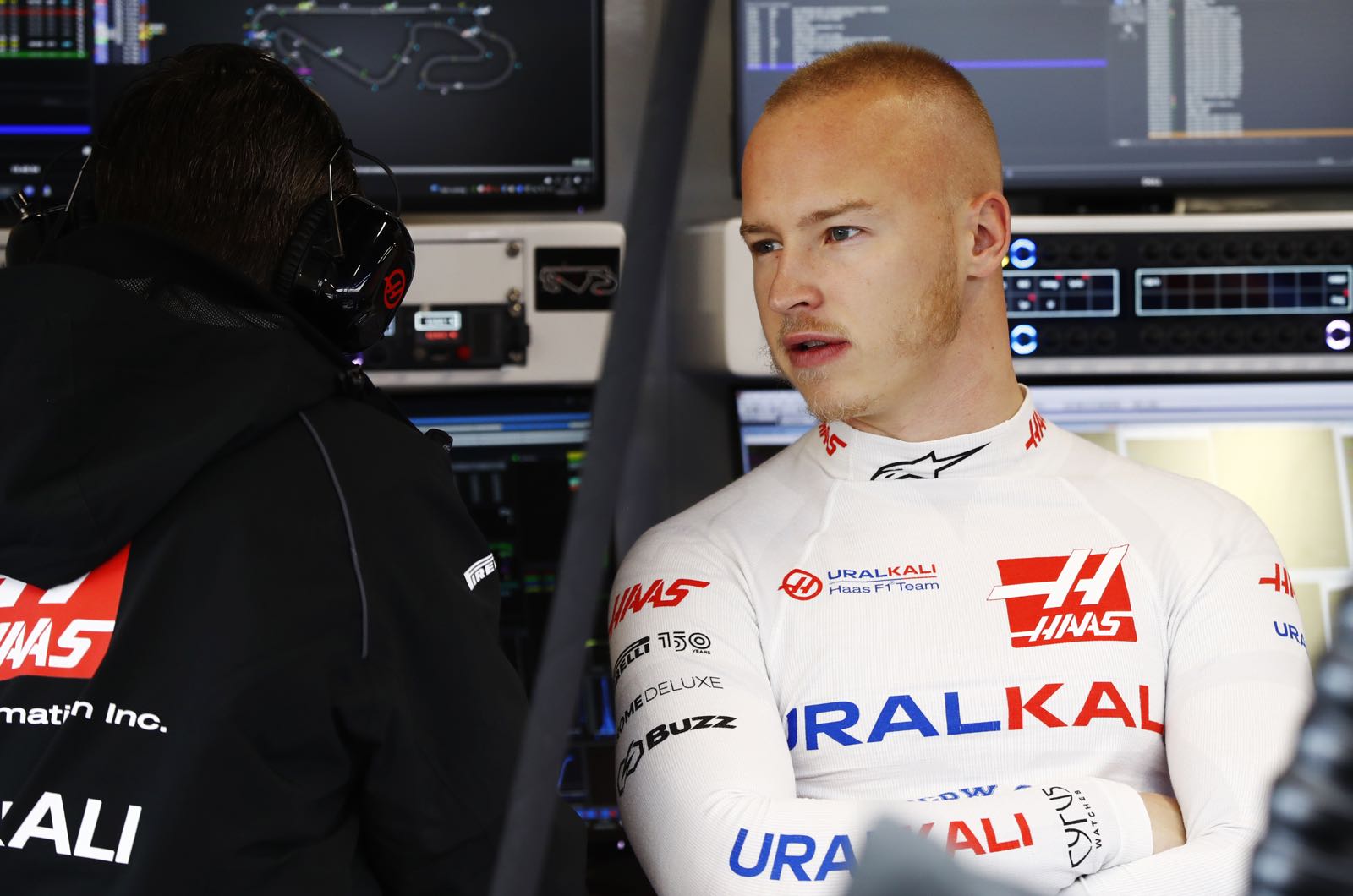 Nikita Mazepin says he hasn't abandoned his dream of racing in Formula 1.

The Russian and his father's company were expelled by the Haas team at the outbreak of the Ukraine conflict.

Since then, 23-year-old Mazepin has insisted that he would not return if it means agreeing with the FIA's rules about denouncing Vladimir Putin's regime.

He filled some of his time in 2022 at the wheel of a rally-raid machine, and even won on debut in the Russian rally Silk Way.

"I did that out of pleasure and fortunately the pleasure led to victory," Mazepin told Tass news agency.

"But I don't see myself as a professional rally driver. Silk Way is a wonderful competition but for a non-rally driver to really prepare, you'd have to put everything else aside."

"I believe that I have a certain social mission that I am engaged in, and it brings me great pleasure," said Mazepin, referring to his support for athletes like him who are sidelined for political reasons.

"Next year I will also compete for myself in a new discipline outside of our country, but so far there are no signatures. So I can't tell you about it," he insisted.

What he does hope, however, is that it will be one step on the road back to Formula 1.

"There is the desire, of course, to continue to compete in motorsport," said Mazepin.

"My goal is to return to Formula 1 so that is the direction I will work in."